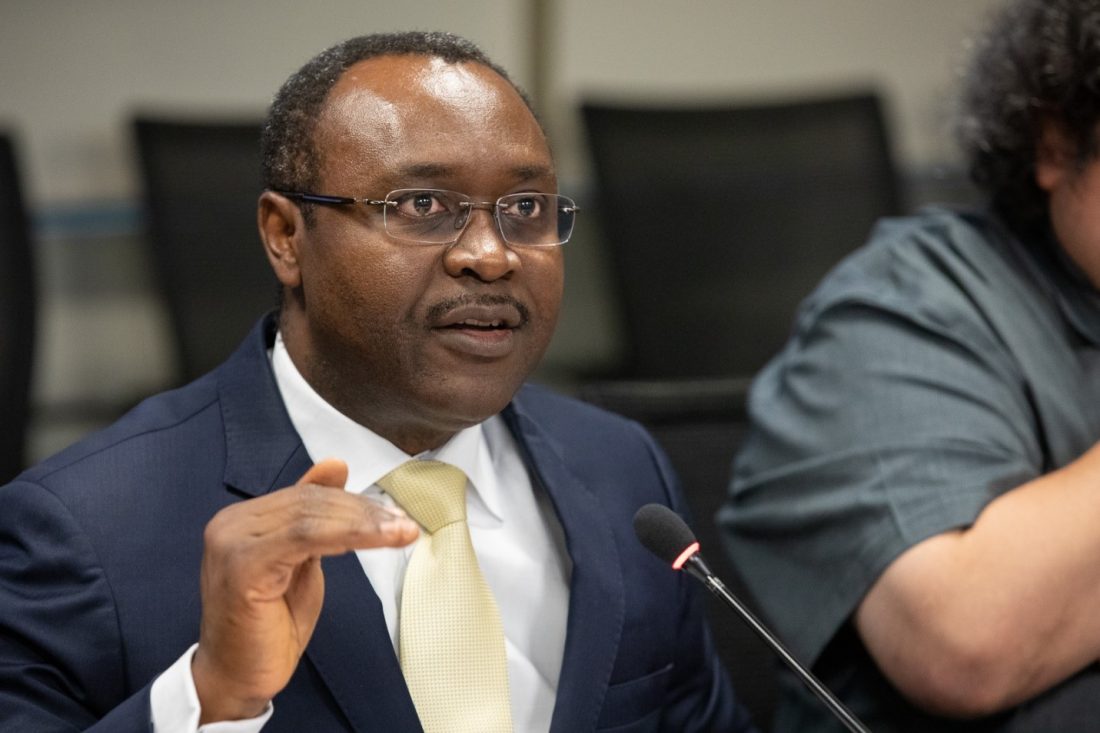 Growth in Sub-Saharan Africa remained slow through 2019, hampered by persistent uncertainty in the global economy and the slow pace of domestic reforms, this is according to a new report released by the World Bank.

Overall growth in Sub-Saharan Africa is however, projected to rise to 2.6 percent in 2019 from 2.5 percent in 2018, which is 0.2 percentage points lower than the April forecast. This edition of Africa’s Pulse includes special sections on accelerating poverty reduction and promoting women’s empowerment.

“After several years of slower-than-expected growth, closing the opportunity gap for women by removing barriers to their economic participation is the best way forward.” He added.

Global uncertainty is taking a toll on growth well beyond Africa, and real GDP growth is also expected to slow significantly in other emerging and developing regions. The Middle East and North Africa, Latin America and Caribbean, and South Asia regions are expected to see even larger downward revisions in their growth forecasts than in Sub-Saharan Africa for 2019.

Beyond Sub- Saharan Africa’s regional averages, the picture is mixed. The recovery in Nigeria, South Africa, and Angola—the region’s three largest economies—has remained weak and is weighing on the region’s prospects. In Nigeria, growth in the non-oil sector has been sluggish, while in Angola the oil sector remained weak. In South Africa, low investment sentiment is weighing on economic activity.

Excluding Nigeria, South Africa, and Angola, growth in the rest of the subcontinent is expected to remain robust although slower in some countries. The average growth among non-resource-intensive countries is projected to edge down, reflecting the effects of tropical cyclones in Mozambique and Zimbabwe, political uncertainty in Sudan, weaker agricultural exports in Kenya, and fiscal consolidation in Senegal.

In Central African Economic and Monetary Community countries, which are also resource-intensive, activity is expected to expand at a modest pace, supported by rising oil production. Growth among metals exporters is expected to moderate, as mining production slows and metal prices fall.

“Africa’s economies are not immune to what is happening in the rest of the world, and this is reflected in the subdued growth rates across the region,” said Albert Zeufack, Chief Economist for Africa at the World Bank.

“At the same time, evidence clearly links poor governance to poor growth performance, so efficient and transparent institutions should be on the priority list for African policy makers and citizens.”

Air Afrik to lay off