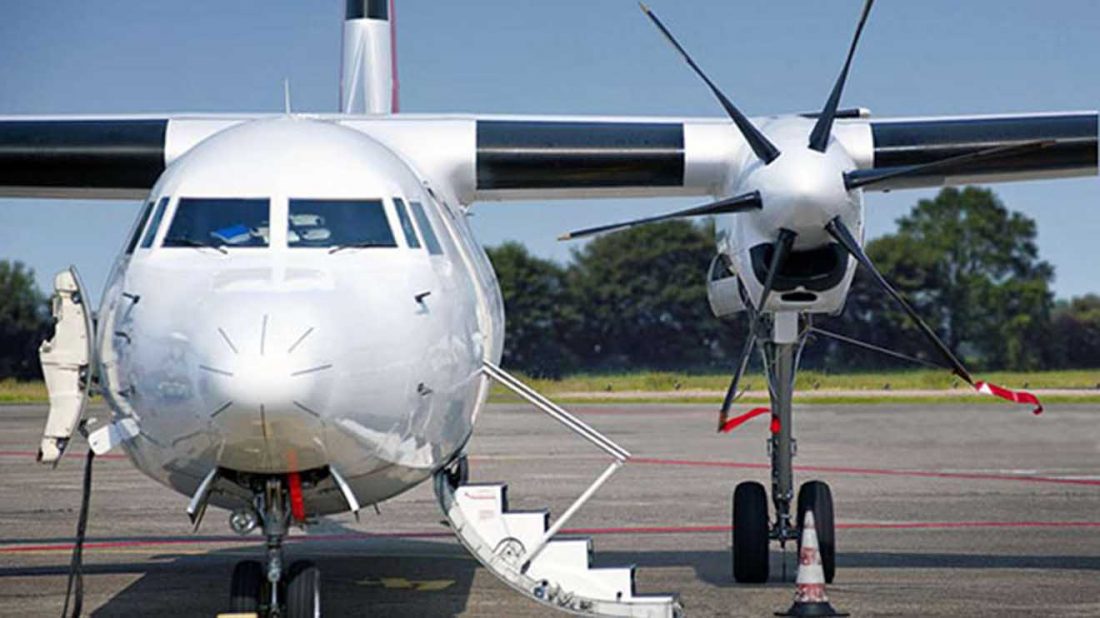 Passenger and cargo carrier Air Afrik is set to lay off at least 200 employees in Kenya and south Sudan by November 2019.

In a circular seen by Metropol Digital the carrier hit major turbulence following the loss of a Ksh2 trillion plane leasing contract with the government of South Sudan.

“Since the loss of the contract and the court case against Stanbic Bank the company has been reviewing its process; fitting people into the right jobs and in the process, some roles have become redundant,” read the circular.

It further accused the bank of allegedly withholding crucial information from the company as its customer, with a view to covering its negligent errors, oversights and unlawful actions.

The company further faulted the institution for allegedly failing to own up and take responsibility for its own errors and oversights and compensate the plaintiff adequately for the damages and inconveniences suffered.

“This unfortunate situation was created by a severe lack in liquidity at the company, which resulted from failing to act diligently before freezing our funds without a valid court order,” the statement reads.

Air Afrik further faults the bank saying it has caused huge losses and job cuts to the company which it seeks compensation amounting to $14.4million