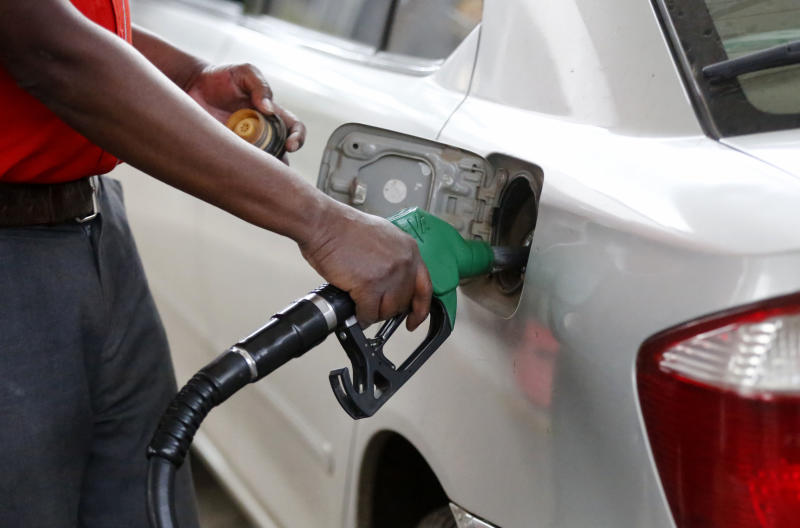 Motorists around the country will from midnight tonight and for the next one month enjoy lower fuel prices.

The new prices, which are inclusive of the 8 percent value added tax, will take effect on the 15th of October and remain in force until the 14th of November.