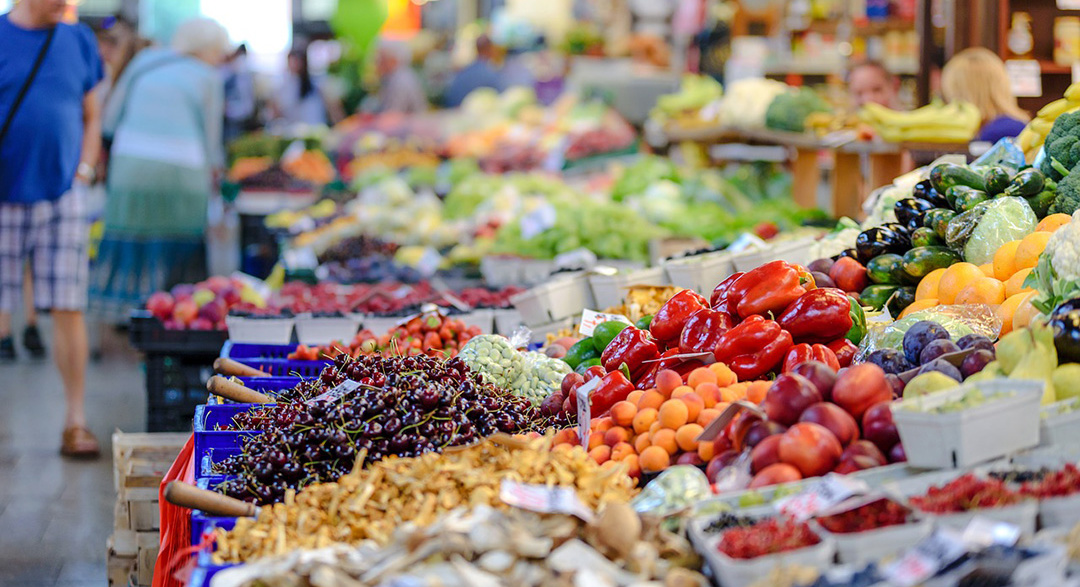 A new report by the Food and Agriculture Organization (FAO) has revealed that the world wastes 14% of its food stocks from post-harvest to the retail level. According to the FAO 2019 state of food and agriculture report, central and southern Asia take the lead in food wastage followed by sub-Saharan Africa while Latin America and the Caribbean had the least reported cases of food wastage.

The levels of loss are higher for fruits and vegetables than for cereals and pulses. In 2011, the Food and Agriculture Organisation (FAO) broadly estimated that around 30% of the world’s food is lost or wasted every year, raising awareness to the issue of food wastage globally.

FAO’s latest annual report on the state of food and agriculture now shows that around 14% of the world’s food is lost after harvesting and before reaching the retail level, including through on-farm activities, storage and transportation.

This is despite the fact that more than 820 million people around the world go hungry every day.

According to the report, Central and Southern Asia have the highest percentage of food wastage at 20.7 % followed by North America and Europe at 15.7%, sub-Saharan Africa at 14 %with Latin America and the Caribbean at 11.6 %.

On the food that is being lost, the report shows that roots, tubers and oil-bearing crops rank the highest at 25.3 %, fruits and vegetables come in second at 21.6%, followed bymeat and animal products at 11.9% andcereal and pulses at 8.6 %.

In fact, many lower-income countries lose significant amounts of food during storage, often due to poor storage facilities, including refrigerated warehouses. The main areas where food loss happens are at the farm, due to inadequate harvesting time, climatic conditions, practices applied at harvest and handling, and challenges in marketing produce.

A good amount of food is also wasted in transit because of inadequate facilities, technical malfunction or human error. At the retail level, causes of food wastage are linked to limited shelf life, the need for food products to meet aesthetic standards in terms of color, shape and size, and variability in demand.

In its recommendations, FAO has challenged food security and nutrition policy makers to come up with the most appropriate mix of interventions and policies to reduce food loss and waste.