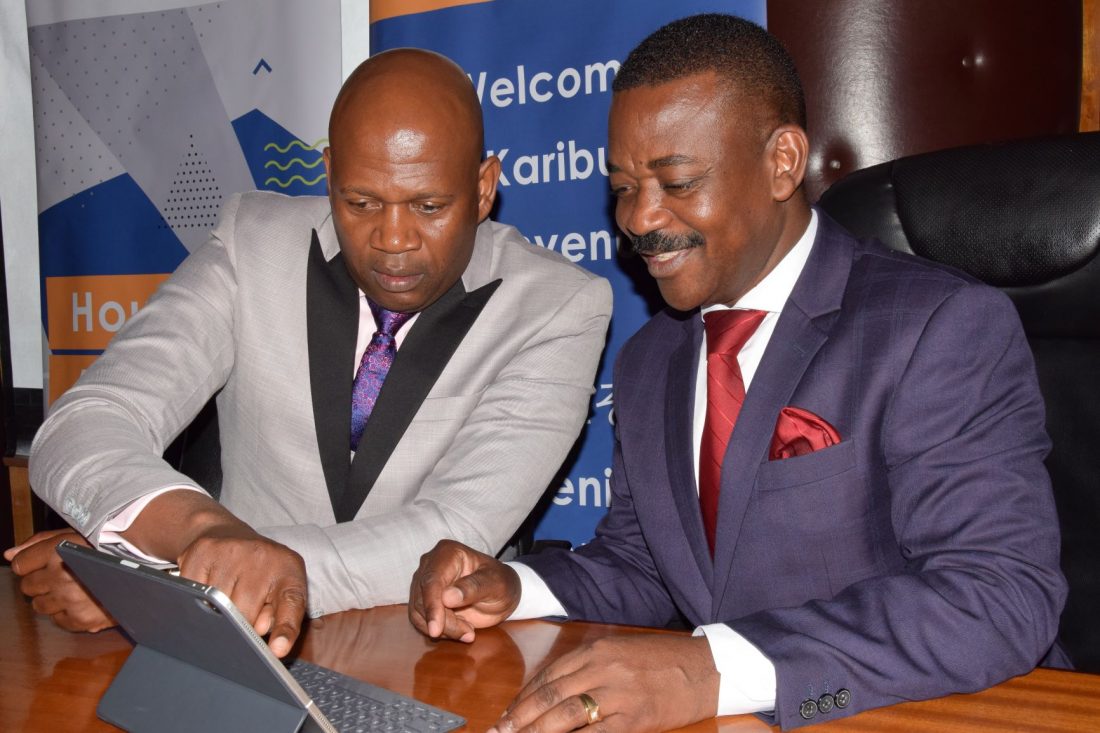 Pan African housing development financier, Shelter Afrique received 1.62 billion  Kenyan shillings in additional capital between 2017 and 2019, which according to the company has played a significant role in the company’s turnaround process.

According to Shelter Afrique Chairman Nghidhinua Daniel, the company turned to profitability in June 2019, posting 7.8 million shillings in half-year profits against a budgeted loss of 72 million shillings.

The Managing Director and Chief Executive Officer Andrew Chimphondah also says that in addition to the support by kenya and member states, the recovery process has been fast-tracked by the new agreement that the company entered into with its lenders.

He added that they successfully negotiated and concluded a debt restructuring agreement with all our eight lenders and effectively restructured the US110 million debt to be repaid over five years from the existing loan book, with a bullet payment in the fifth year.

Shelter Afrique temporarily halted undertaking of new projects in 2016 to pave the way for restructuring of its operations and the development of a new strategic direction, with a primary focus on turning around the company’s financial performance from loss-making to financial viability by 2020 and overall financial sustainability by 2023. It resumed full operations early 2019.