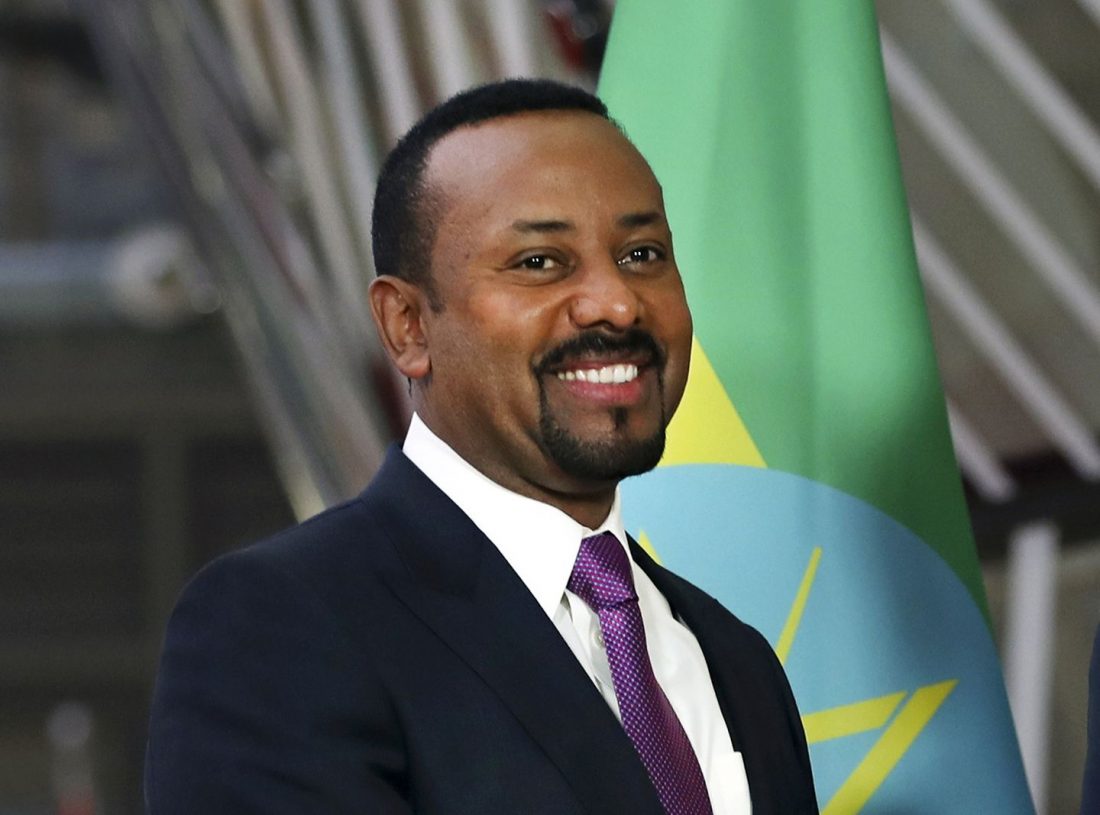 His win follows his endless efforts that saw a 20-year war between Ethiopia and Eritrea come to an end after he took power in 2018.

“The Norwegian Nobel Committee has decided to award the Nobel Peace Prize for 2019 to Ethiopian Prime Minister Abiy Ahmed Ali,” a statement from the Academy reads.

He was named as the winner of the 100th Nobel Peace Prize in Oslo on Friday.

His fellow Ethiopian, Awol Allo who also serves as an associate professor of law at Keele University in Britain said Abiy deserved the win for putting to a stop a largely pointless war over disputed border territory that came at huge human cost for both countries.

“I think what Abiy did with the Eritrea issue was very courageous and remarkable. I think a lot of people have considered that what he has done is worthy of such a recognition.” Said Allo.

After becoming prime minister in April 2018, Mr Abiy introduced massive liberalising reforms to Ethiopia, shaking up what was an extremely tightly controlled nation.

He freed thousands of opposition activists from jail and allowed exiled dissidents to return home. Most importantly, he signed a peace deal with Ethiopia’s neighbour Eritrea, ending a two-decade conflict.

But his reforms also lifted the lid on Ethiopia’s ethnic tensions, and the resulting violence forced some 2.5 million people from their homes