Mara Group unveils a Made in Africa smartphone in Rwanda 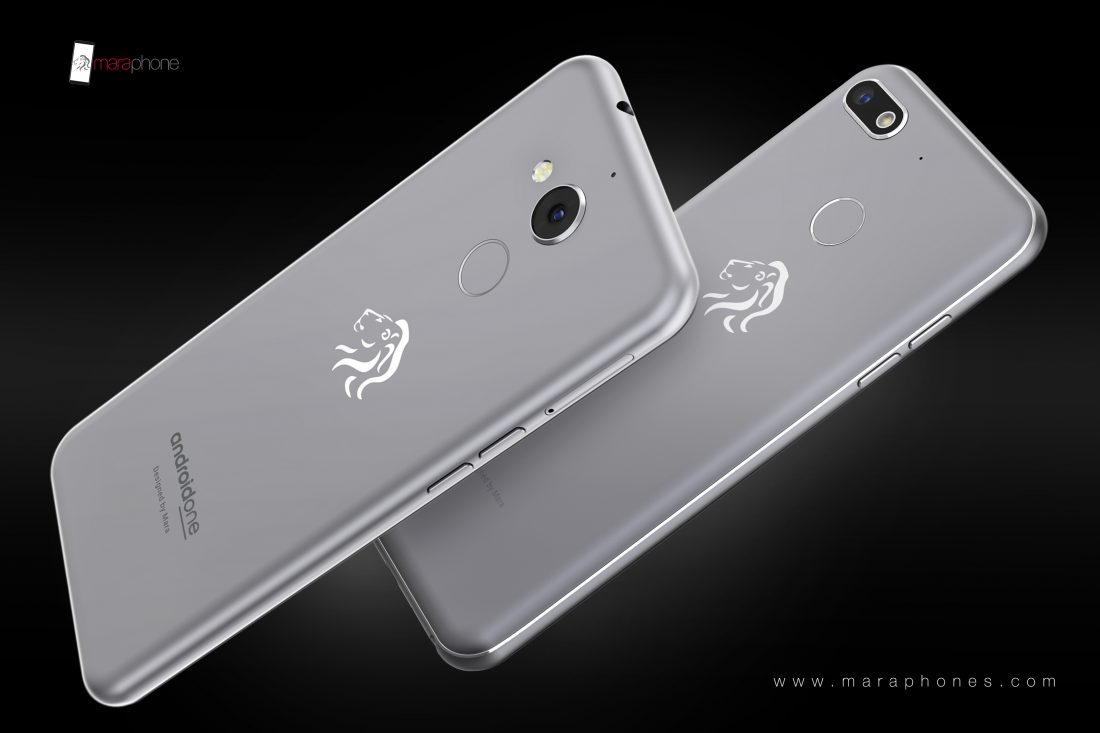 On Monday, Rwandan President Paul Kagame officially launched a smartphone manufacturing plant in Rwanda, effectively paving the way for the ‘land of a thousand hills’ to become a technological giant.

The phone factory has the capacity to manufacture more than 2 million smartphones in a year. The launch of the Mara Phones production plant at the Kigali Special Economic Zone in Gasabo District is part of the broader Made in Rwanda initiative, on which the country has embarked on.

Speaking during the launch, President Kagame said he was very pleased with the development.

“I am very pleased to join you here today, to launch the Mara Phones factory, which is the first of its kind in our continent. The first smartphones ever to be made in Rwanda have already rolled off the assembly line,” said Kagame.

Mara phones is a subsidiary company of the Mara Group owned by businessman Ashish J. Thakkar.

“I want to congratulate everyone involved in this pioneering project. In particular, I thank Mara Chairman Jagdish and CEO Ashish for choosing to establish this plant in Rwanda our country and their country,” said Kagame.

“We realized a few years ago that to create positive social impact on our continent and in emerging markets we need to have high quality and affordable smartphones. That’s when we came up with Mara Phones,” Ashish Thakkar said during the launch.

The smartphone manufacturing plant is currently the only facility on the African continent. The firm produces its own chips and other phone components. Mara Phones’ new factory will start manufacturing two phone models, the Mara X and Mara Z both of which will retail for less than $200.

“Our world is changing fast. Keeping pace requires constant innovation. This is the path Rwanda has chosen for our development. The investment by Mara Phones Group is therefore in perfect harmony with our focus on science and technology, as the key drivers of our economic transformation,” Kagame said.

Kagame noted that smartphones are increasingly becoming basic items in Africa and Mara phones will not struggle to find buyers and market. In Rwanda, Internet penetration currently stands at over 52.1%, up from 7% in 2011. Phone penetration has grown to over 80.6% currently, from 33% in 2010, according to the ministry of ICT and Innovation.

“The smartphone is no longer a luxury item. It is rapidly becoming a requirement of everyday life. That trend is bound to increase in the years to come, as more and more services migrate to digital platforms.” said Kagame.

Among other things will have a longer-lasting battery than other smartphones, greater storage space and a 2-year Android version update courtesy of a partnership with Google. To ease ownership and access, the manufacturer will work with local banks to allow buyers pay in installments.

The development is expected to boost ownership and use of smartphones in Rwanda which among other things improves access and delivery of public services as well as financial inclusion.