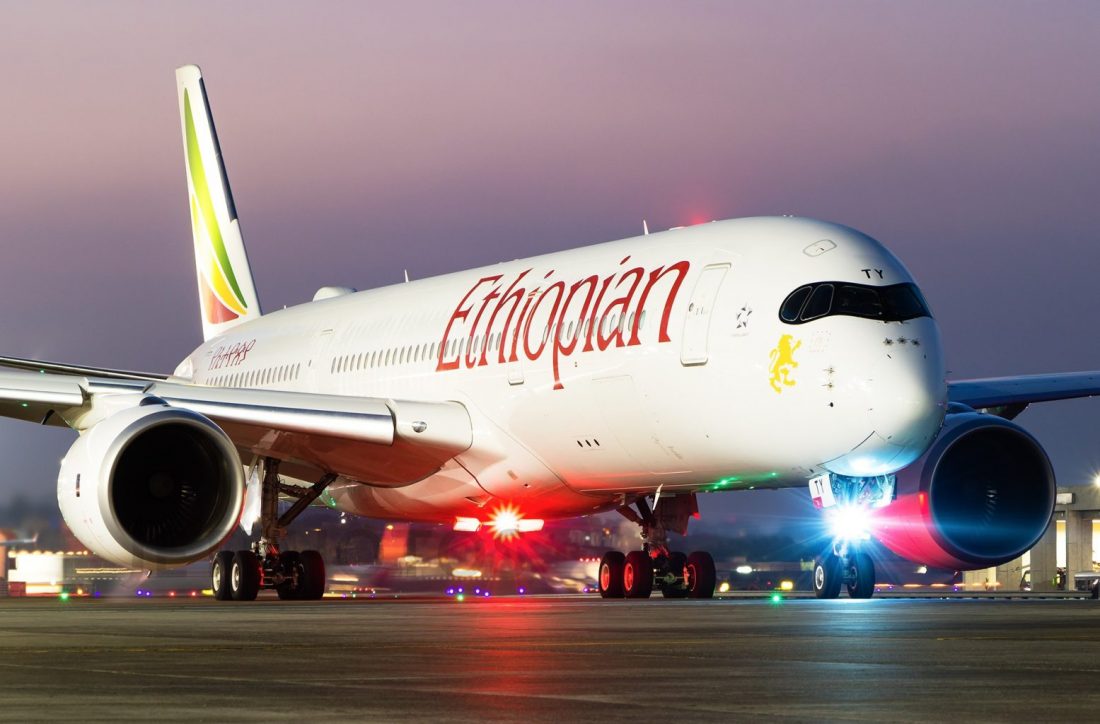 An Ethiopian airlines plane was forced to make an emergency landing minutes after taking off in Senegal on Tuesday when an engine caught fire,

Blaise Diagne International Airport spokesman Tidiane Tamba told The Associated Press that the pilots of the flight, which was headed to Addis Ababa via Bamako, Mali, called the control tower quickly after takeoff requesting an emergency landing.

He said the pilots reported that the right engine was on fire. The plane landed and an emergency fire crew quickly put out the flames.

However, none of the 90 passengers or crew were injured, the airline confirmed on twitter that its Boeing 767 aircraft had to land unexpectedly at Senegal’s Blaise Diagne international airport near the capital Dakar because of “a technical problem” without providing more detail on the cause.