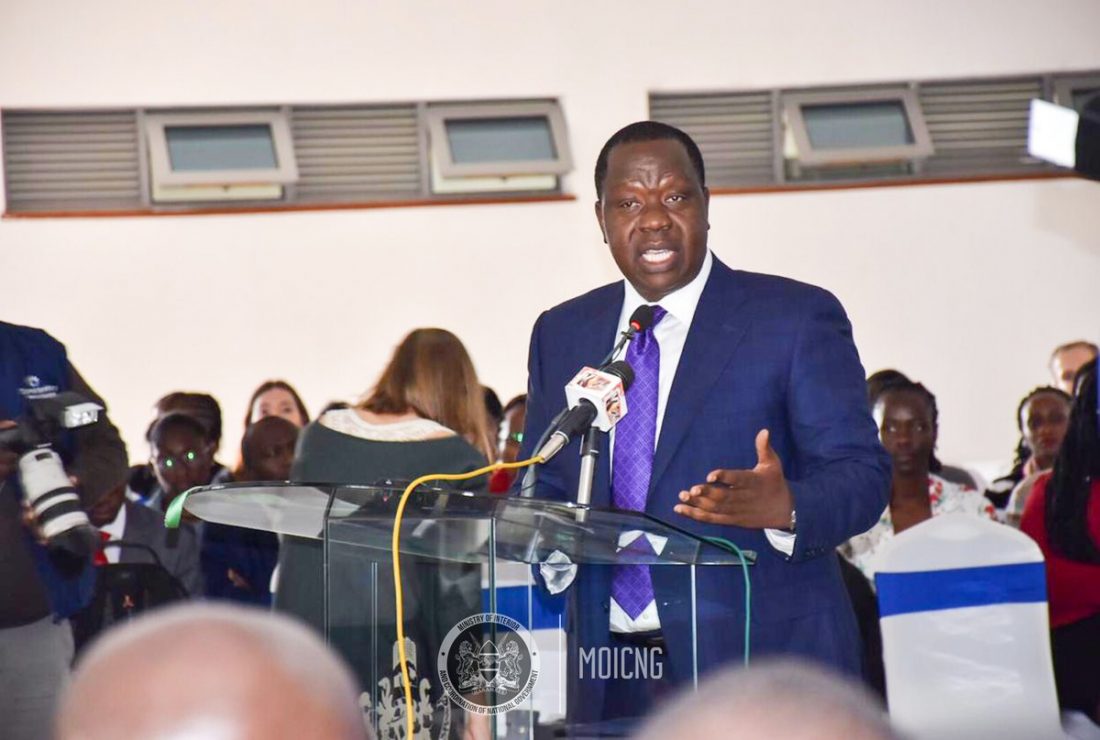 The government has ordered the institutions to remit all unclaimed assets in their possession to the unclaimed financial assets authority in the next three weeks.

The authority also launched a drive that seeks to reunify 100,000 people with their finances by the end of June next year.

The unclaimed financial assets UFAA has been in operation for the last five years, a period during which the authority received 38 billion shillings worth of unclaimed assets.

According to Chief Executive Officer of UFAA, John Mwangi, the bulk of unclaimed assets still remains beyond its reach.

“We commissioned a survey last year and the results were that there is over two billion worth of unclaimed assets held various institutions and the institutions are about five hundred thousand.” Said Mr. Mwangi.

The Cabinet Secretary for Interior and Coordination of National Government, Dr. Fred Matiang’i called for penalties on institutions that will not meet the deadline for remitting unclaimed assets for re-unification with their rightful owners.

“I know that the treasury and UFAA has given us a delaine. I don’t know how you work but from our end we endure deadlines are met. Some advice would be ensuring no one gets paid until you receive the info you need.” Said Matiang’i

So far, Ksh160 million has been re-unified with the rightful owners.

In order to increase the rate of claims, UFAA in conjunction with the Ministry of Interior and launched a rapid results initiative that aims to reunify at least 100,000 people with their finances by the end of June next year; the bulk of whom are said to be from Nairobi county.

“The authority has segregated 4.7 billion shillings worth of assets into the eight regions out which Nairobi has the highest at 2.4 billion, and north eastern the least claims at 23 million shillings.”

UFAA is currently in possession of Ksh13 billion in cash, and over 500 million units in shares worth about Ksh25 billion among other assets.

According to the authority, the banking sector contributes the bulk of unclaimed assets at 60 percent followed by listed companies and telecommunication companies.