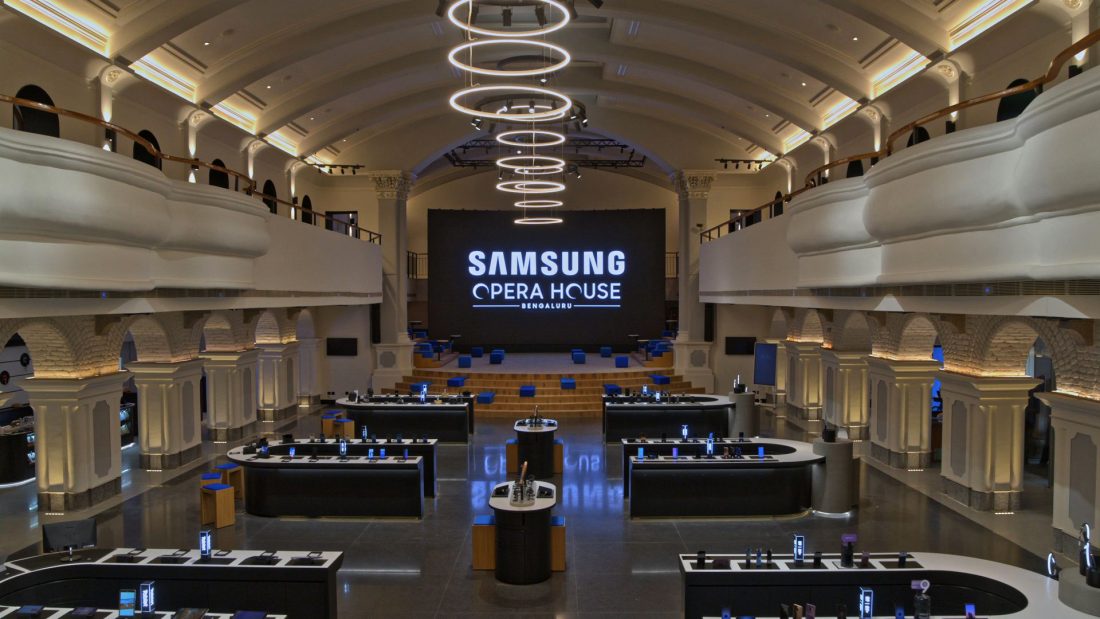 The world’s biggest semiconductor firm by revenue has struggled since late last year as a weak global economy and slower spending from data centre customers ended a two-year boom in the memory chip market where Samsung rakes in around two thirds of its entire profit.

Samsung said its operating profit was likely 7.7 trillion won (S$8.88 billion) in the quarter ended September, down 56 per cent from a record 17.6 trillion won a year ago but above the 7.1 trillion won average analyst forecast by Refinitiv SmartEstimate.

Samsung’s trading update on Tuesday gave estimates for operating profit and revenue only. Finalised figures and further details will be provided when the company announces its full results later this month.
According to a report by Reuters, Samsung had projected to flag a 60% decline in July-September operating profit to 7 trillion won ($5.8 billion) on Tuesday, according to Refinitiv SmartEstimate, based on estimates from 28 analysts.
Chips bring in over half of Samsung’s profit.

“There’s growing anticipation about Samsung and the semiconductor market. It’s not so bad when you look at chip prices and demand,” said a Seoul-based fund manager who owns Samsung shares. He declined to be named as he was not authorized to speak to the media.
While things are looking up for Samsung in terms of chip prices, analysts remain concerned about the impact of the U.S.-China trade war on major exporters like South Korea’s tech giants.