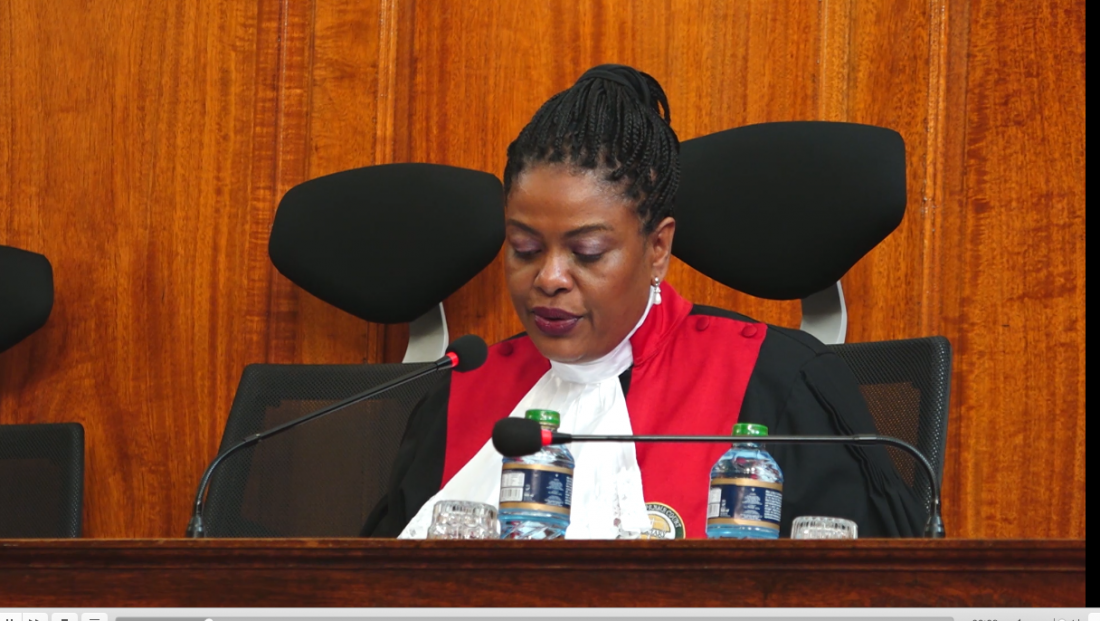 The Supreme Court has dismissed a preliminary objection that was raised by the National Assembly questioning whether it had the jurisdiction to hear a case filed by counties on the controversy surrounding the division of revenue.

Supreme court judge, lady justice Njoki Ndung’u ruled that although the court will hear the case, it would not give its opinion all the issues raised by counties.

She further ruled that a direction on specific issues the court will deal with would be given next Wednesday.