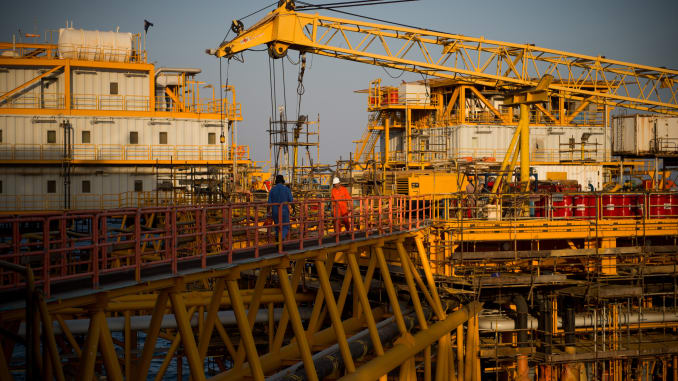 Both contracts ended last week with a more-than-5% decline after dismal manufacturing data from the United States and China, as the lingering row between the world’s top economies hurts global growth and raises the risk of recession.

U.S. and Chinese officials will meet in Washington on October 10-11 in the next, much-anticipated fresh effort to work out a deal.

On the supply side, a faster-than-expected resumption in Saudi Arabia’s production after a September 14 attack on key production facilities also exerted downward pressure on oil prices, although the Middle East remained tense.

In Iraq, the second-largest producer among the organization of the petroleum exporting countries, deadly anti-government unrest is posing the biggest security and political challenge so far to Prime Minister Adel Abdul Mahdi’s year-old government.