The state of financial health in Kenyan households 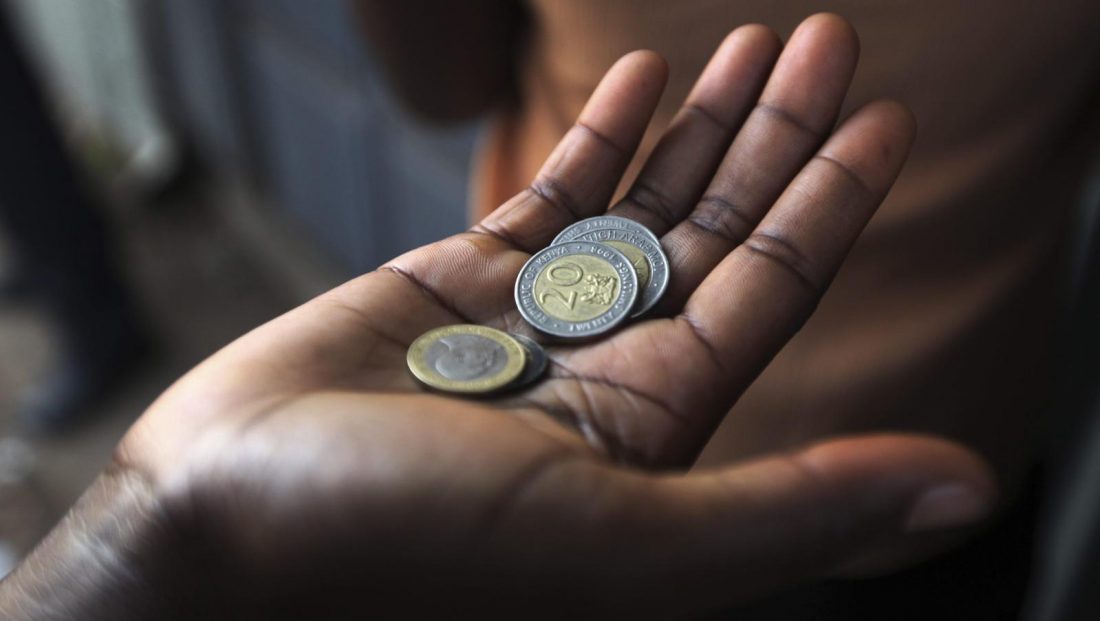 Over half of Kenyan households were not doing well financially, according to a survey conducted by the Central Bank of Kenya. According to the CBK’s financial sector stability report, 51% of households said their financial health status worsened in 2018 up from 34% in 2016.

But as Metropol Tv Kenya reports, the report’s findings come at a time when Kenya’s economy is said to be on a solid growth path. Kenya’s economy grew by 6.3% in 2018, helped by an impressive growth in the agriculture, manufacturing and transport sectors.

According to the Kenya National Bureau of Statistics, this was a rebound from 4.7% growth in 2017, which was the slowest growth in five years.

Despite the robust economic growth in 2018 and 83% access to formal financial services by Kenyans, the proportion of households who felt that their financial wellbeing was deteriorating worsened according to a 2018 survey as it increased to 51% from 34.3% in a 2016 survey.

This was reflected in the declining ability of most households’ ability to meet their obligations, with barely 20% of households surveyed stating that they were financially healthy. The report further reveals that bank’s non-performing loans increased by 19.69% to Ksh 316.7 billion from Ksh 264.6 billion in 2017

Default on loans is mainly attributed to the borrowers using the loan to meet other expenditures other than the intended and perhaps productive investment, lack of financial planning and unexpected changes in income.

The main expenditures on which borrowers diverted their loans included; food items, utility bills, unexpected emergencies and paying-off other loans. These expenditures do not generate income to service the loans.

A majority of Kenyans who borrowed loans from banks used the loans to buy cars, houses and land while those that borrowed from savings and credit co-operatives used the loans for long term investments such as buying land, putting up a house or paying for education.

These findings are a pointer to the growing need for financial education among borrowers, which can in turn go a long way towards keeping the financial sector stable.