US unemployment rate lowest in 50 years. 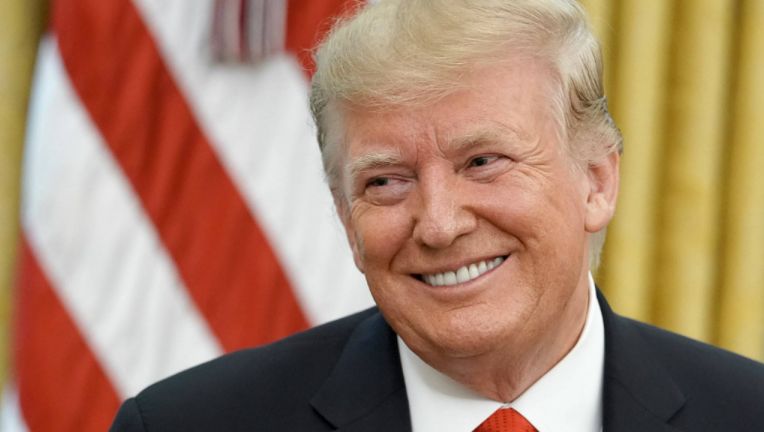 Asian shares edged higher on Monday after data showed the U.S. unemployment rate dropped to the lowest in almost 50 years, easing concerns of a slowdown in the world’s largest economy.

The offshore Yuan Cnh fell around 0.3% to 7.1337 to the dollar after Bloomberg reported that Chinese officials are signalling they are increasingly reluctant to agree to a broad trade deal pursued by U.S. president Donald Trump.

There was no onshore Yuan trading, as Monday is the last day of a long china holiday for its national day.

The media report also pushed up safe-haven assets such as gold and the Yen.

Crude oil futures pared losses to trade little changed amid caution about a resolution to the trade dispute.

Sentiment toward the U.S. economy deteriorated sharply much of last week after disappointing data on manufacturing and services suggested the trade war was taking a toll, and more rate cuts would be needed to avert a potential recession in the world’s biggest economy.

But a modest September increase in U.S. jobs, announced on Friday, eased some of these concerns and lifted U.S. markets that day. The U.S. unemployment rate fell to 3.5% in September to reach the lowest since December 1969. Non-farm payrolls also grew in September, but slightly less than expected.

The state of financi