US embassy in Somalia reopened after 28 years 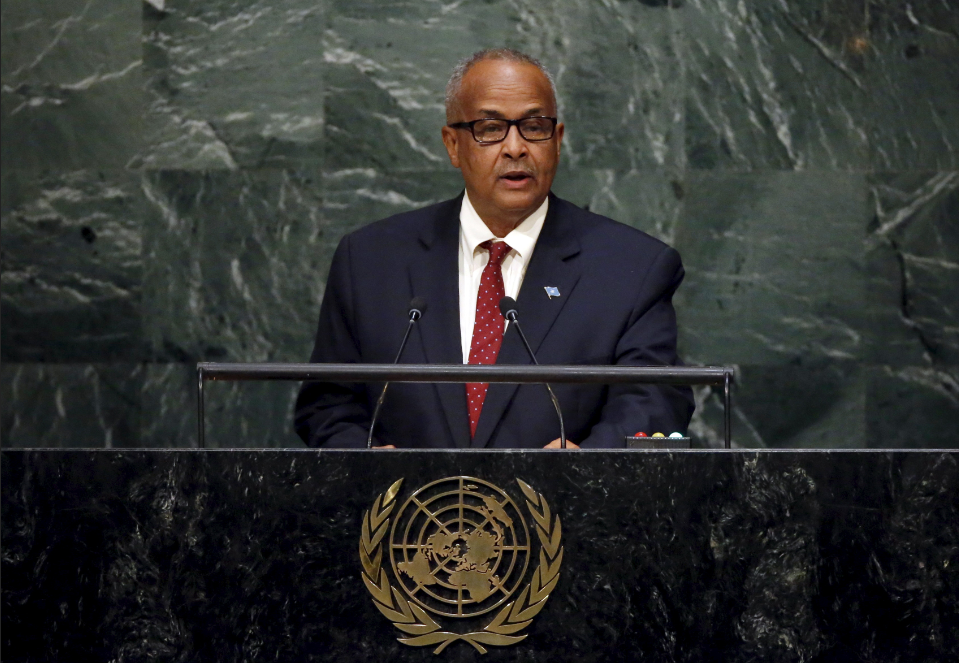 The US has reopened its embassy in Somalia 28 years after it closed it. The previous one was closed in January 1991 after civil war broke out in Somalia.

Long-time leader Siad Barre was removed from office in 1991 by clan militias, who then fought each other for power.

The Horn of Africa nation has since then been riven by clan conflict and violence.

A statement from the US embassy on Wednesday said that reopening of the embassy follows last year’s establishment of a permanent diplomatic presence in the capital, Mogadishu.

The US ambassador to Somalia Donald Yamamoto said that the opening of the embassy was “significant and historic” and was “another step forward in regularising US diplomatic engagement in Mogadishu since recognising the federal government of Somalia in 2013.”

In January 1991, the U.S authorized the evacuation of all U.S. diplomats and private American citizens in Somalia because of heavy fighting between government and rebel forces.

By then, there were 37 official Americans and fewer than 50 private Americans in Somalia, and was such a time when civil war had marred Somalia where hundreds of Somalis were reported dead in four days of fighting.

Today,  US is Somalia’s biggest donor, giving $730 million (£590 million) worth of aid last year, news agency Reuters reports quoting an official at the US State Department.

The US has also been a key ally in the fight against militants al-Shabaab who want to overthrow the UN-recognised government.

US embassy in Somalia