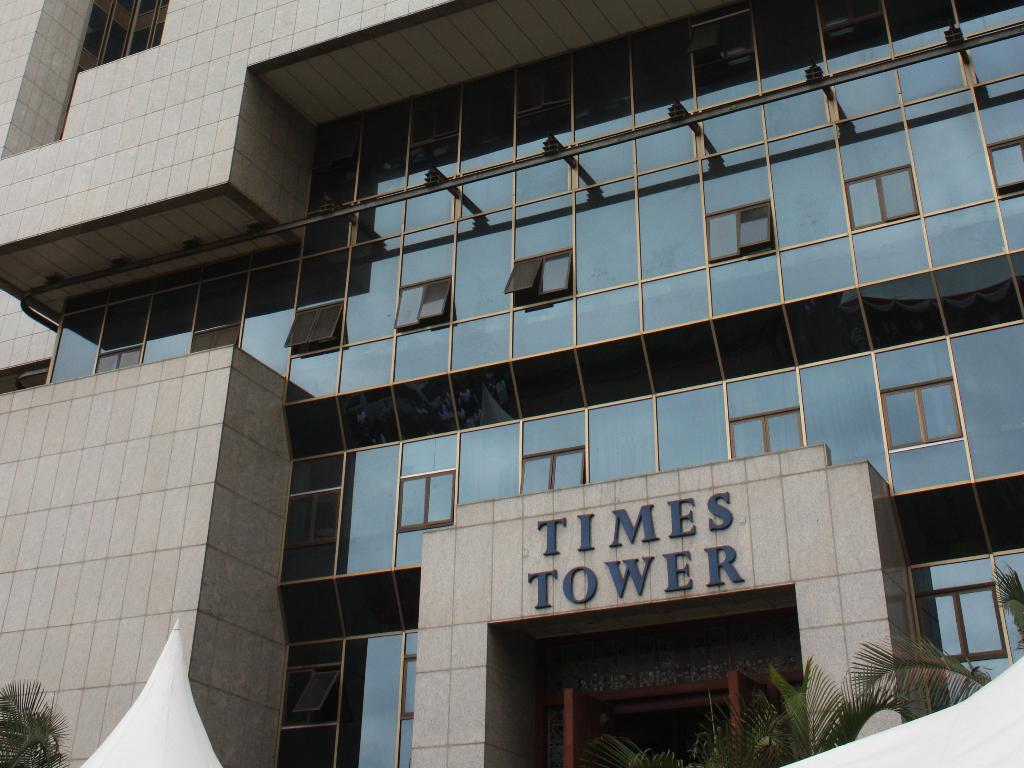 The Kenya Revenue Authority (KRA) has exuded confidence in meeting the Ksh2.12 trillion tax target for the year 2019/20 through widening the tax base.

During an interview on Metropol TV, the Deputy Commissioner Data office at KRA Beatrice Gichohi, said they have put measures in place that will address the most critical areas like rental income tax and a wider reach to the informal sector.

“We have been able to use data to identify people who have rental income and are not paying taxes, and this has seen our tax from the rental income raised to about 45% for the last 1 year.” Said Gochohi.

She said they are focusing on the informal sector in the country, an area she termed as economy cash among the area they are eying to widen their tax net.

“For the informal sector, our approach is education, it’s a bit complex and hidden, it’s a cash economy and we’ve not been able to track their transaction and it needs a special kind of focus…we rolled it out last year & still reviewing.”

KRA aims to hit a target of 80% in 2019 by widening its tax net to areas which according to the taxman said will use available data to attain the target. In a digital-driven economy, KRA said such areas will also be key target and will also engage various organization to advise them on who reach out to.

The authority missed its tax target for the financial year 2018/19 after collecting Ksh1.58  trillion even after the Treasury had projected it would collect Ksh1.6 trillion denoting a deficit of Ksh25 billion.