All ranitidine drugs recalled from the market over cancer risk 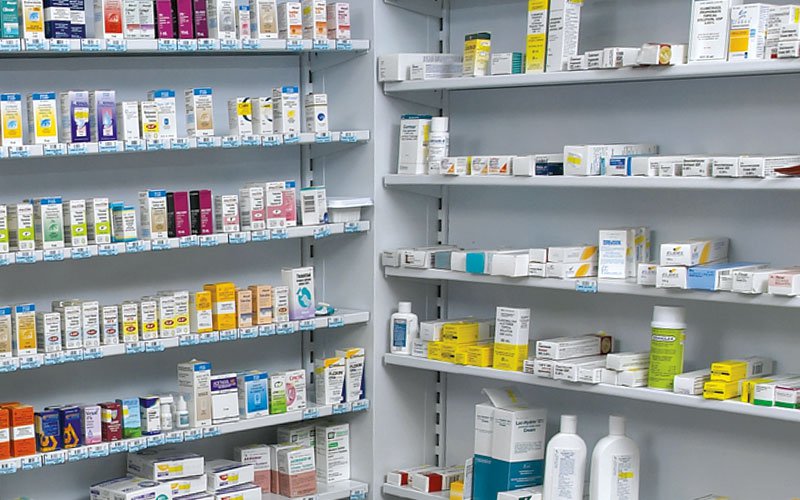 The government has recalled all ranitidine products from the Kenyan market following the discovery of impurities in the drugs used to treat ulcers.

The Ministry of Health, through Pharmacy and Poisons Board, says it has received information on the contamination of ranitidine products with an impurity known as Genotoxix N-nitrosodimenthylamine (NDMA).

NDMA is classified as a probable human carcinogen, a substance that could cause cancer, based on laboratory test results.

“In order to safeguard the health of Kenyans, you are hereby instructed to carry out a level 2 recall of all ranitidine products from the Kenyan market,” reads the notice issued by Dr .F M Siyoi, the Pharmacy and Poisons Board Chief Executive Officer.

The board has also demanded that pharmaceutical firms submit details of all the ranitidine products that have been imported into the country in the last three years.

“The details should be submitted to Pharmacy and Poisons Board within 48 hours,” added the firm.

Ranitidine is used to treat ulcers of the stomach and intestines and prevent them from coming back after they have healed.