A look at successful and failed demonetization drives around the world 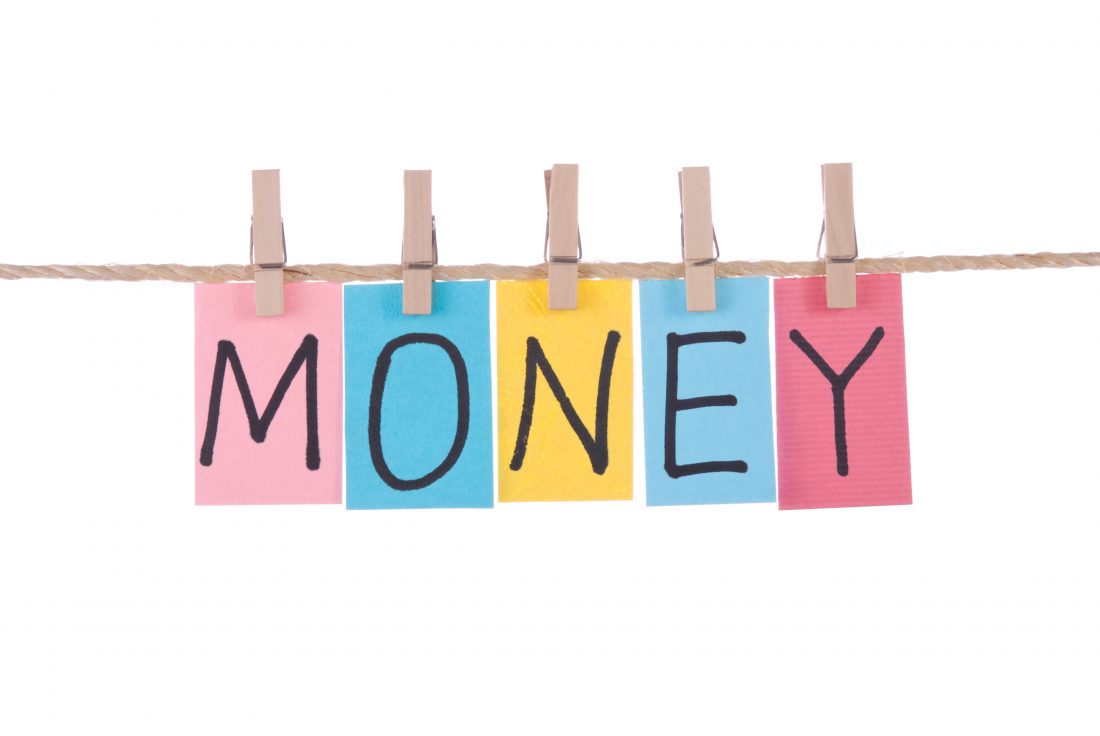 Kenya has over the past four months been undergoing a demonetisation drive that came to a close on Monday with the Central Bank Governor Patrick Njoroge terming it a success.Other countries around the world have however undertaken similar exercises with mixed results.

Over the years, a number of countries have turned to demonetisation to tighten their grip on the economy, curb illicit cash flow, control the black economy as well as tackle tax evasion. For some it has worked according to plan whereas for others, not so much.

Zimbabwe, Australia and the United Kingdom are some of the countries that got it right with demonetisation.  In 1996, Australia introduced plastic bank notes to stop widespread counterfeiting and for security purposes. The exercise reportedly did not affect the economy negatively but in fact, made Australia a more business-friendly country.

In 2015, in the midst of a tough economic environment, the Zimbabwean government replaced the Zimbabwe dollar with the American dollar in an attempt to reduce inflation. Before demonetisation, Zimbabwe used to have a one hundred trillion dollar note whose value later dropped to 0.5 dollars post demonetisation.

Major operations in developed nations, such as the decimalisation of British pounds in 1971 or the introduction of the cash euro in 2002 went smoothly, whereas others in emerging markets have not been as successful.

India has made more than one attempt at demonetisation and not recorded positive outcomes. In the early 1970’s, a direct taxinquiry committee set up by the government suggested demonetisation as a measure to unearth and counter the spread of black money. However, the public nature of the recommendation caused black money hoarders to act fast and rid themselves of high denominations before the government was able to clamp down on them.

The most recent attempt was in 2016 when the Indian Prime Minister Narendra Modi invalidated the 500 and 1,000 rupee notes, move that also proved highly unsuccessful as the implementation process faced technical disruptions, leading to severe cash shortages, and the overall poor preparation of the policy led the country into chaos for more than three months.

North Korea faced a similar fate like India after its 2010 demonetisation attempt which is recorded as one of the worst misses under the then dictator Kim Jong Ii led to severe food shortage, increase in the price of necessary goods and no shelter.

KCB Group lists an a