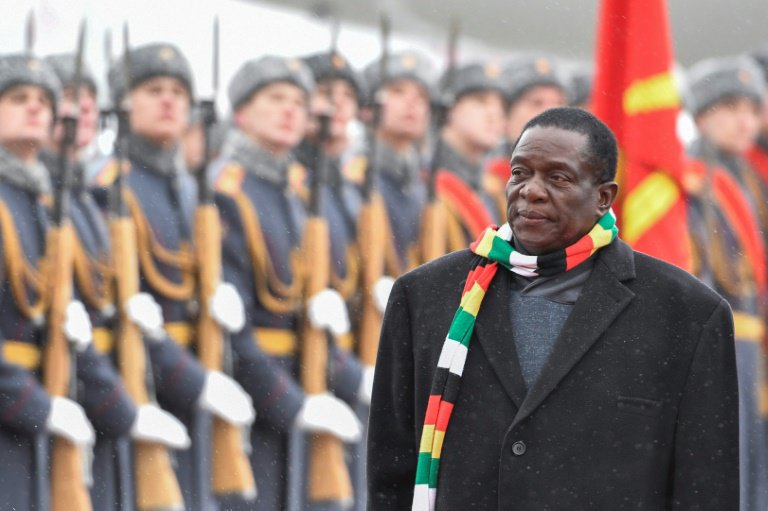 President Emmerson Mnangagwa on Tuesday acknowledged the economic hardships Zimbabweans are suffering and pleaded for patience to allow his government to fix the country’s rapidly deteriorating economy.

Zimbabwe’s economy has been badly suffering for two decades but the last 12 months have been the worst decline in 10 years, characterised by shortages of basic goods such as fuel and electricity.

Even when such goods are available, they are often unaffordable for most Zimbabweans.

Annual inflation neared 300% in August, according to the international monetary fund.

The government has been introducing what economists have called “piecemeal” policies to raise revenue, fix currency distortions and increase cash liquidity.

But Mnangagwa was upbeat in an annual speech to parliament on Tuesday, saying that his government’s economic reforms “are beginning to bear fruit”.

“I am aware of the pain being experienced by the poor and the marginalised”, but “getting the economy working again will require time, patience, unity of purpose and perseverance”.

The local currency has fallen from parity against the American dollar to 16.5 Zimbabwean dollars (ZWL) since June, when the treasury introduced currency reforms in a bid to address the chronic monetary crisis.

The local unit briefly breached 20 against to the greenback last week before clawing back a little value.

On Monday the central bank unexpectedly shut down the use of mobile phone banking for cash transactions, citing exorbitant commission fees.

Years of economic crisis have left the country short of bank notes and commercial banks have been rationing cash withdrawals to a maximum daily limit of 100 ZWL (US$10) per customer.