Why you won’t forward messages on WhatsApp over 5 times 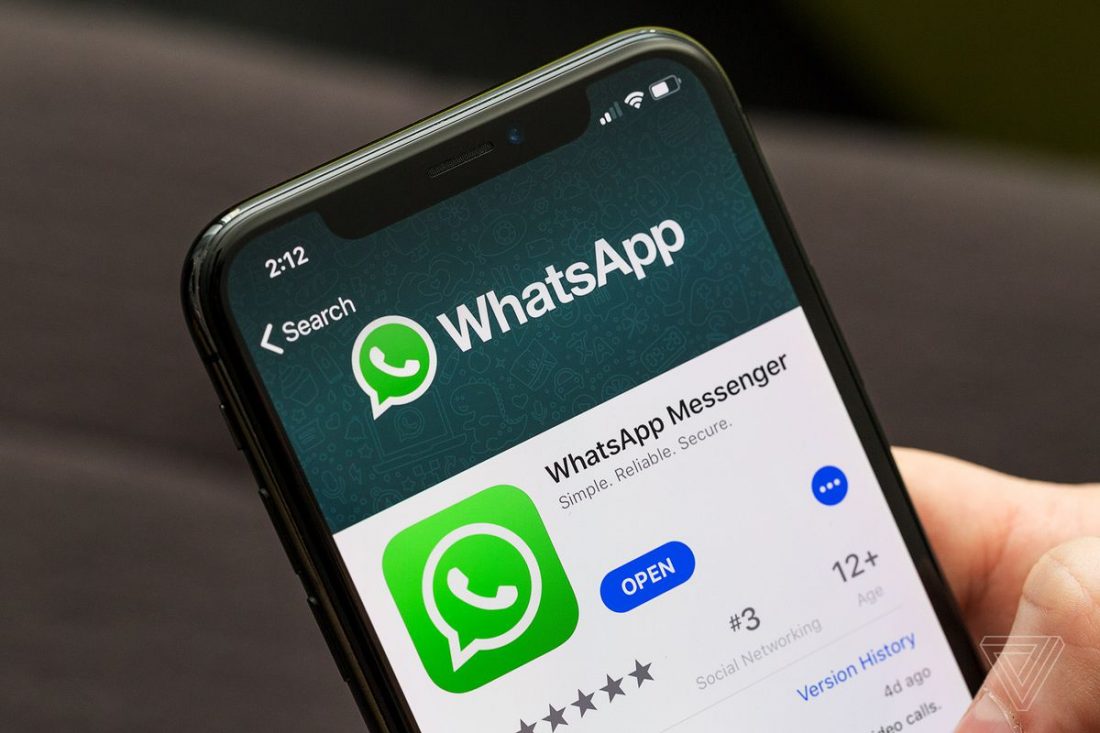 Whatsapp users will not be able to forward messages over 5 times, a move that is guided by the company to tame the spread of false information.

According to an announcement that was made in Jakarta on Monday, September 30,  WhatsApp users will be blocked from forwarding messages to more than five individuals or groups.

“We settled on five because we believe this is a reasonable number to reach close friends while helping prevent abuse,” Carl Woog, Head of Communications at WhatsApp told the Guardian.

The decision was reached upon by the platform in July following the high rate of forwarded messages in India, a country which holds the highest number of Whatsapp users globally, standing 200 million users.

The action comes after a spate of mob killings across the country that were linked to inflammatory messages forwarded using WhatsApp. Reuters reported.

Critics noted concerns over WhatsApp’s message-forwarding feature that has also been largely blamed for helping for spreading information without authentication.

The Guardian reports that a forwarded text message to a new recipient is marked as forwarded in light grey text but otherwise appears indistinguishable from an original message sent by a contact.

“(This) strips away the identity of the sender and allows messages to spread virally with little accountability,” the report reads.

Ranked as the most popular messaging app, the company has over 1.5 billion active users worldwide.

In Kenya, a social media consumption report revealed that WhatsApp and Facebook are the most widely used platforms at over 88%.

How KTDA is moving t 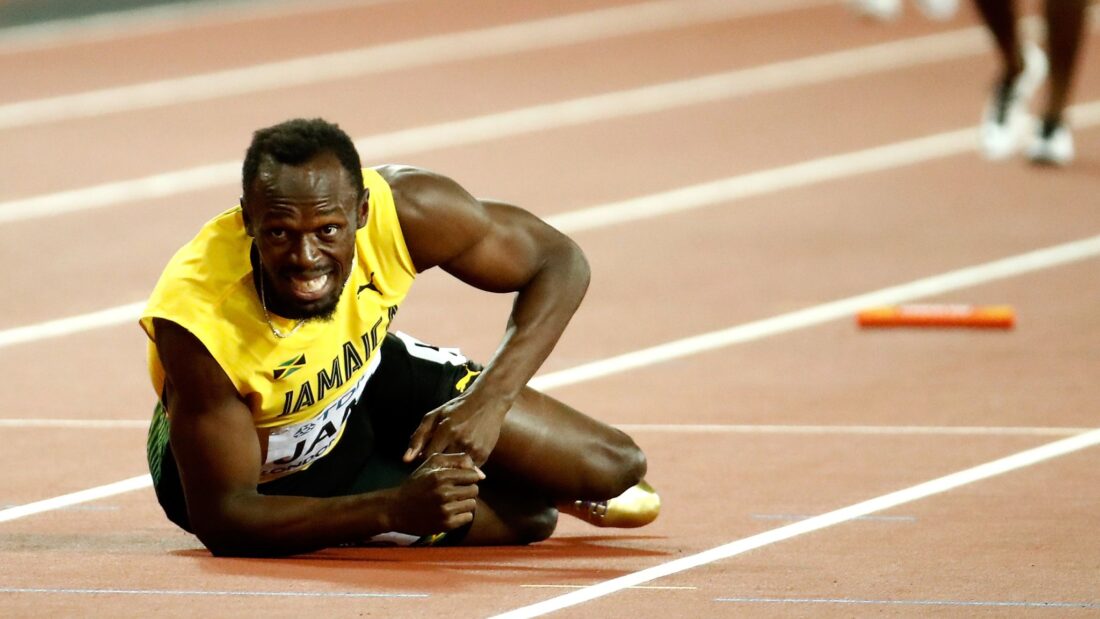 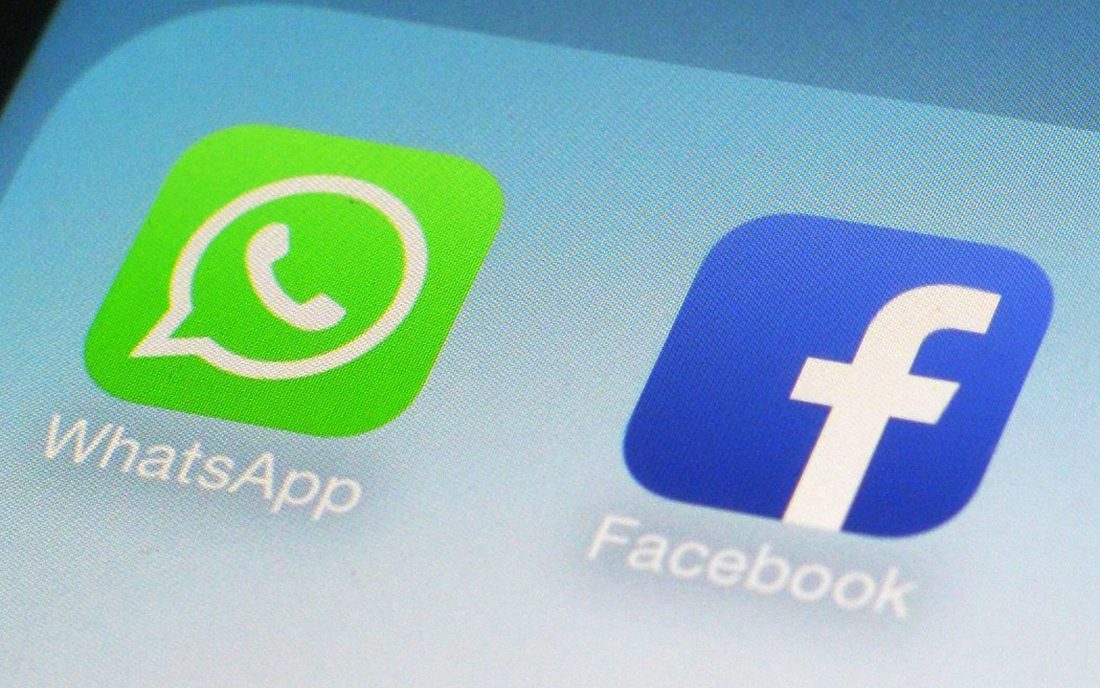