SWVL suspended in Kenya after pumping in Ksh1.5 bn in transport sector 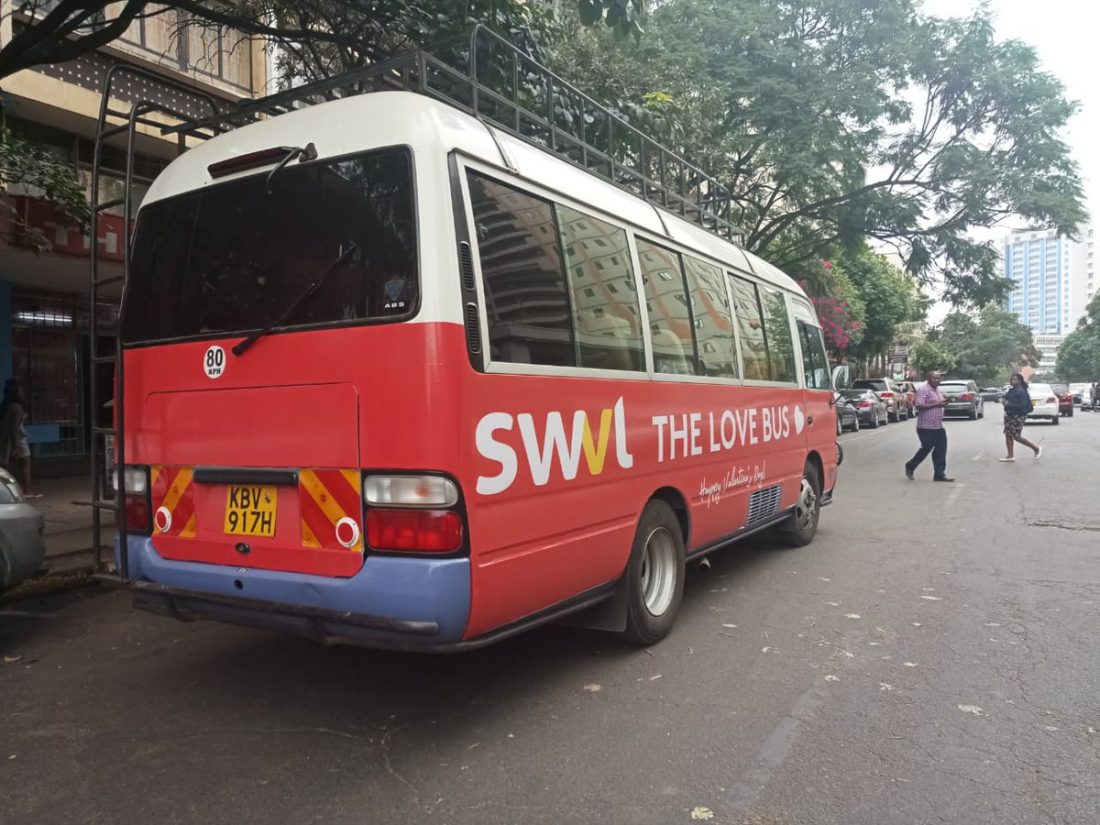 Ride-hailing shuttle SWVL was on Monday suspended by National Transport and Services Authority (NTSA) just a month after it pumped in Ksh1.5 billion into Kenya’s transport sector.

The government was quick to confiscate its license over claims that it was running its operations illegally.

In a statement, NTSA director-general Francis Meja said Little Shuttle and SWVL were operating without the required PSV licenses. Instead, the companies were operating using Tours Service License (TSL).

“The vehicles under these hailing app companies have acquired Tours Service License but are engaging in commuter service within Nairobi, therefore, contravening the terms of the TSL,” said Meja.

The two companies’ TSLs were withdrawn by the authority over transport and safety concerns since they are not allowed to conduct commuter service under the law.

“The two companies have never contacted the Authority to show any intention to operate as commuter service providers,” says the statement.

In September, SWVL with operations in Egypt and Nairobi announced plans to pump $15 million (KES 1.5 billion) into its Kenyan operations to improve operations and scale into other towns and routes.

SWVL had signed up more than 55 routes to the initial four routes when they launched in Kenya in February 2019 and had ambitions to start operations outside the Nairobi.

Implicated in the crackdown was the competitor Little shuttle which operates under Little cab, chaired by Kamal Budhabhatti.

The Little shuttle CEO Mr. Budhabhati cried foul over the government’s decision to shut down their operations saying that they had been granted genuine license despite indications that they were operating on a wrong license.

“We have been informed that the licence our partners use are not the right ones despite being properly registered,” he said on his social media post adding that “It is high time the government held dialogue with tech firms like Little to bring sanity in the sector.”

The CEO has warned that the move to halt their operations will lead to mass loss of jobs by riders who eke a living from their services. 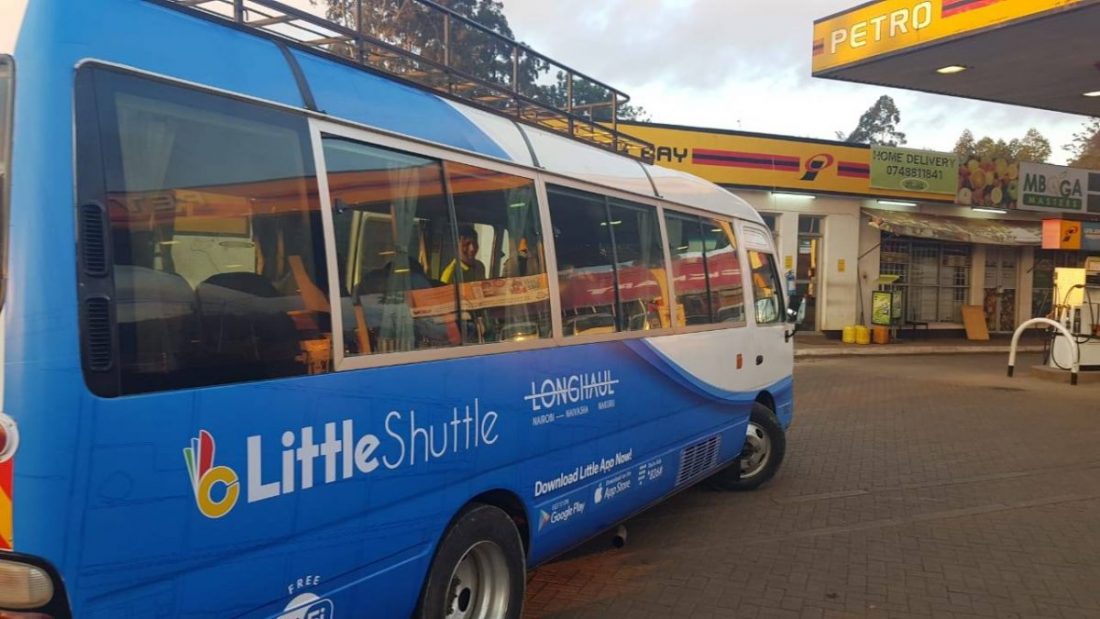 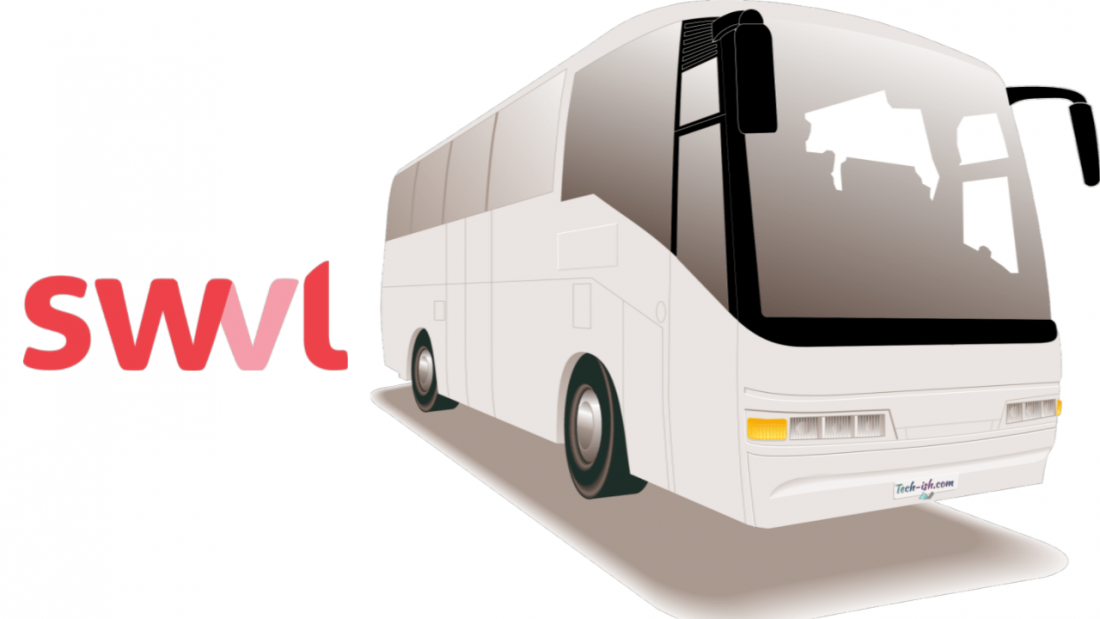