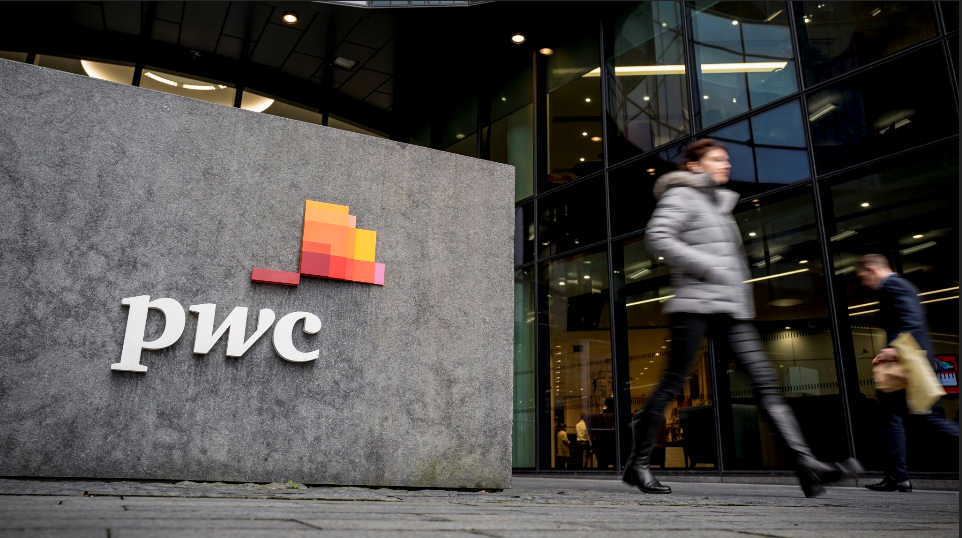 Bob Moritz, PwC’s global chairman, said the number of employees globally rose 25,000 to 276,000 in its record financial year ended June 30, with headcount in the current period likely to rise at a similar clip. Revenues were up 4.3% from $40.68 billion in fiscal 2018 or 7% in local currency.

“As long as you continue to be in a continuous learning mindset, there is employment for you at PwC,” Moritz told Reuters.

PwC and rivals EY, KPMG and Deloitte, dubbed the “Big Four” dominate auditing globally but are in the regulatory firing line in Britain.

The UK Financial Reporting Council said in July all four failed to hit its quality targets, with PwC singled out to join KPMG under tougher supervision.

“We definitely acknowledge that we can be better,” Moritz said. PwC announced in June it will spend an extra 30 million pounds to beef up its audit business in Britain by hiring an extra 500 auditors.

The sector is waiting to see how the British government will implement recommendations from the UK Competition and Markets Authority (CMA) to shake up the audit market.

The CMA proposed “joint audits”, whereby a Big Four accountant must team up with a smaller rival to audit big listed companies in Britain in a bid to improve quality.

It also recommended splitting up audit and consultancy work into separate operational units, a step none of the Big Four has taken voluntarily, though some are boosting oversight of audit internally.

Deloitte said this week it was looking at voluntary measures like temporary market share caps, and that it has raised these with the business ministry.

“We don’t believe it’s the right thing to do. It’s anti-competitive,” Moritz said.

PwC audits 28% of the top 100 listed companies in Britain, and a similar percentage of the next 250 listings, unchanged from 2018.

Moritz said reform should instead focus on the gap between what investors want and what auditors can deliver, now being looked at by former London Stock Exchange Chairman Donald Brydon, who is due to report back in December.

Why you won’t forw 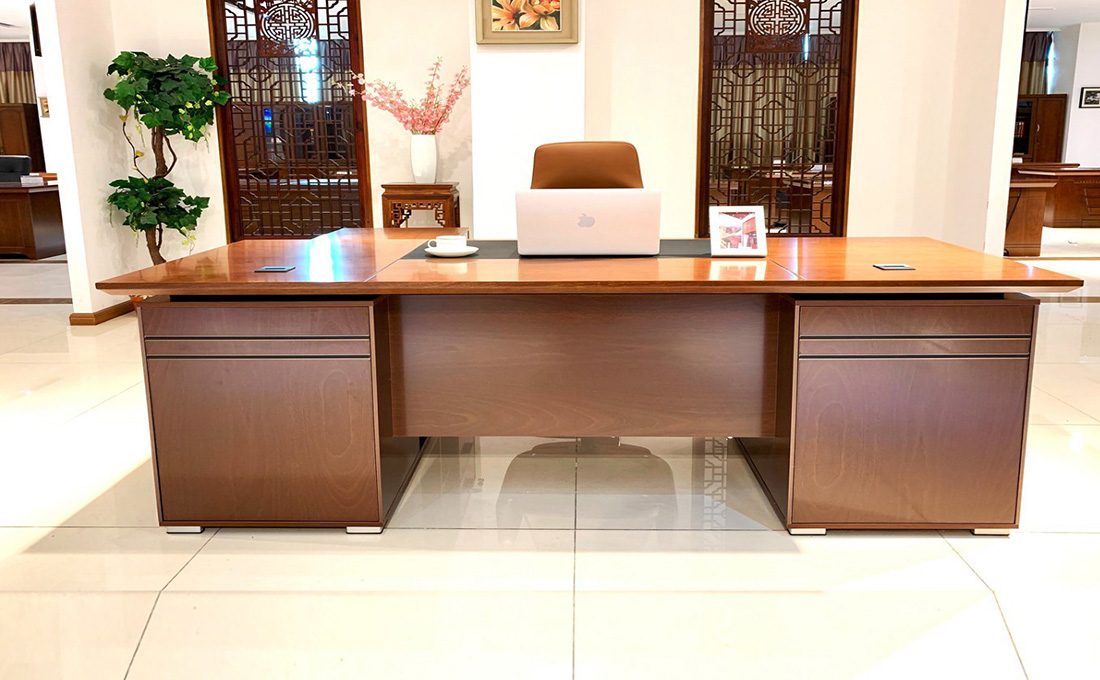