Inflation in September drops to 3.8% 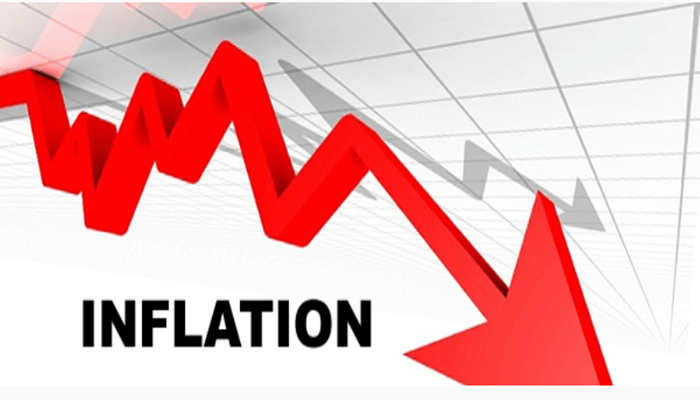 Kenya’s overall year on year inflation for the month of September dropped to 3.83% from 5.0% in August.

According to the Kenya National Bureau Of Statistics, the drop is largely due to a decrease in the food and non-alcoholic drinks’ index by 0.40% due to decrease in prices of some foodstuffs between August and September.

This was primarily due to decrease in the prices of carrots, cabbages and tomatoes. As a result, the year on year food inflation dropped from 7.13% in August 2019 to 6.31% in September 2019.

However, during the same period, housing, water, electricity, gas and other fuels’ index, increased by 0.07 % mainly attributed to increase in house rent and cooking fuels.

The transport index also increased by 0.48% mainly due to increase in pumps prices of diesel and petrol.