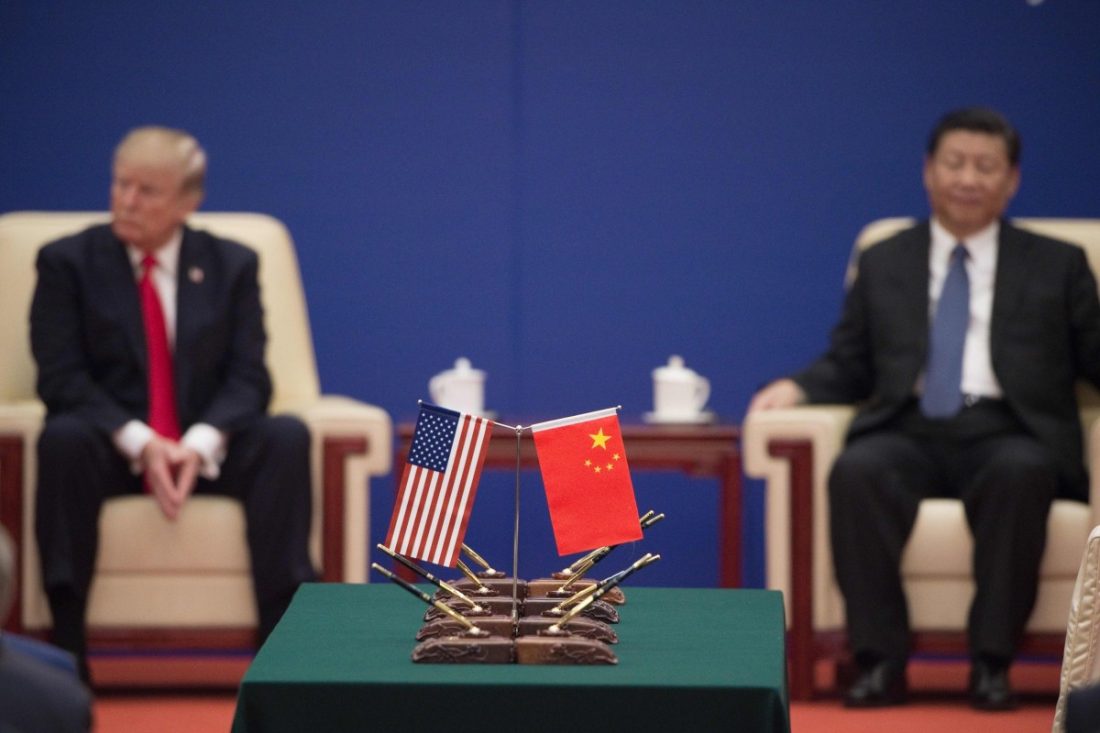 Asian markets were mixed on Monday as investors digested reports in US media late last week that president Donald Trump is mulling severe new restrictions on investment in China.

Despite assurances from the US treasury that there were no plans to stop Chinese companies from listing on US exchanges, Shanghai and Tokyo slumped the day before a week-long patriotic holiday begins in China.

The Asian giant celebrates 70 years since the founding of communist china on Tuesday, with markets taking a break from October 1 to 7, while planned pro-democracy protests in Hong Kong are threatening to disrupt festivities.

Shanghai closed down 0.9% as some investors took profits, with uncertainty fuelled by fears of an escalation in the trade war that has raged for more than a year between the world’s two biggest economies.

It came after china posted better-than-expected manufacturing data for september, but factory activity remained in contraction for the fifth month running.

On friday, stocks fell into the red after multiple US media reports said the white house was considering proposals to de-list chinese companies from US stock markets, or block us investment in china.

Stephen innes, Asia pacific market strategist at axitrader, said in a note that the us treasury statement released saturday calmed nerves somewhat, but “didn’t exactly clarify the white house position, nor did it rule out other courses of action”.

The threats appeared intended to ratchet up pressure on Beijing to strike a bargain. Trump has said in recent weeks that china may be holding off on reaching a trade deal, betting that he will not be re-elected next year.

Tokyo closed down 0.6%, with analysts saying stocks were weighed down by losses in the US market. Jakarta, Manila and Sydney also fell, but wellington was up 0.8%.

Hong kong dipped on opening but later recovered and rose 0.6 %, after one of the most violent weekends the semi-autonomous city has seen in a summer of unrest.

The financial hub is bracing for further clashes on Tuesday and tensions have soared in the last few days ahead of Beijing’s huge, tightly choreographed anniversary party.