Forever 21 to close up to 350 stores worldwide 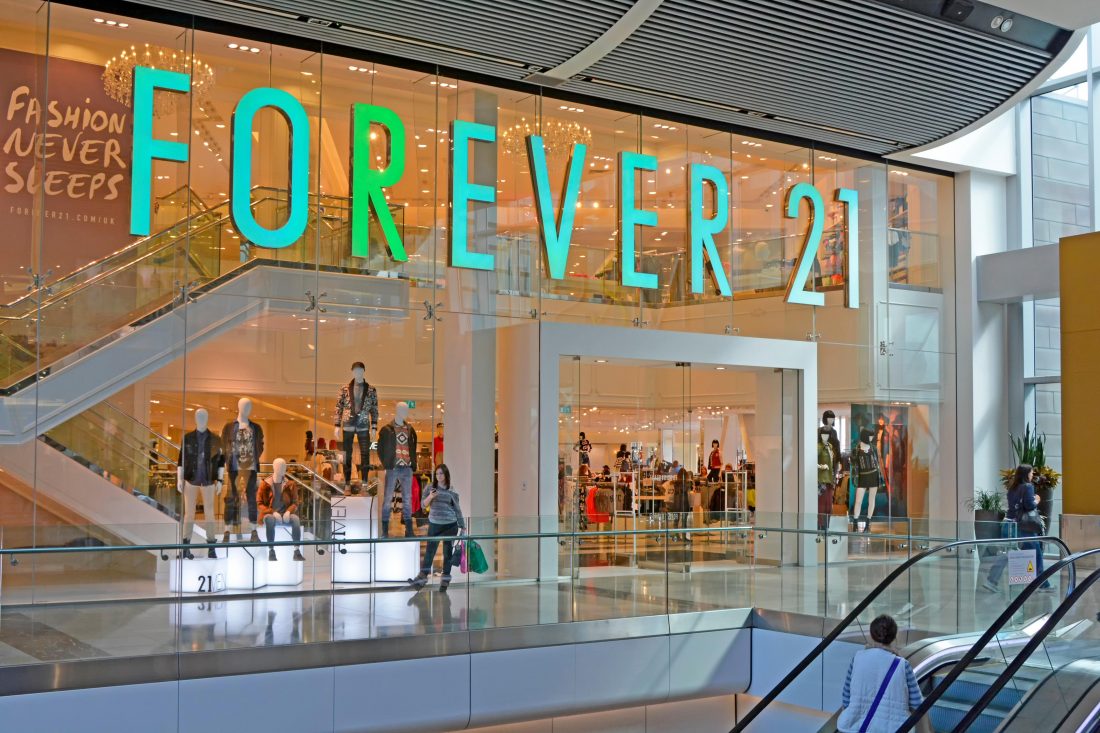 Global fast-fashion retailer Forever 21 said it was filing for voluntary bankruptcy Sunday, the latest US brick-and-mortar chain to embark on restructuring as shoppers migrate online.

The move will see the retailer close up to 350 of its stores worldwide, including up to 178 in its main US market, the wall street journal reported a spokeswoman as saying.

The chapter 11 filing for bankruptcy protection is a “deliberate and decisive step to put us on a successful track for the future,” the firm said in a statement.

Commonly known as a “reorganization” bankruptcy, the chapter 11 filing ensures forever 21 will retain control and possession of its assets while restructuring is carried out.

Founded in los angeles in 1984 by south korean husband and wife do won And Jin Sook Chang, Forever 21 became a ubiquitous presence in shopping malls across the us, offering teen customers imitations of high-fashion brands at rock bottom prices.

Competing with brands like h&M and Zara, the chain launched an aggressive expansion into menswear and footwear after the 2008 crash, increasing the number of its stores worldwide to 800.

But analysts say it failed to react to the rise of online retailers, as well as shifting consumer sentiment against the environmental impact of fast fashion and concerns over working conditions in the factories where its $10 tops and $15 dresses are made.

Earlier in september the company announced it would close all of its 14 outlets in japan by the end of october.

And in the same month us pop star ariana grande sued the retailer for using her trademark style to promote its products without her permission, including adverts featuring a “look-alike model.”

The lawsuit, seeking $10 million, claims the campaign was intended to trick consumers into believing grande had endorsed forever 21’s products.