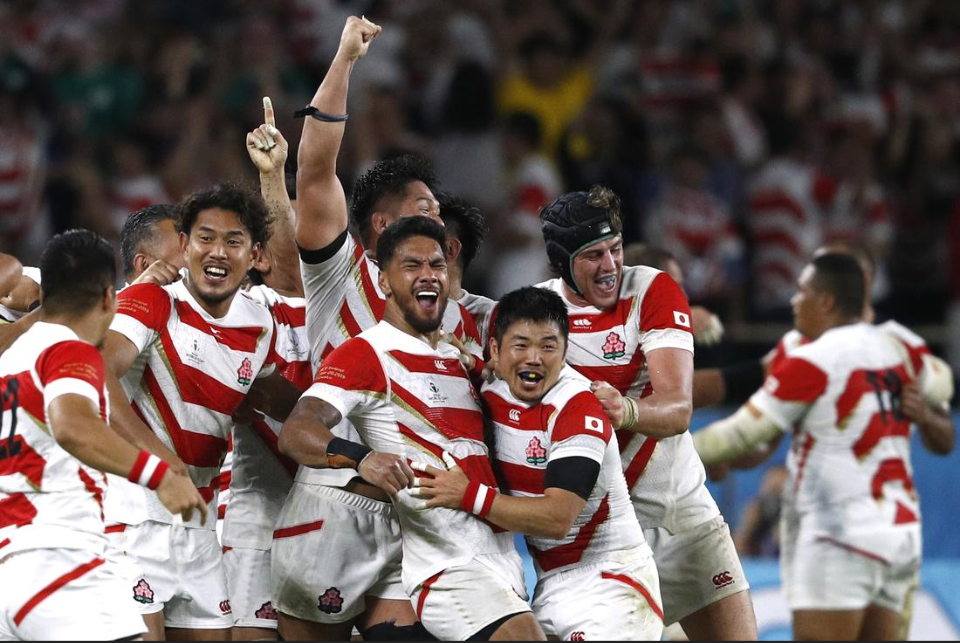 By Reuters…The Rugby World Cup exploded into life on Saturday as Japan stunned Ireland 19-12 in an extraordinary upset that handed the exuberant hosts the result they had dreamed of and allowed their fans to embrace the first tournament ever staged on Asian soil.

In contrast to their victory over twice-champions South Africa which shocked world rugby at the last tournament, this win offers Japan a clearer path towards a first quarter-final appearance which would help sustain the tournament into the knockout stages.

The Brave Blossoms came from behind at Shizuoka Stadium thanks to a fearless kicking display from flyhalf Yu Tamura and a second-half try from winger Kenki Fukuoka, whose name only appeared among the replacements an hour before kickoff after a late injury.

Richly deserved winners over a shellshocked Ireland side recently ranked number one in the world, Japan’s players hugged as Angus Gardner blew the final whistle and celebrated in front of the wild 47,813 fans as fireworks lit up the Shizuoka sky.

“With 50,000 fans, 40,000 in red jerseys, it makes you really proud,” coach Jamie Joseph told a news conference, as the local media matched the Irish fans dotted around the stadium in applauding his side’s phenomenal performance.

“The Irish team is a quality rugby side but we’ve been preparing for this game a hell of a lot longer than they have. We thought we had a bit of an advantage in that and we just executed our plan.”

Ireland led 12-3 thanks to two early tries from Rob Kearney and Garry Ringrose but were ultimately made to look a shadow of the team that ploughed through Scotland six days ago, leaving coach Joe Schmidt’s World Cup plans in jeopardy.

Left clinging on to what may prove a crucial losing bonus point, Ireland, however, are still well-placed to qualify and could still top Pool A if Japan fail to beat Scotland but their hopes of reaching a first semi-final look a lot less credible.

“We played well in the first quarter and then we stopped playing,” a rueful Schmidt said, insisting that the Japanese had not exceeded his expectations but, unfortunately, merely met them.

“The strength of the team will be how they respond and how they rebound from this,” he added. 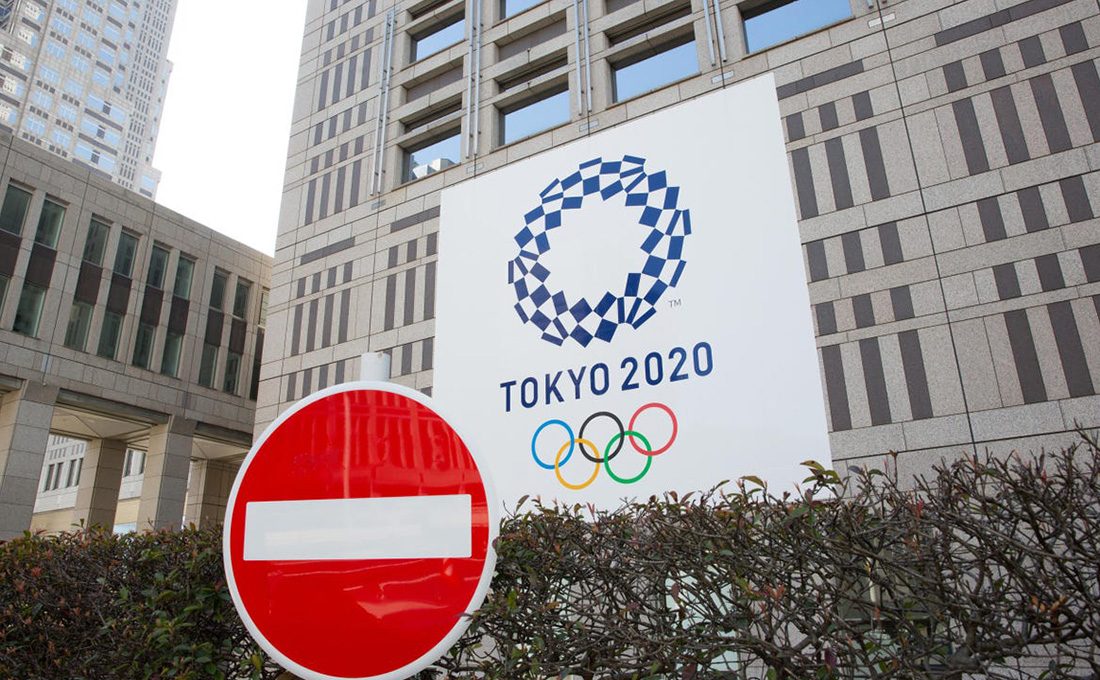 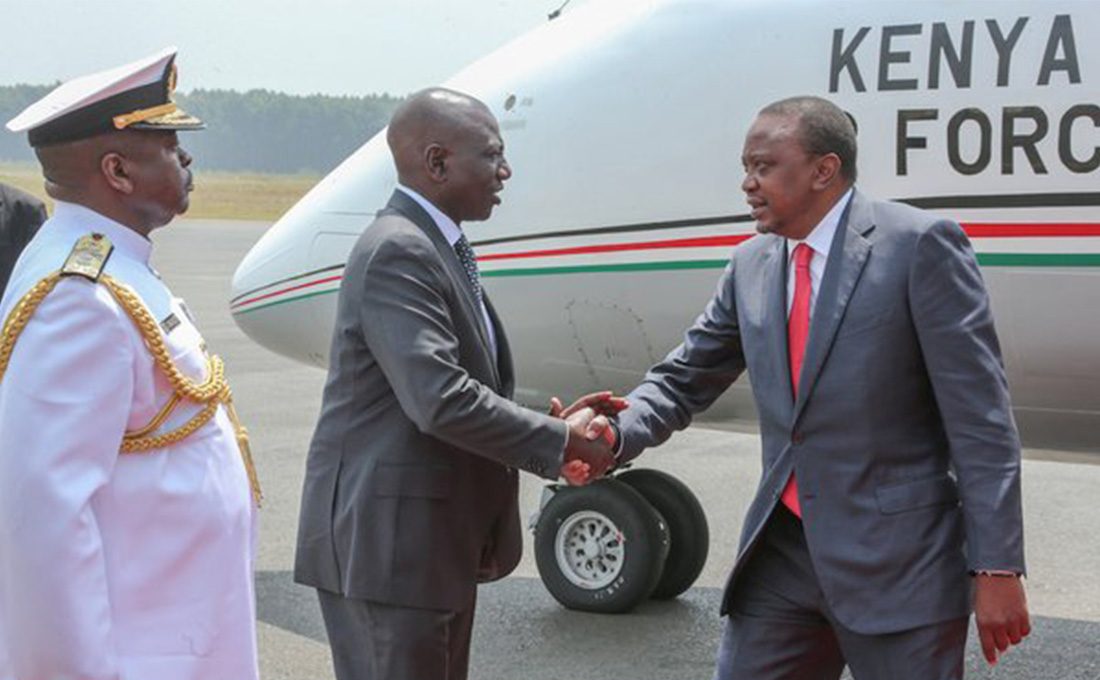