Betin fires its entire workforce, shuts down operations in Kenya 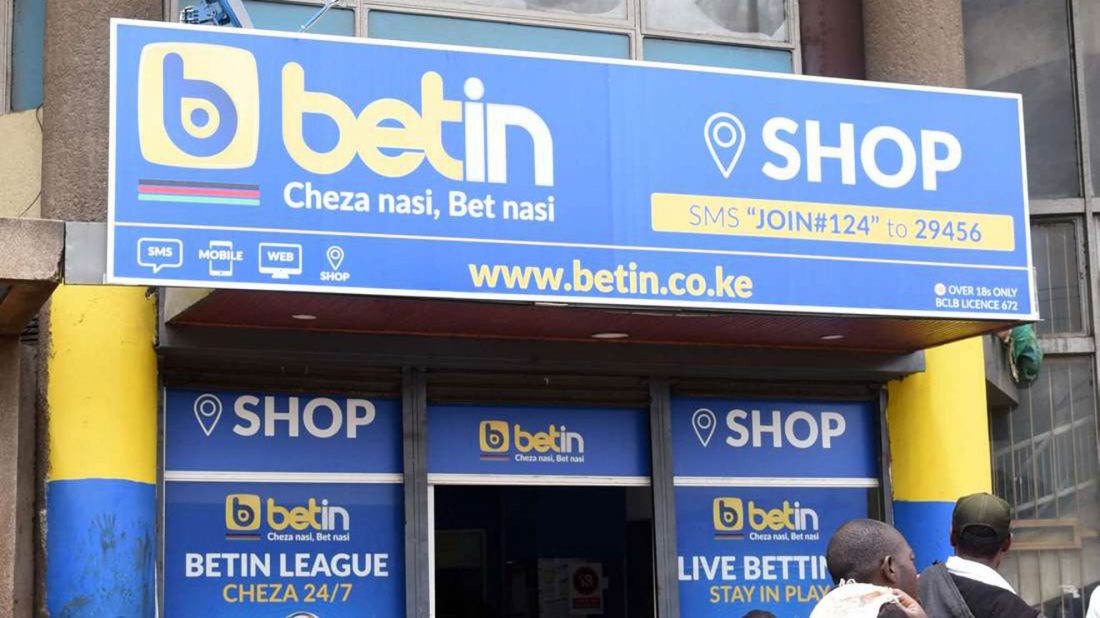 Betting firm Betin has fired its entire staff over what it termed as unconducive regulations by the Kenyan government for it to steer operations in the market.

According to Betin, attempts to find an alternative between July and September this year have been futile making it financially impossible to maintain the workforce.

The firm which has been in operation in the country for five years, noted that they had several extensive meetings with relevant government entities regarding the company’s license renewal without much success.

In the memo, the positions of all staff will be rendered redundant on October 31, 2019 in accordance to the Employment Act 2007.

“…As a result of the deterioration of the profitability, the management has had to rethink its operations model and proceed with the exercise of termination on account of redundancy,” read the memo in part.

On the other hand, SportPesa, Kenya’s largest betting firm shut down its operation in Kenya for a similar reason with Betin.

According to SportPesa, the move will have severe consequences on betting firms, a decline in government tax revenue to near zero and will halt all investments in sports in Kenya.

“The tax is based on a fundamental misunderstanding by the Rotich led Treasury of how revenue generation works in the bookmaker industry. This decision will have a damaging impact on both customers and treasury” stated SportPesa in a statement.

A move by SpotPesa will also see an unknown number of staff lose their income due to the decision.

“Until such a time that adequate taxation and non-hostile regulatory environment is returned, the SportPesa brand will halt operation in Kenya.”

On July 10, the government issued a directive to telcos with mobile money services to withdraw paybill numbers of betting companies.

According to the government, betting firms had failed to prove they were tax compliant as required by the Betting Control and Licencing Board (BCLB). The probe by the multi-agency team found that the betting companies made Ksh204 billion last year but only paid Ksh4 billion in taxes. 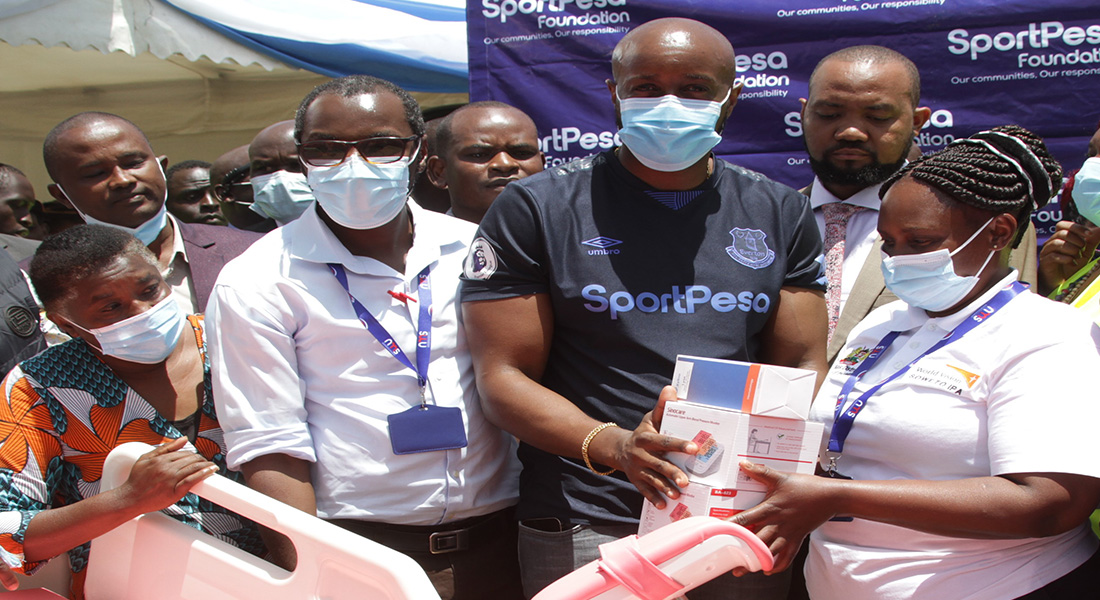 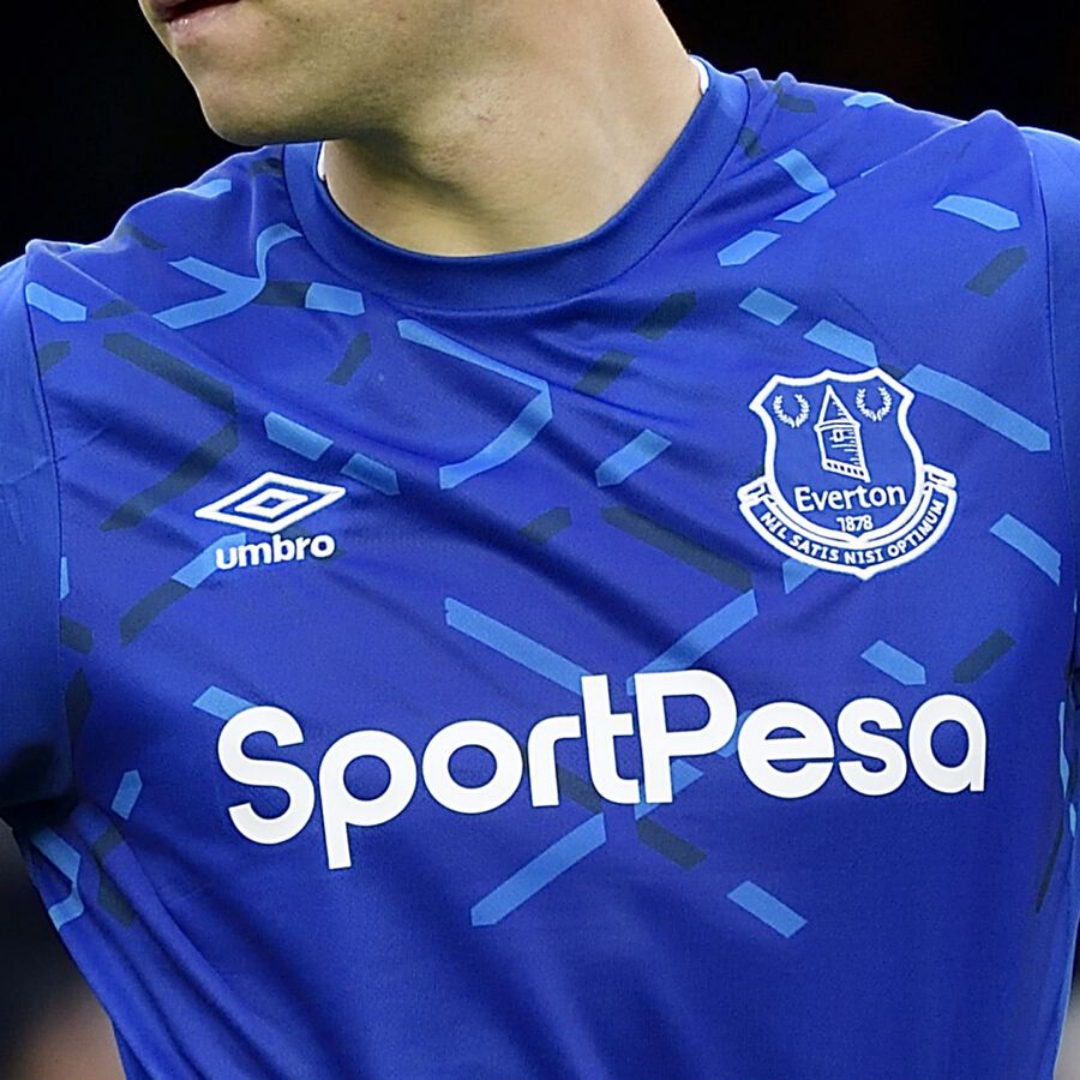 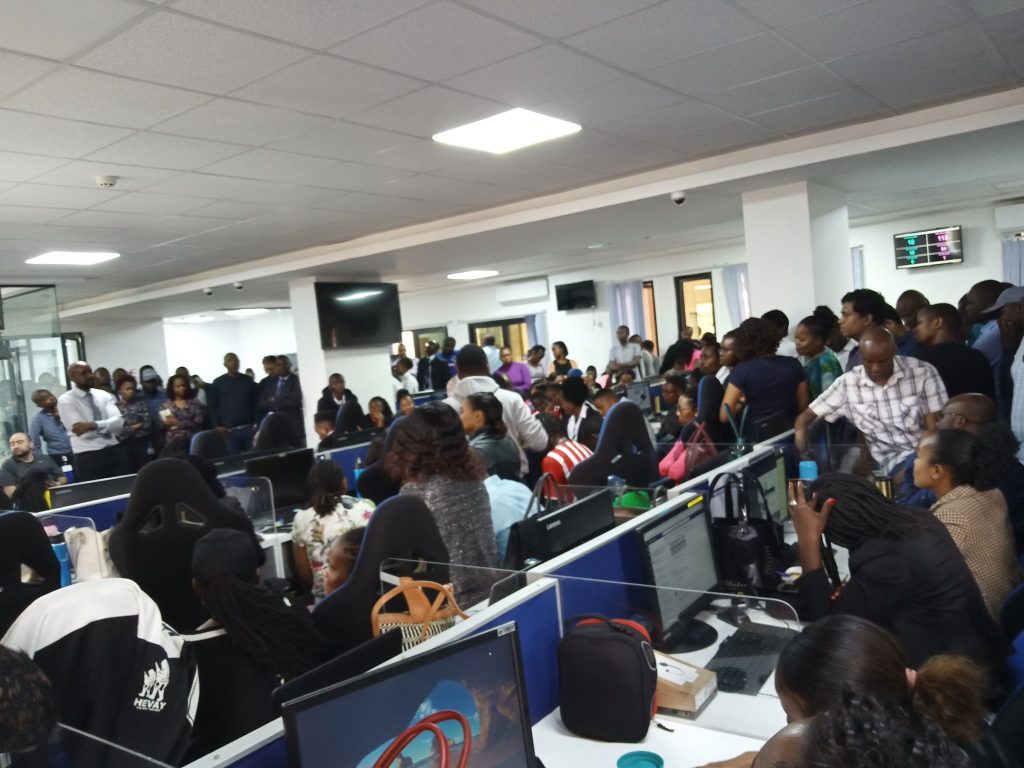