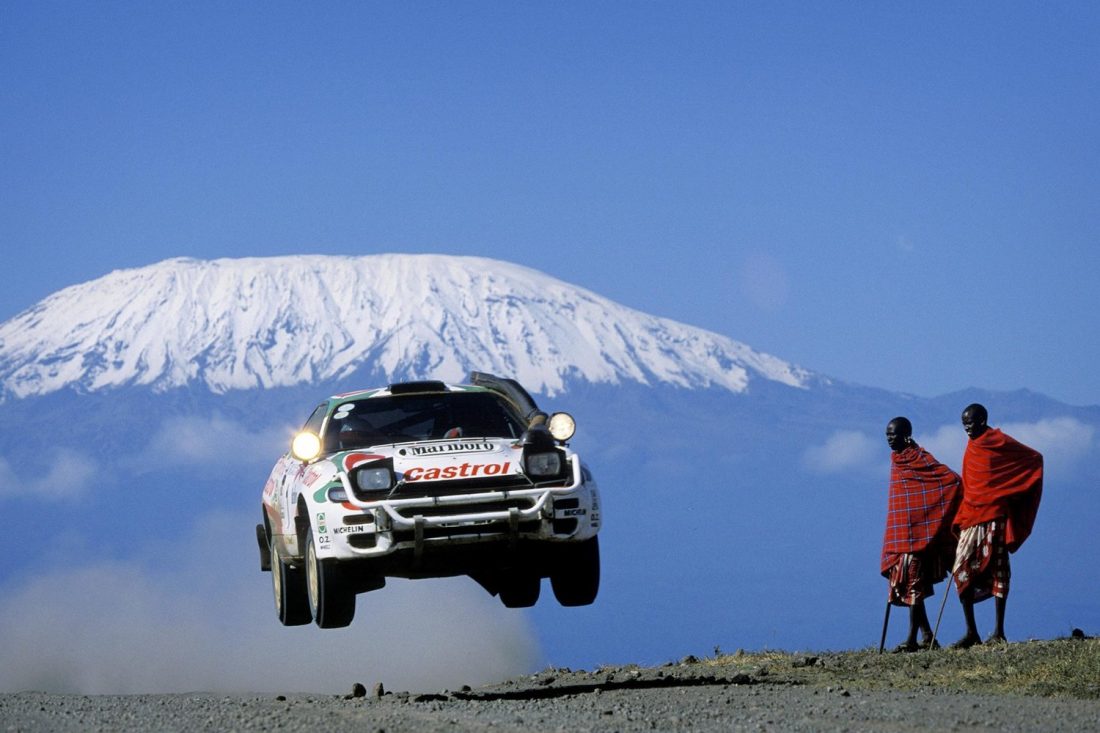 This follows an announcement by World Rally Championship (WRC) on its website on Friday which said the return for the first time since 2002 portrays a more global profile.

“It is my pleasure to lead Kenyans in welcoming the 2020 International Automobile Federation World Rally Championship Kenya Safari Rally back to our Land and Nation.” Said Uhuru.

It is a more welcoming decision by WRC that Kenya’s iconic Safari Rally, one of global motorsport’s legendary contests, is once again back on the world map.

“It’s no secret we wanted to further globalise the series by incorporating more events outside Europe and we’ve achieved that next year with this exciting new-look calendar,” said Oliver Ciesla, managing director of WRC Promoter, which owns the championship’s commercial rights.

Japan and New Zealand have also been included with the former having been absent for 10 years.

The Safari Rally was first held in Kenya in 1953 to commemorate the coronation of Her Royal Majesty Queen Elizabeth II. It started as the East African Safari Rally traversing the three East African countries of Kenya, Uganda and Tanzania. The Rally developed to become the toughest Rally in the world and was regarded as a true test of man and machine.

In 1973, the Safari was admitted to the prestigious FIA World Rally Championship held within the boundaries of Kenya.