Mumias Sugar placed under receivership by KCB Group over debt 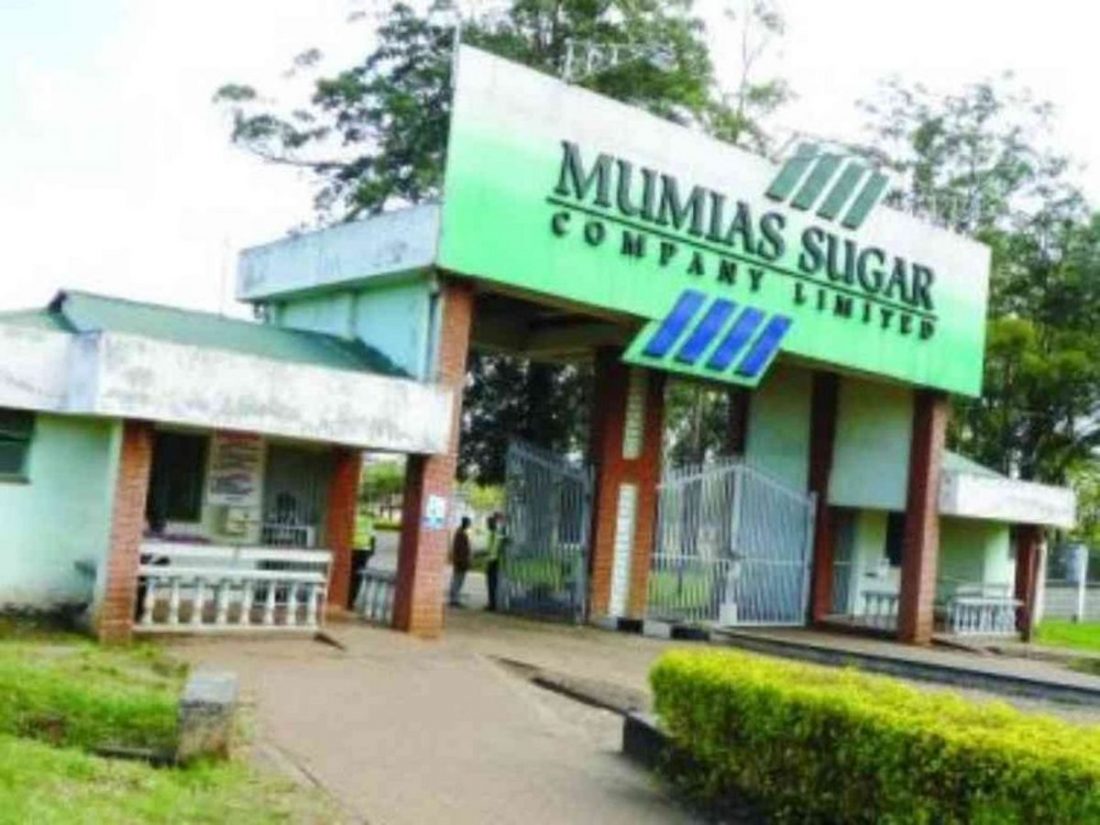 KCB Group has placed the Mumias Sugar Company under receivership following the execution of a lenders agreement deed dating back to September of 2010.

Subsequently, the bank which features as the primary lender to the struggling sugar miller has installed Mr. Ponangipalli Venkata from the Tact Consultancy as the substantive receiver manager to run the troubled firm.

The receiver will immediately take-over the day-to-day running of the Mumias Sugar Company as the firm’s assets are transferred to the statutory management of the newly-appointed care-taker.

The receiver has written to the directors of the sugar company requesting for the disclosure of all company particulars in support of the statement of company affairs.

The execution of the court-backed order by KCB follows consultations between itself and inter-lenders who are owed an estimated sum of Ksh.6 billion by the cash strapped miller.

Mumias Sugar Company technically lies in bankruptcy having seen its net liabilities outstrip net assets by Ksh.5.9 billion according to the company’s last financial disclosure earlier this year to exacerbate the firm’s ongoing difficulties to meet its outstanding obligation to creditors.

The company has been on a run of commercial debt uptake over the past four decades having for instance accumulated loans totaling to Ksh.1.3 billion between May of 1975 and July 2002 from just a handful of lenders including Barclays and Stanbic Bank.

Further to its burdening commercial debts, the miller is a debtor to other state agencies including Kenya Power and the Kenya Revenue Authority (KRA) which is demanding a sum total of Ksh.10 billion in outstanding taxes.

The company’s takeover by the KCB comes in just weeks after Kakamega County moved in to save the miller from imminent demise having put forth a business turnaround structure which if successful would see the devolved unit take up a controlling stake in the struggling company.

CBK says it will not