Kenya is the most optimistic African nation 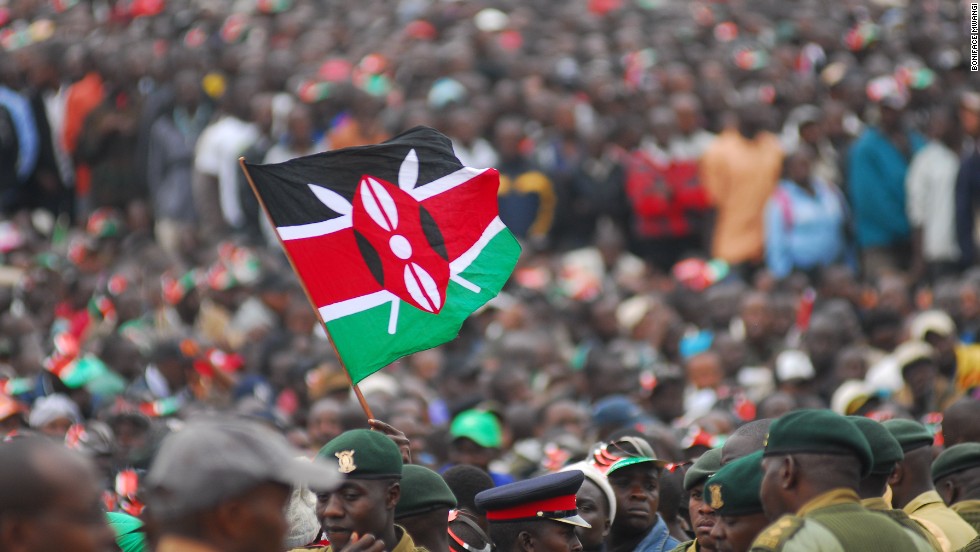 More Kenyans consider themselves optimists compared to citizens of other major African economies, according to a new Global Optimism Outlook survey. The survey found that 70% of Kenyans view themselves as optimists, above the global average of 56%, and the continental average of 64 %.

Kenyans’ optimism about the future has been linked to, among other factors, new opportunities being created by a thriving digital technology landscape, decentralized system of government, and a continued uplift in socio-economic conditions across the country.

The survey also shows that Kenyans were found to consider natural resource conservation, alternative energy and zero waste as most important in creating a better future, while ranking technological developments such as ride-sharing and electric vehicles least.

Similar to other African economies, 85 % of Kenyan respondents believe that knowledge gathering, learning and access to education is the best avenue towards unlocking opportunity in the year 2050.

Looking toward the future with a sustainability lens, the survey found that Kenyans believe that conservation of natural resources, alternative energy and zero waste are most important at creating a better world. Unlike many other global respondents, 70% of Kenyans are considerably optimistic about mankind’s ability to combat climate change.

In the next three decades, 82% of Kenyans would most like to experience free trade, 72% would like to experience self-powering and energy producing transportation, 68%  would like carbon free travel, 66% e-commerce, and cloud computing while another 66% were keen on big data and artificial intelligence.

The global optimism outlook survey was commissioned by expo 2020 Dubai, conducted by Yougov and tracked people’s priorities for the future, looking at sustainability, economic growth, technology, travel, and more.