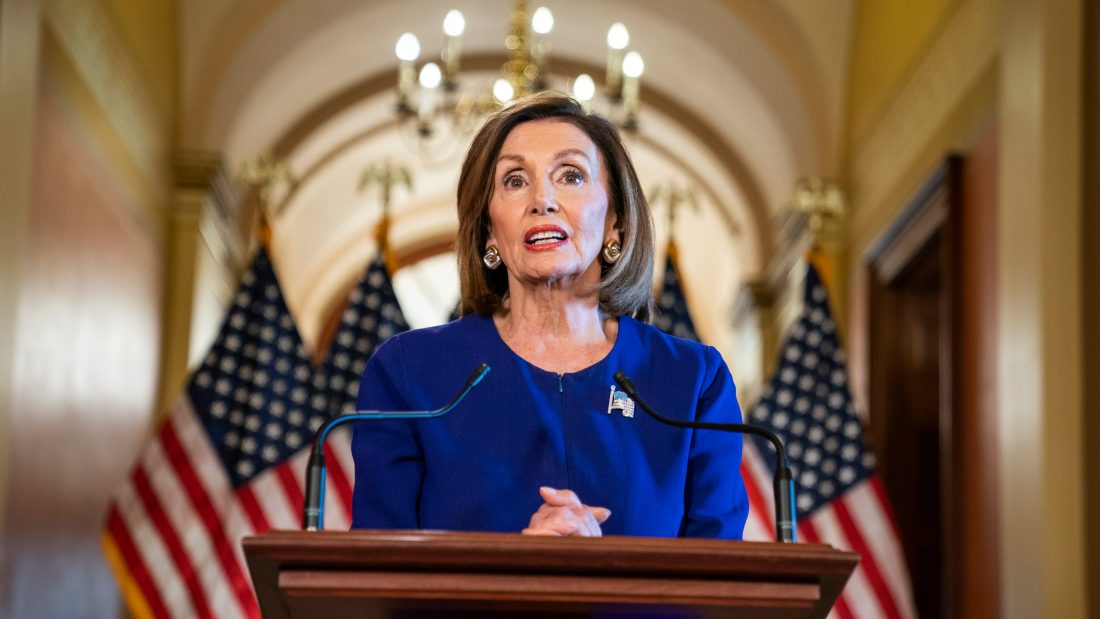 Top US democrat Nancy Pelosi Tuesday announced the opening of a formal impeachment inquiry into President Donald Trump, saying he betrayed his oath of office by seeking help from a foreign power to hurt his Democratic rival Joe Biden.

The dramatic move the first step in a complex process that stands little chance of driving trump from office pushed US politics into a perilous new chapter just 14 months before new elections for control of the white house and congress.

Following the bombshell developments from Trump tower in New York after addressing the UN general assembly the president denounced the inquiry as “witch hunt garbage” while also claiming it would help his re-election chances in 2020.

“The actions of the Trump presidency revealed the dishonorable facts of the president’s betrayal of his oath of office, betrayal of our national security, and betrayal of the integrity of our elections,” Pelosi told a highly anticipated news conference in the us capital.

Pelosi, the speaker of the House of Representatives, and other Democratic Party leaders had resisted taking the step for months, preferring to focus on the coming election fight.

But a combination of the newest allegations that Trump offered Ukraine aid in return for help to damage democratic white house frontrunner Biden, and a groundswell of support for impeachment among the party’s rank and file, appeared to tip the balance.

“The president must be held accountable. No one is above the law,” she said.

Kenya is the most op 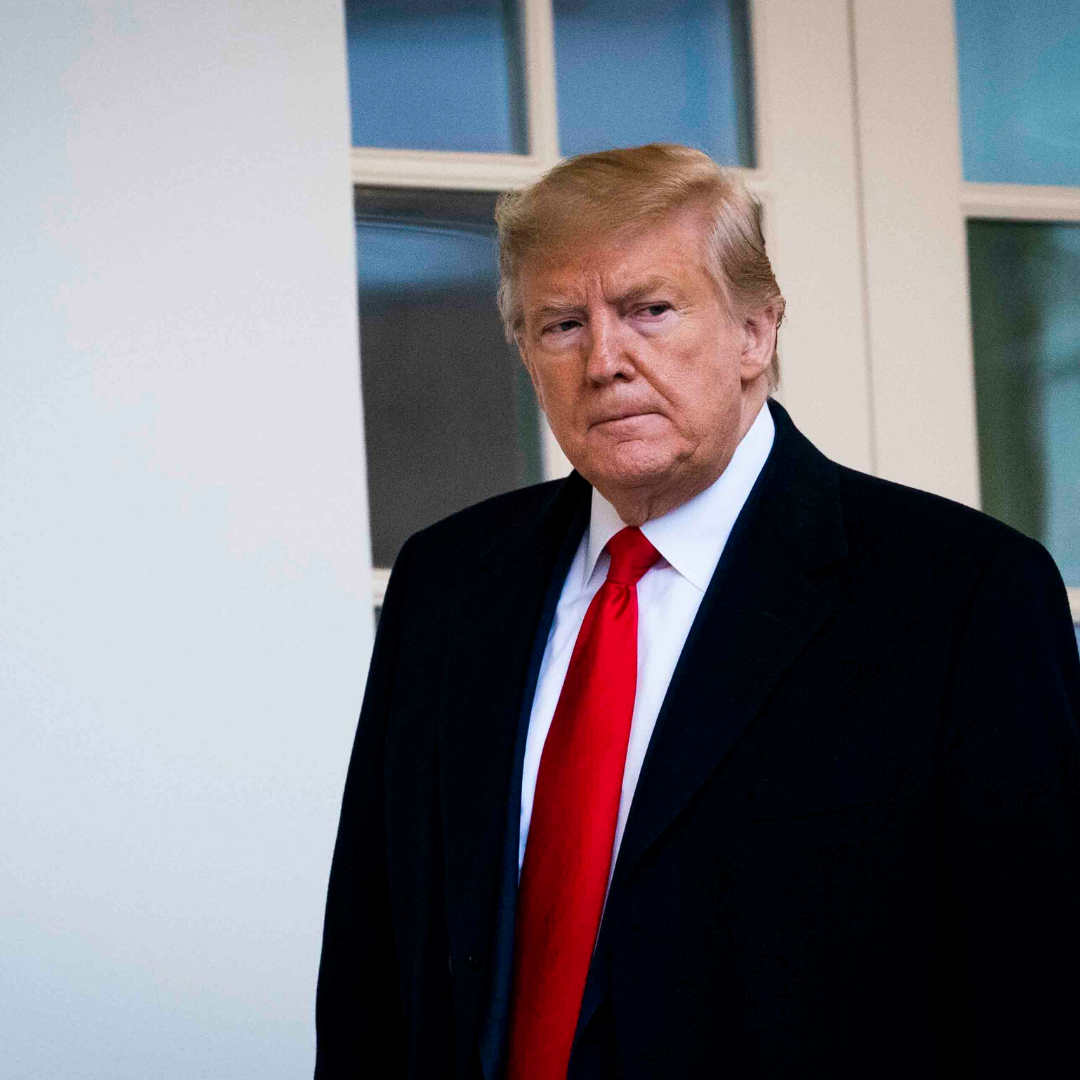