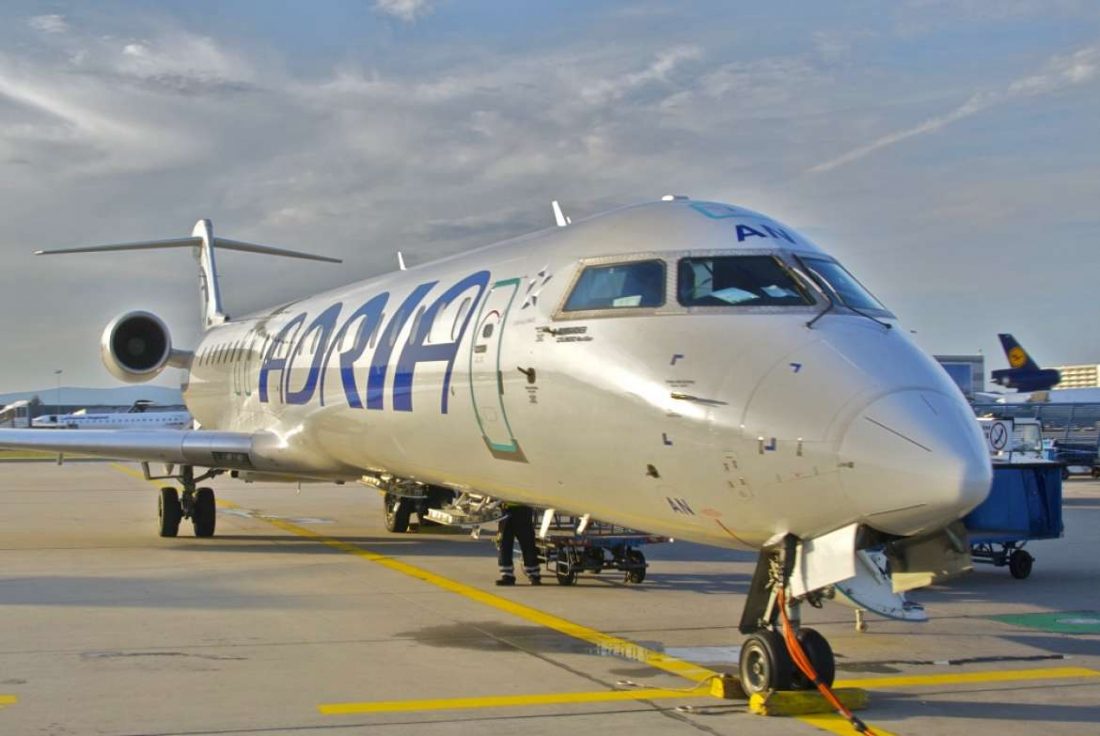 Slovenian flag carriers Adria airways suspended all its flights on Tuesday over liquidity problems but said intensive talks were under way to resume operations.

“The decision to temporarily suspend all air operations is due to the current lack of fresh cash needed to continue with the flights,” the airline said in a statement on its website late Monday.

It added the financially distressed company was “in intensive talks to find a solution with potential investors.”

The Slovenian state sold the financially stricken carrier, which operates regional flights between the western Balkans and other parts of Europe, to German investment fund 4k in 2016 after having put over 50 million euros ($55 million) into it.

But under the new owner the airline continued to lose money, and Slovenian media speculated that a bankruptcy procedure could be imminent after two of its 16 jets had to be grounded last week over unpaid bills to a lender.

Prime Minister Marjan Sarec confirmed Adria airways had asked the government for financial help to continue with its operations but warned it was a privately owned company and there was nothing the state could do.