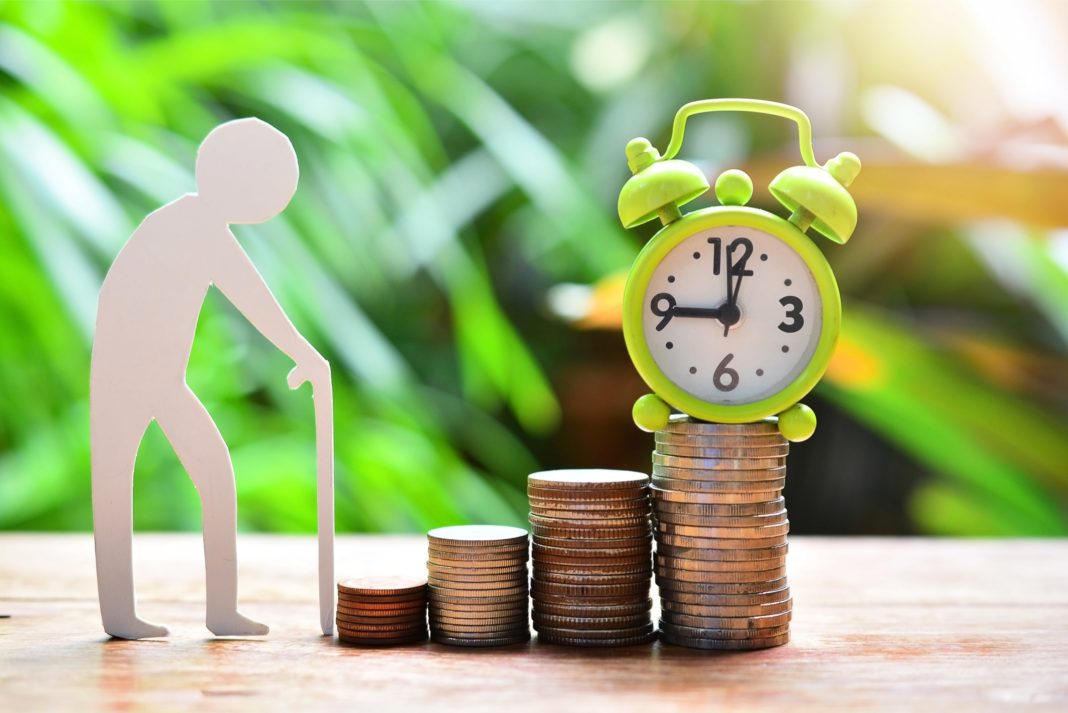 79% of Kenyans plan to retire from work while 29% plan to work throughout their life. This is according to research conducted by the association of Kenya Insurers, which focused on the country’s preparedness for retirement.

The study also shows that 70% of people between 18-24 years are optimistic that they will have saved enough money by the time they retire but the level of optimism goes down with age due to reality of income.

More females in the country are prepared for retirement than their male counterparts while more people in the rural areas are more prepared compared to urban areas. The research was conducted between April and May 2019 and five hundred eighty nine people were interviewed.