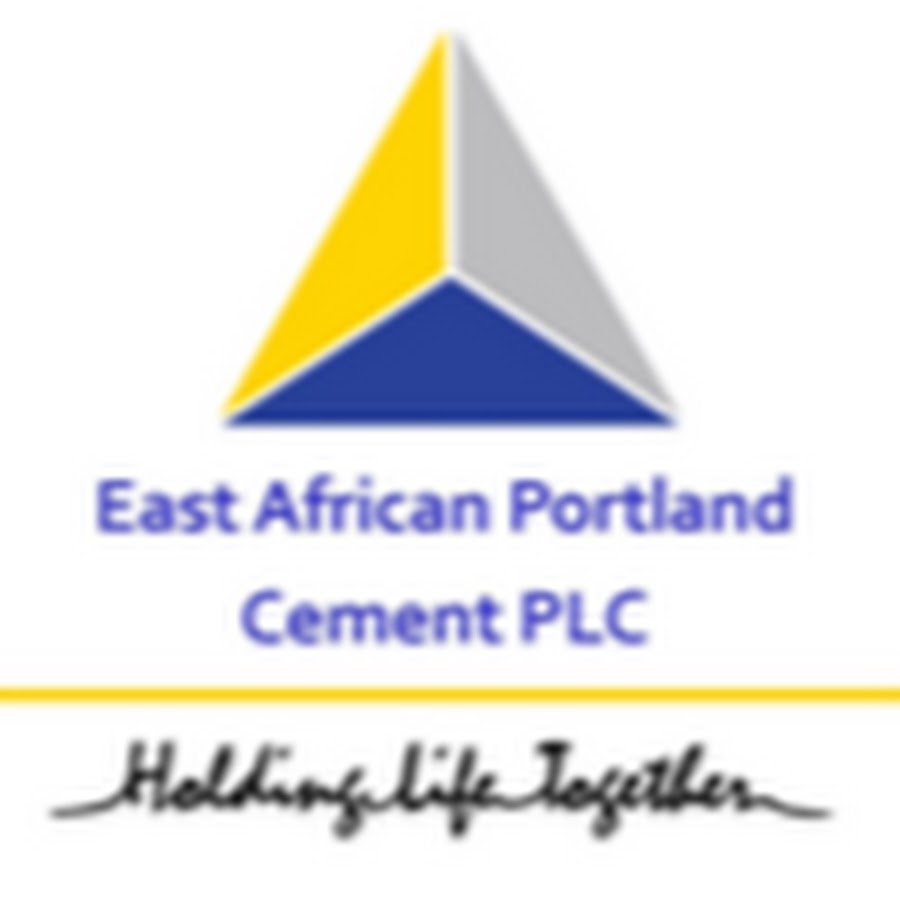 Senior officers including heads of departments and supervisors affected by the redundancy notice have a 30-day window to reapply for their positions.

Furthermore, Portland Company revealed that some of the managers will be rehired on 40 percent of their previous pay with the new management expected to be in place by 19th October.

In addition, EAPCC will declare its entire 800 employees redundant forcing them to reapply under new terms.

The restructuring plan seeks to trim the bulging wage bill as staff costs stood at Sh4 billion in 2018.

Net loss in the six months to December 2018 rose to Sh1.26 billion from Sh966 million in a similar period a year earlier.

On top of that, Portland Company has lost its market share to rivals from 30 percent a decade ago to the current 11 percent.

Sales revenue nearly halved from Sh9 billion in the year ended June 2014 to Sh5 billion in 2018.