Kenya Power half year net earnings to drop by 25 P.C 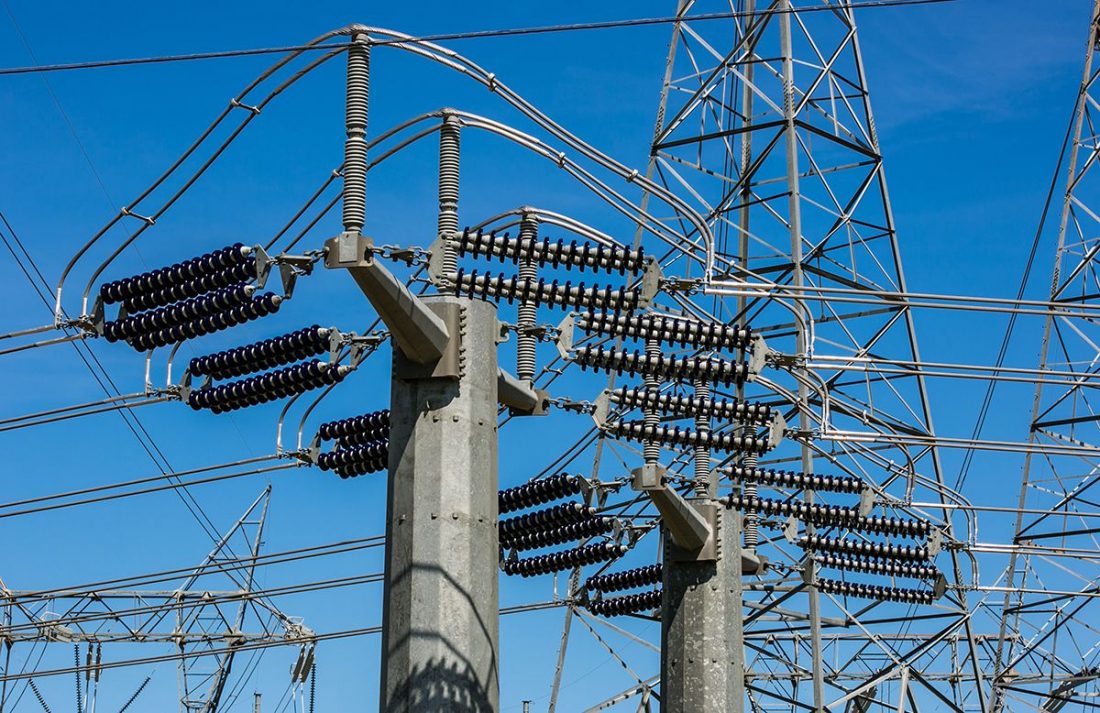 Kenya Power and Lighting Company (KPLC) has issued a notice that its net earnings for the financial year ended June 30 2019 are projected to decline by 25 percent.

In a public notice to shareholders, the utility which is listed on the Nairobi Securities Exchange (NSE), attributed the expected drop to an increase in non-fuel costs in line with the company’s long-term strategy of generating cheaper and cleaner renewable energy.

He said the KPLC Board expected the investments to increase the long-term profitability of the company.

Despite revenue rising by 4.23 percent to Sh125.8 billion on increased customer base, increased power purchase and higher finance costs depressed its bottom-line.

The results were attributed to the high power purchase costs, excluding fuel and foreign exchange costs which increased by Sh2.59 billion to Sh52.79 billion. KPLC said there was an increase in units purchased from geothermal sources in the year by 602 GWh or 13.5 percent from 4,451 GWh the previous year to 5,053 GWh.

However, Kenya Power recorded Ksh 2.5 billion in net profit for the half year period to 31 December 2018.