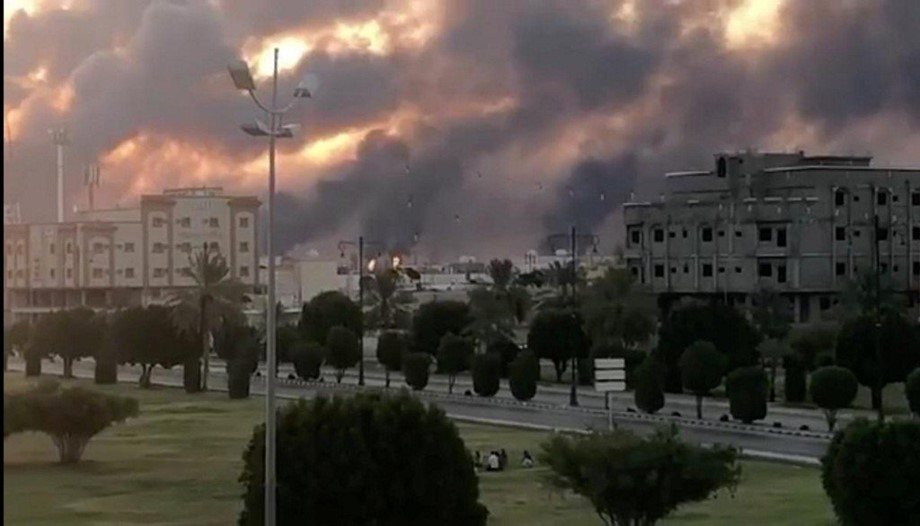 The United States hopes that the UN Security Council takes up the attacks on Saudi Arabia’s oil infrastructure for which Washington blames Iran, a senior US official said Tuesday.

The official said that Saudi Arabia, as the target of the weekend blasts, needed to take the lead in seeking action by the Security Council but that the United States first needed to prepare information for release.

“We do see a role for the UN security council to play,” the official told reporters on condition of anonymity.

“Saudi Arabia has been attacked, which has global consequences. The UN Security Council was created to address threats to international peace and security, and this attack meets that criteria,” he said.

He did not specify what action he would seek at the Security Council, where Russia and China wield veto power and have been critical of president Donald Trump’s unilateral sanctions against Iran.European powers have also distanced themselves from Trump’s hawkish line on Iran and sought to preserve a deal on Tehran’s nuclear program, from which he withdrew.

US officials say that the attacks that hit Abqaiq, one of the world’s largest oil facilities, and the Khurais oil field, originated in Iran. Yemen’s Huthi rebels, who enjoy support from Iran and have been targeted by a Saudi-led air campaign that has helped trigger a humanitarian catastrophe, claimed the blasts. 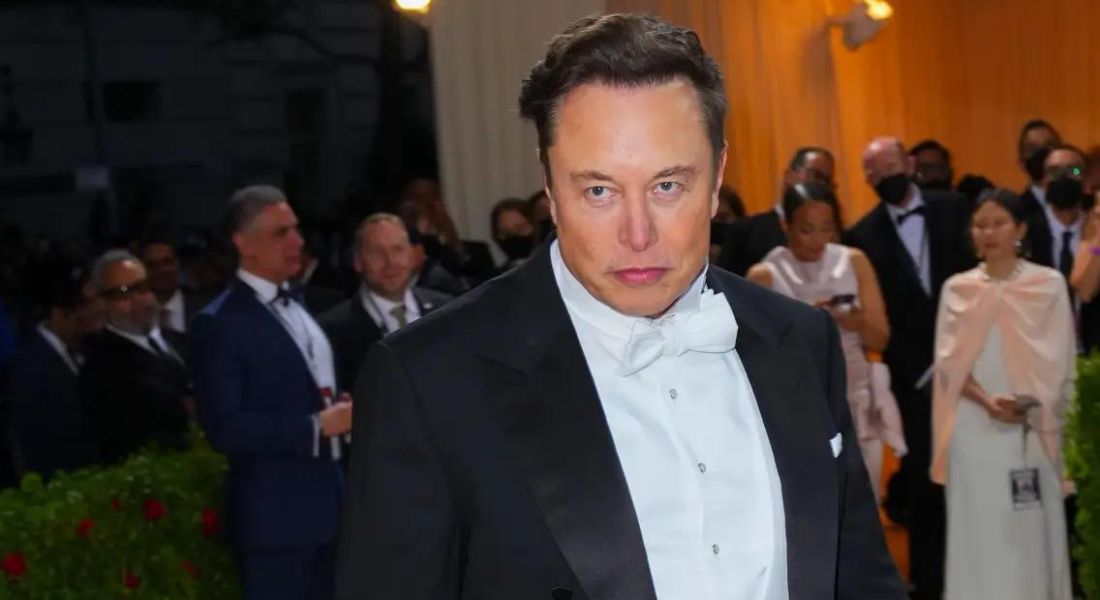 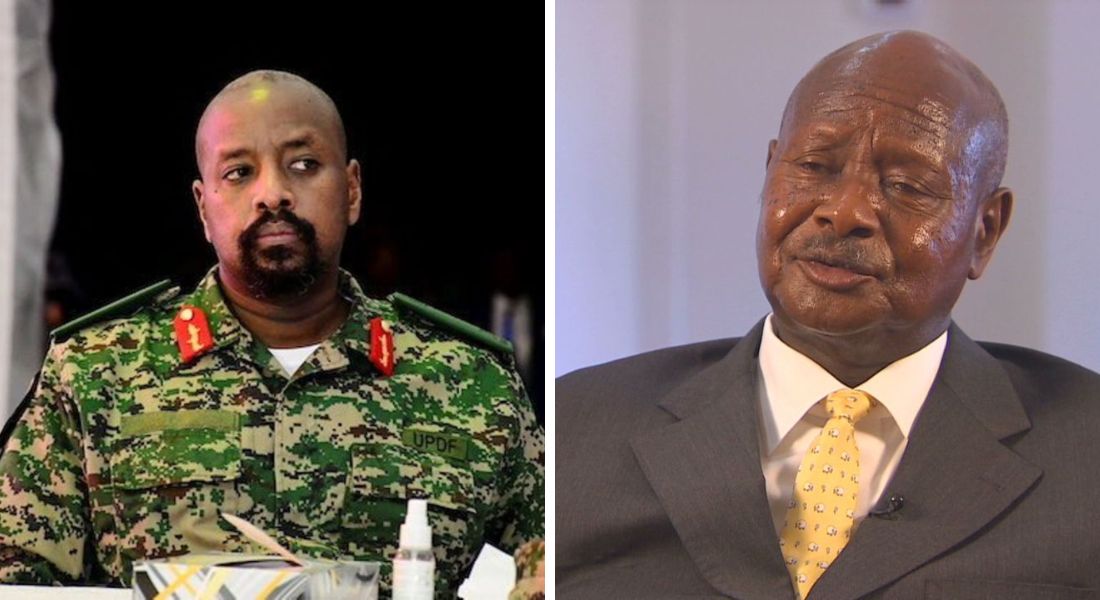