CBK out to close sale of treasury bonds worth Ksh.50 billion 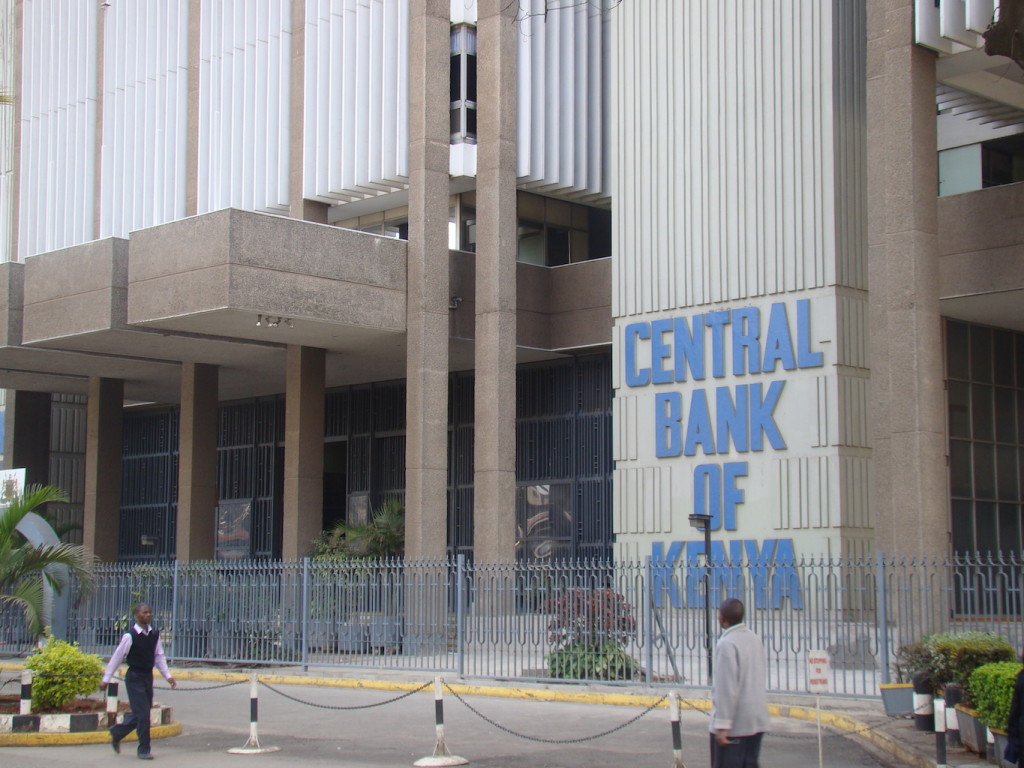 The Central Bank of Kenya (CBK) is expected to close out its sale of Ksh.50 billion worth of treasury bonds on Tuesday.

While the previous tapping of Ksh.50 billion in August came under flowing taps of investor funds represented in excess market liquidity, September’s re-opening of the pair of 15-year tenured bonds comes in the wake of tightening market conditions to dampen any anticipation for a full subscription.

The thinning float in investor funds will further cut back on the government’s ambition of lengthening the maturity of a profile of Kenya’s domestic debt which stood at four years and four months as of April 2019.

“We expect an under subscription for the combined issues at around 60 percent, an equivalent of Ksh.30 billion, given temporary tightening market liquidity and the tenor of the issues that make it less attractive especially for commercial banks,” noted Sterling Capital in an investor note dated September 10.

Liquidity tightening has been illustrated by a northward surge in the revealing inter-bank rate which continued its ascent in the past week to top 6.4 percent from 5.5 percent.

Further tightening has been demonstrated by a flat growth on the reverse purchasing agreements between CBK and banks which has stayed at zero since August 1.

The squeeze in the key lending rate between saw commercial bank’s excess reserves decline to Ksh.4.1 billion from Ksh.6.6 billion in the previous week with the average volumes traded increasing by 35.8 percent to Ksh.10.1 billion.

“Tax payments with Pay as You Earn (PAYE) having been due as at the start of the week of September 9, 2019, and banks trading cautiously in the interbank market in order to meet their CRR requirements for the cycle ending August 14,” read part of the weekly report.

Treasury bills trading during the week had remained under-subscribed but for a marginal jump in the subscription rate to 78.6 percent from 62.6 percent.

Meanwhile, the tightening market conditions will serve as a timely measure to prop up the shilling’s exchange rate as the squeeze assures of a much cleaner liquidity mop-up.

The shilling has already dusted off the effects of an overbearing market liquidity in August having closed trading Friday at Ksh.103.77 against the U.S dollar.

Banks are expected to bear no significant shifts in their investing regime in government securities for the rest of the year owing to a combination of increased lending risks and a near assurance of the stay of interest rate caps.

Further, yields on have continued to decline since the entry of the capping regime with the average interest charged on a 91 and 182 day treasury bill easing by a further 0.2 and 0.3 percent respectively in August.

This to assure the government of a readily available pool of domestic funding as the State faces the redemption of Ksh.123 billion this month. 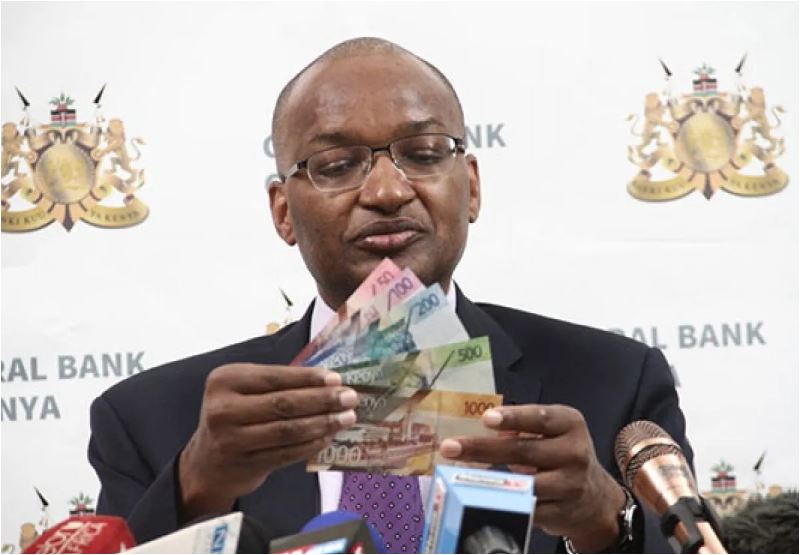