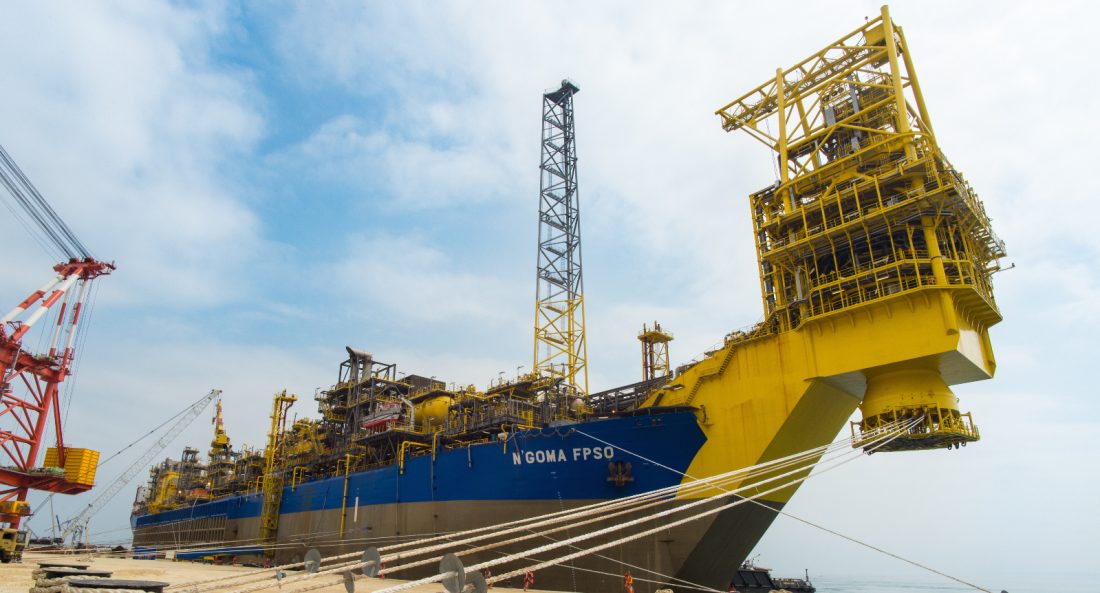 Focus Economics…The average price of Angola’s Cabinda crude fell from USD 64.9 per barrel (pb) in July to USD 60.7 pb in August, the lowest since January. August’s price was 6.5% below the average price observed in the previous month and 15.5% lower in year-on-year terms.

Global oil prices faltered in August amid the intensifying trade conflict between the world’s top two economies, which saw China announce retaliatory tariffs on 23 August to come into effect 1 September. This was followed by the U.S. response of slapping additional tariffs on USD 250 billion of Chinese imports effective 1 October.

The Washington-Beijing feud has been a major drag behind oil prices recently, which were also pressured by a weaker global economic backdrop. As growth slows, it dampens the outlook for global oil demand, further weighing on prices. Notably, August’s price drop showed that the impact from the continued oil production cuts by OPEC and its allies was more than offset by demand-side developments.

Oil production in Angola increased to 1.43 million barrels per day in (mbpd) in August from 1.39 mbpd in July, which had marked a nearly 13-year low. In a similar fashion, according to the latest OPEC report published on 11 September, crude oil production among OPEC countries edged up to 29.74 Mbpd in August from 29.60 mbbd in July.