Kenya’s tourism earnings dropped by 3.9% to KSh.69.2 billion during the first half. 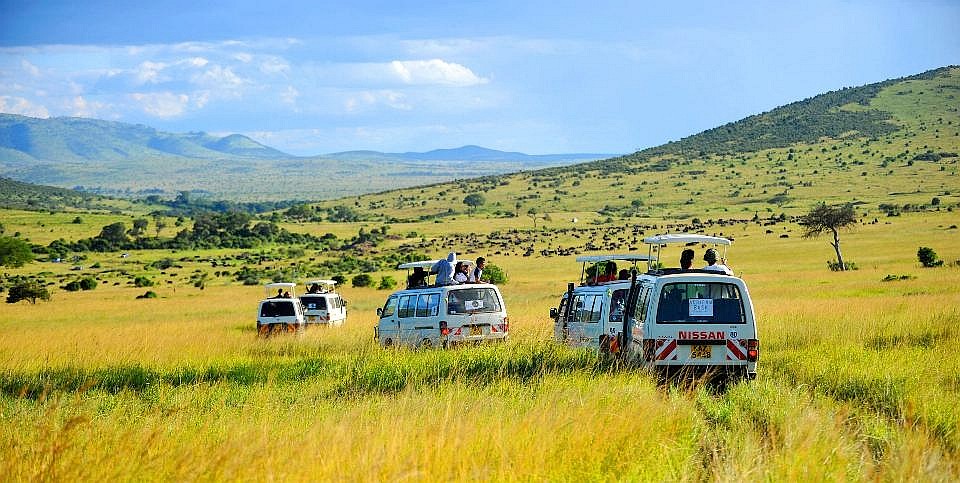 Kenya’s earnings from tourism dropped by nearly 4% to 69.2 billion shillings during the first six months of this year.

According to the tourism research institute, international arrivals to Kenya declined marginally by 0.7% to 921 thousand and 90 visitors during the same period last year.

Last year (2018) was perhaps the best year yet for Kenya’s tourism industry as it surpassed the 2 million visitor arrivals mark, with earnings growing by 31% to hit Ksh154 billion.

But the latest numbers from the tourism industry show a slight dip in visitor arrivals and earnings during the first half of 2019. According to the tourism research institute, 921,090 visitors came to Kenya between January and June this year, compared to 927,797 visitors during the same period in 2018 denoting a marginal dip in arrivals.

Contributing to the dip was Tanzania – Kenya’s third biggest tourist source market, which recorded a 14% drop in arrivals to Kenya. Germany, Italy and South Africa also saw reductions in arrivals. However, arrivals from Kenya’s top tourism source market, the US increased by nearly 9.4% during the first six months of this year.

Visitor arrivals from Uganda, which ranks as Kenya’s second-biggest tourist source market, rose by 3.7% to slightly over 103 thousand. The UK market recorded a dip of nearly 1.8%. Looking at performance by region, the Americas were the best performing market during the first half of the year as visitor numbers grew by 7.9% to nearly 138 thousand visitors; a growth that is partly attributable to the creation of direct flight links between US and Kenya.

National carrier, Kenya Airways launched direct flights from Nairobi to New York City in October 2018. The Middle East region was the worst performing market as its contribution to visitor arrivals dropped by 7.3 %. Earnings from tourism during the first half of 2019 also dropped by just under 4% to Ksh69.2 billion compared to Ksh72.1 billion during the same period in 2018.