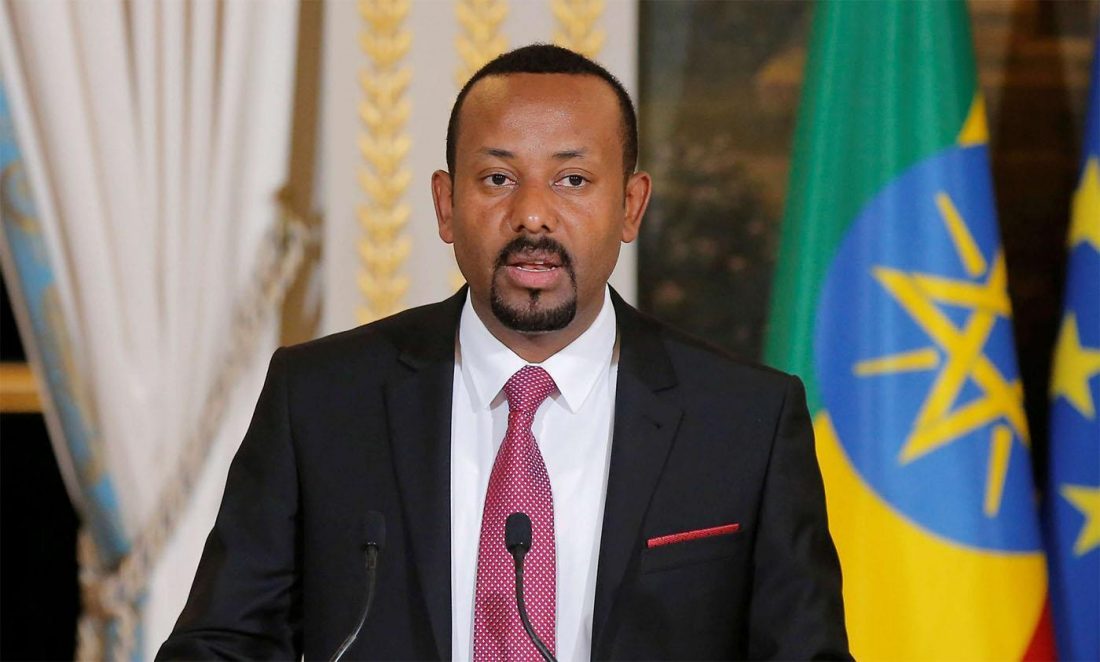 Ethiopian Prime Minister Abiy Ahmed pleaded for patience during a visit Sunday to leaders of the latest ethnic group pushing to form a breakaway region.

The bid by the Kafficho ethnic group to form a new federal state risks further destabilizing Ethiopia’s diverse southern region, which just two months ago was rocked by violence stemming from a similar campaign by the Sidama ethnic group.

Ethiopia is currently partitioned into nine semi-autonomous regions. The constitution requires the government to organize a referendum for any ethnic group that wants to form a new entity.

At least 11 groups have submitted such bids in the south, and Abiy is at pains to prevent further tensions ahead of elections next year.

“If you think that statehood will solve your problems, that’s a shortcut,” Abiy told a packed town hall Sunday in Bonga, the main town in Kaffa, the zone where the Kafficho are concentrated.

Officials in Kaffa passed a resolution in favor of breaking away last November, claiming they have been deprived of resources allocated by the federal government.

A crowd numbering in the thousands chanted the prime minister’s name as he arrived wearing sunglasses and a white coat bearing the traditional Kafficho colors of red, green and blue.

Abiy vowed to address concerns about lack of development and asked the crowd to join him in building “a great Ethiopia”.