Digital taxis have 2 weeks to standardize their charges 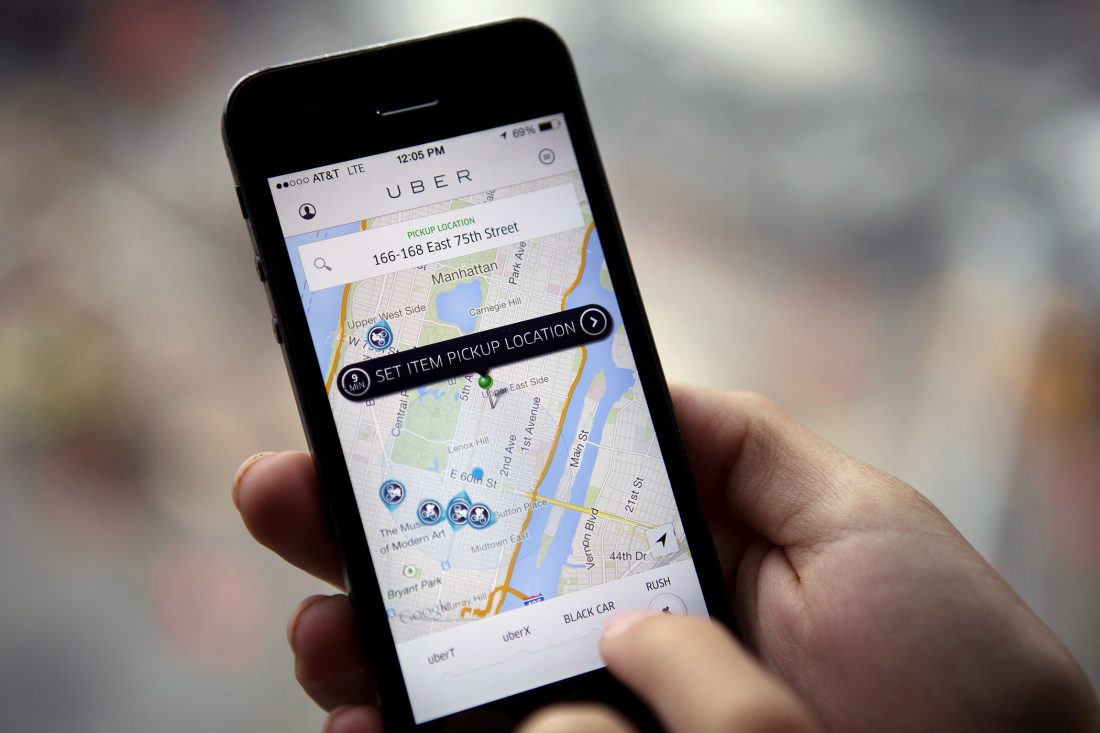 E-hailing cab companies have been given two weeks to come up with standardized fares applying to all apps.

According to Labour and Social Welfare committee led by Nairobi Senator Johnson Sakaja said the move would foster positive competition in the taxi sector.

The committee convened the meeting to issues by the digital taxi, key among them depressed earnings for the drivers, unfair competition and insecurity.

Other issues facing the sector include presence of dummy apps after such apps were reported in Uber rides to extend the distance traveled by riders in order to charge them exaggerated fees.

The dominant player, Uber, has also asked to review its contracts with Kenyan drivers.

“It is illegal for you to operate on Kenyan soil if your law is suiting your parent company in the Netherlands, and you, therefore, need to review your contract according to the Kenyan law,” said Makueni Senator Mutula Kilonzo Junior.

Those invited by the committee include Uber, Bolt, Little Cabs and Mara Moja.

At the same time, the committee has directed the Ministry of Transport to come up with a law that will regulate digital taxis operating in the country.

For, instance, UberX and ChapChap options on average paid more than 60 percent above the older charges during off-peak hours in a big win for the digital cab drivers who have in the past pushed for increased rates, citing high operating costs.

UberX’s off-peak prices for a Central Business District (CBD) to Rongai town ride jumped by 61 percent to Sh1,290 from Sh800 while the cost of a journey from the city centre to Jomo Kenyatta International Airport (JKIA) rose by about 49 percent to Sh1,100.

ChapChap rates also rose by 85 percent to cost Sh980 during off-peak for riders taking a taxi from the city centre to Rongai town while a rider heading to JKIA will pay Sh760, or 43 percent more.