South Africa to ‘clamp down’ on hiring of undocumented migrant workers after attacks. 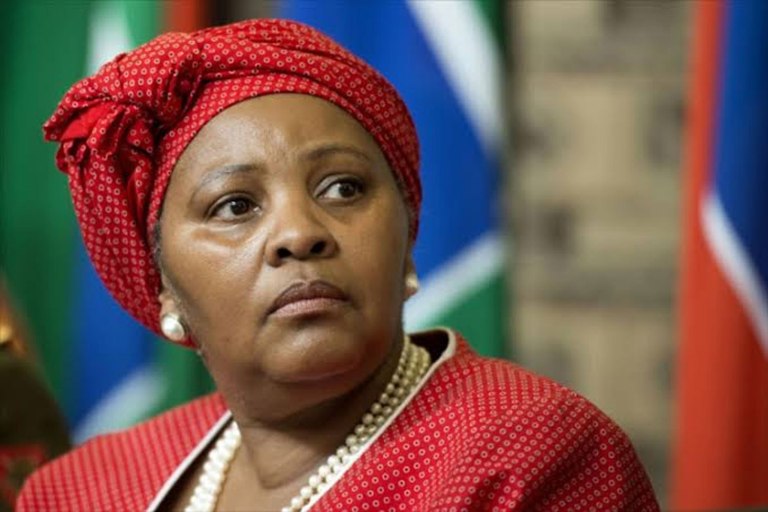 South Africa’s security ministers on Tuesday vowed to put an end to the hiring of undocumented foreign workers as the country tackles a wave of xenophobic attacks that claimed 12 lives.

Defence Minister Nosiviwe Mapisa-Nqakula told journalists that security forces would “clamp down on private business owners who do not abide by the labor and immigration laws”.

She was flanked by the ministers of police, internal affairs and justice in South Africa’s so-called “security cluster” which convenes for urgent issues.

The announcement was made as part of plans to restore order after areas of Johannesburg were plunged into violence and dozens of shops destroyed in attacks on foreign-owned businesses and homes.

Violence against foreigners has a long history in South Africa, where many scapegoat immigrants for the lack of job opportunities, particularly in manual labor.

It is unknown how many foreigners are in South Africa illegally, but various reports claim the figure is in the millions.

Mapisa-Nqakula said police and other ministries in the security cluster would intensify inspections on those employing undocumented foreign nationals.

Officials had already charged 1,048 employers in the first six months of the year for breaching immigration laws, she added. More than half of those were in Gauteng province, the economic hub of the country, where Johannesburg is located