New era at Alibaba as Jack Ma rides into the sunset 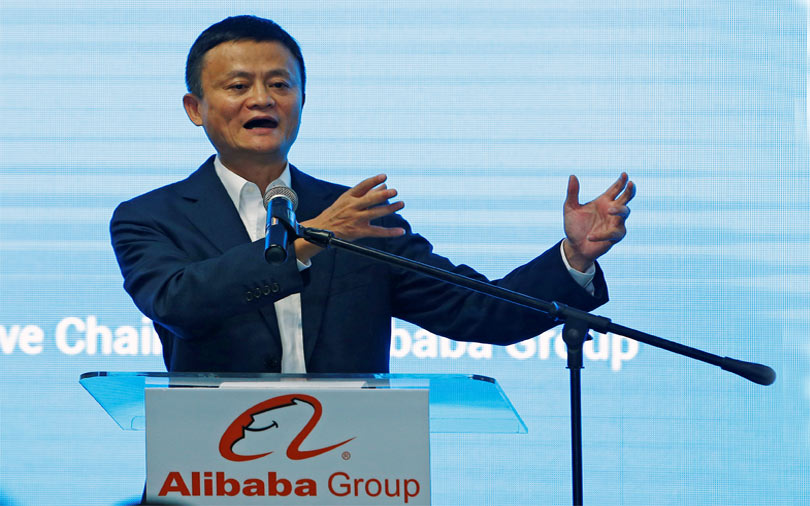 Jack ma stepped aside on Tuesday as Chairman of Alibaba, ending a spectacularly successful 20-year run during which the charismatic former English teacher’s e-commerce company left a profound impact on China’s economy.

Ma, who turned 55 on Tuesday, September 10, handed the reins of the company he co-founded to a team of executives led by CEO Daniel Zhang. Ma intends to put his $41 billion fortune toward philanthropic projects such as education.

His departure marks a new era for a company that tapped into china’s deep reservoir of consumer spending, creating new opportunities for countless businesses large and small, and helping cement the Internet’s central role in Chinese daily life.

He co-founded Alibaba in 1999 and it has become one of the world’s biggest internet firms. Ma’s success and colourful style has made him one of China’s most recognisable businessmen

The company is now valued at $480bn and Ma is China’s richest man, with a net worth of $38.6bn according to Forbes.

He is also the first founder among a generation of prominent Chinese internet entrepreneurs to step down from his company.

“I think it will be very hard to replace somebody like Jack Ma,” said Rebecca Fannin, author of a book on China’s technology titans.

With no background in computing, Ma co-founded Alibaba in his apartment, having convinced a group of friends to invest in his online marketplace.

Born to a poor family in the eastern Chinese city of Hangzhou, Ma began his career as a teacher.