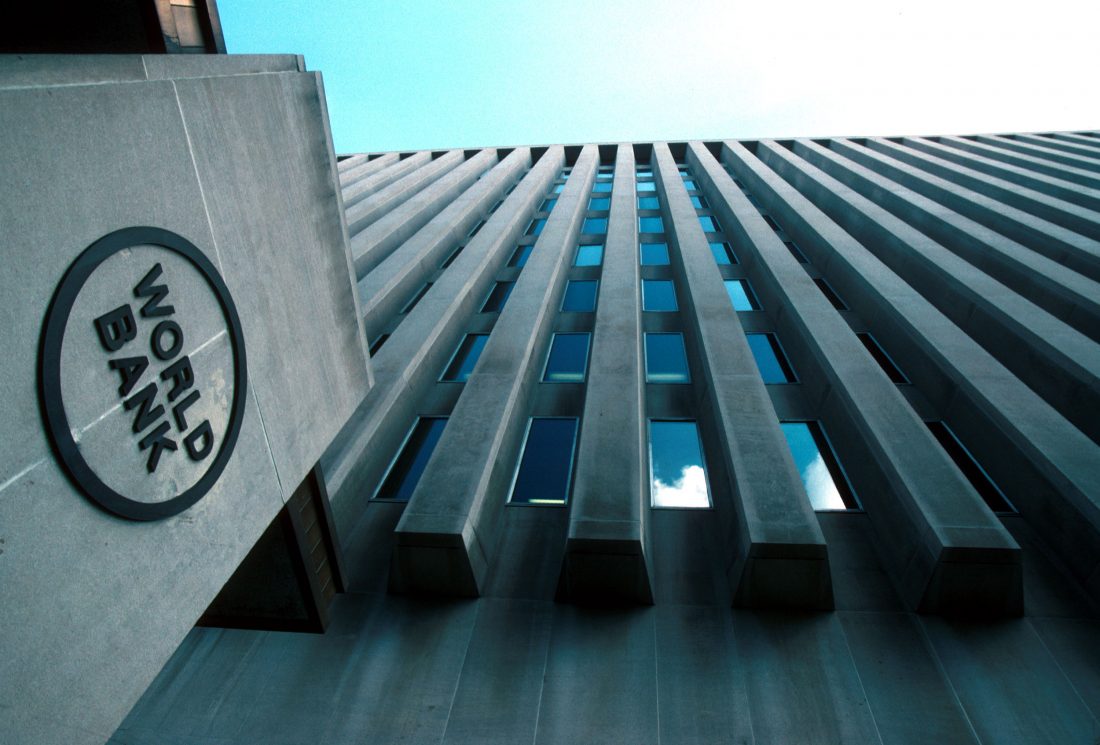 The World Bank has lauded the progress made in realizing economic recovery in Somalia, saying it has been steady and sustained.

According to the Bank, the Somali economy is estimated to have expanded by 2.8 percent in 2018, compared to 1.4 percent in 2017, following a modest rebound of the agriculture sector from the effects of the 2016/17 drought. Growth of 2.9 percent is forecast for 2019 and projected to expand by 3.2 – 3.5 percent over the medium-term, assuming the current reform momentum continues.

“While this progress is encouraging, the available fiscal space remains insufficient to meet expenditure needs education and health sectors,” the World Bank said in a report which was released on Thursday evening.

A growth of 2.9 percent is the forecast for 2019 and it is projected to expand by 3.2 to 3.5 percent over the medium-term, assuming the current reform momentum continues.

The 4th edition of the World Bank report says heightened economic activity combined with reforms in tax policies and tax administration have contributed to domestic revenues increasing by 29 percent in 2018, albeit from a low base.

Hugh Riddell, World Bank Country Manager for Somalia said the government is laying the foundations for longer-term economic development, but human capital development is essential for growth to be inclusive and sustainable.

“Attracting more public and private investment into Somalia’s education sector is therefore fundamental to securing poverty reduction in line with the hopes of the new National Development Plan,” Riddell said.

According to the global lender, Somalia, with the potential to normalize relations with international financial institutions, has an opportunity to drive forward coordinated and sustained efforts to boost education access and teaching quality.

The report proposes the establishment of a national education development fund that will ensure adequate education financing across the Federal Member States with incentives to maximize student enrollment.

Such efforts are proposed to be complemented by partnerships with non-state sector and communities, as well as the deployment of technology to provide adequate learning support for teachers and students.

“The success of the suggested approaches will depend on the availability of reliable data on the characteristics and performance of students, schools and other management entities,” said Huma Ali Waheed, World Bank senior education specialist.

“Above all, success will be contingent on enough and predictable funding at all levels of government with aligned donor funding to support system development,” Waheed added.