Nicki Minaj retires from music to begin a family 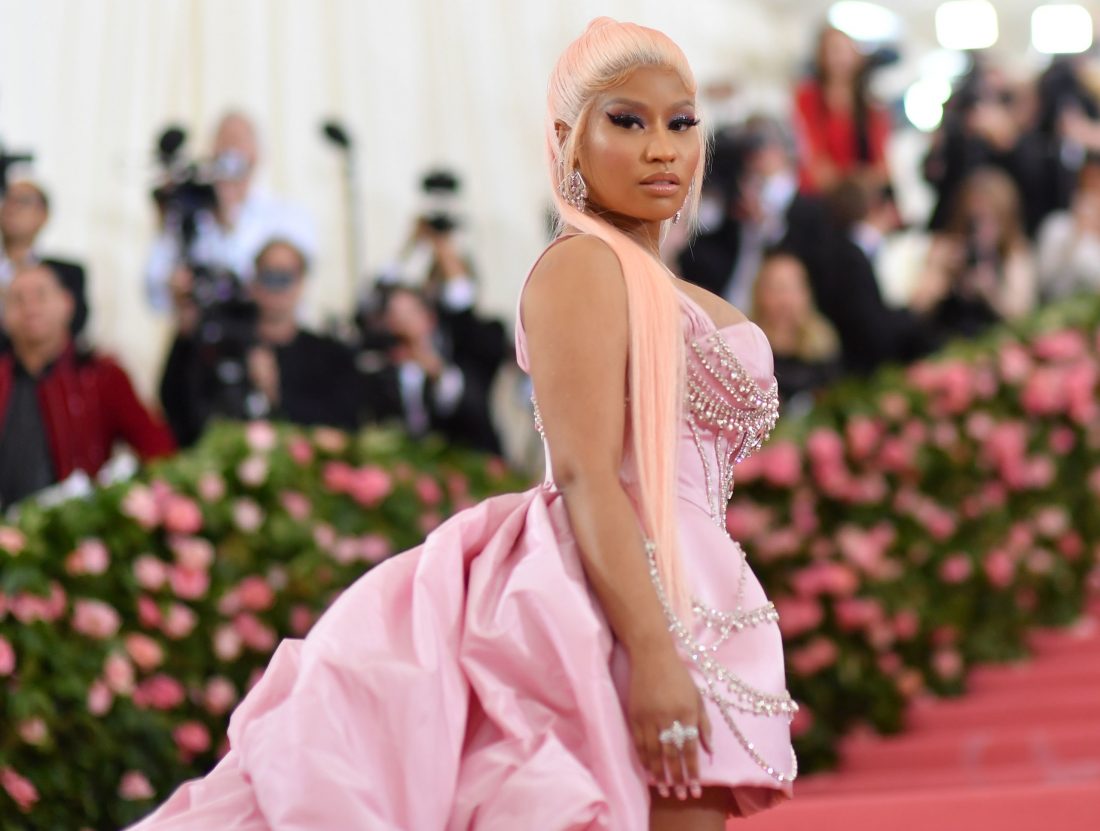 Nicki Minaj has made a public announcement that she will be retiring from music, announced on September 5.

Through a tweet which caught her fans by surprise, the Grammy-nominated rapper said she is taking her time off to start a family.

She is dating a man called Kenneth Petty and has hinted that they’re planning to get married soon.

Her debut album Pink Friday came out in 2010.

Mega-hits like Super Bass, Anaconda and Starships then established her as one of the world’s biggest female rappers.

Her solo albums have sold millions – but her collaborations list is just as impressive: Ludacris, Usher, David Guetta, Madonna, Ariana Grande, Kanye West, Justin Bieber, and we could go on.

In 2016, the star teased fans with a fruit-inspired album tracklist that turned out to be fake. And in recent years, the performer has constantly been on the receiving end of bad press, from her beef with Cardi B to her fans’ relentless attacks against people who critique her online, to her recent marriage to Kenneth Petty, a man who served time in prison for manslaughter and is a registered sex offender.

There’s been no shortage of Minaj drama, and she’s been vocal about what she deems unfair treatment by the media.

In mid-August, Minaj appeared on Joe Budden’s podcast and said there’s often an unfair picture painted of her in the news, especially when it comes to her working with and supporting other women rappers.

“You guys speculate, you have fun, it is what it is. But when I come out and say, ‘Hey, guys, this is exactly what happened,’ and then you basically say, ‘Nope, I know Nicki,’ it makes me look like a fucking psycho.” Said Minaj

The struggle, the ri