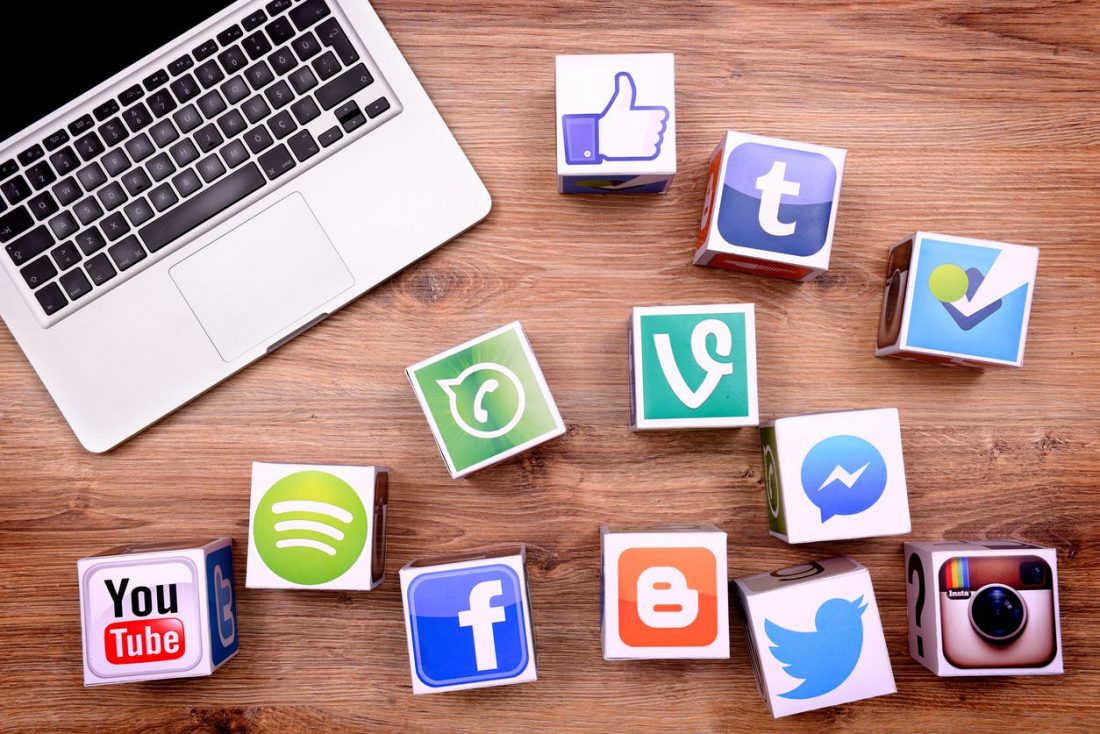 A new study has shown that Kenyans are the least concerned about data privacy in the world.

According to the digital economy report 2019 published by the United Nations Conference On Trade And Development (UNCTAD), only 44% of internet users in Kenya are concerned about their online privacy.

The survey comes against the backdrop of concerns over the privacy of data that was collected through the Huduma number registration and the recently conducted Kenya population and housing census. In February this year, the government’s announcement of plans to undertake mass registration of persons for the National Integrated Identity Management System dubbed Huduma Namba was just one of the signs that the country is bracing itself for digital times ahead.

But a human rights lobby group would later go to court to stop the exercise citing insecurity of data that would be collected, a case they lost to the government.

Two months later, the first ever-digital census was conducted amid government assurances to security of the data of Kenyans.

Although Kenya has one of the most tech savvy populations in Africa, new reports have cast doubts as to how well Kenyans keep their personal data from prying eyes.

A recent survey by the center for International Governance Innovation and IPSOS found that 78% of Internet users in 25 economies were at least somewhat concerned about their privacy online.

The most concerns were from users in Egypt, Hong Kong  India, Mexico and Nigeria, where that proportion was 90% or higher.

The lowest level of concern was noted in Kenya, at 44%.

The United States, which is the country with the biggest digital economy in the world, is also reportedly the most affected by data breaches.

According to the UNCTAD digital economy report 2019, less than half of all countries in Africa have adopted the appropriate legislation in data privacy protection.

The release of the report also comes against the backdrop of the pending passage of the data protection bill, which is currently before the national assembly.