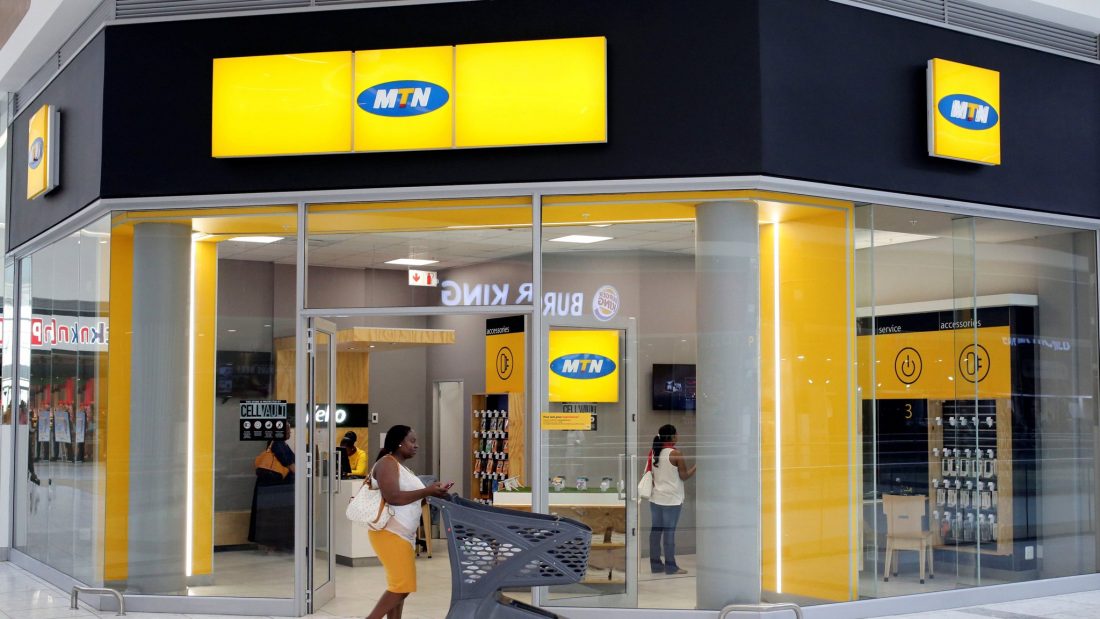 Several MTN offices have been subject to wanton vandalism and destruction across Nigeria. The company made the decision to close all of their stores across the country, in a bid to prevent further protests flaring-up and putting their staff at risk.

The development comes in the wake of attacks on employees in Nigeria Capital, Lagos, Ibadan, and Uyo-seen as a retaliatory action as hundreds of Nigerians embarked on violence and looting of South African firms in several Nigerian states.

MTN said it is working with the relevant authorities and other stakeholders to focus on stabilising the situation both in Nigeria and South Africa and to ensure the safety and well-being of all those impacted by the unfortunate violence.

“We are also looking at coordinating with key stakeholders to work on medium to long term interventions to this situation. As a company, we remain committed to ensuring a peaceful, harmonious and respectful relationship with all our stakeholders across Africa,” said MTN Group.

However, President Muhammadu Buhari’s administration issued a travel advisory against traveling to volatile areas in South Africa following a spate of xenophobic attacks.

Nigeria’s Ministry of Foreign Affairs advised its citizens to avoid traveling to the volatile areas until the situation is brought under control.

The unrest in SA started on September 1, when an old building in the CBD caught fire and collapsed, killing at least three people. 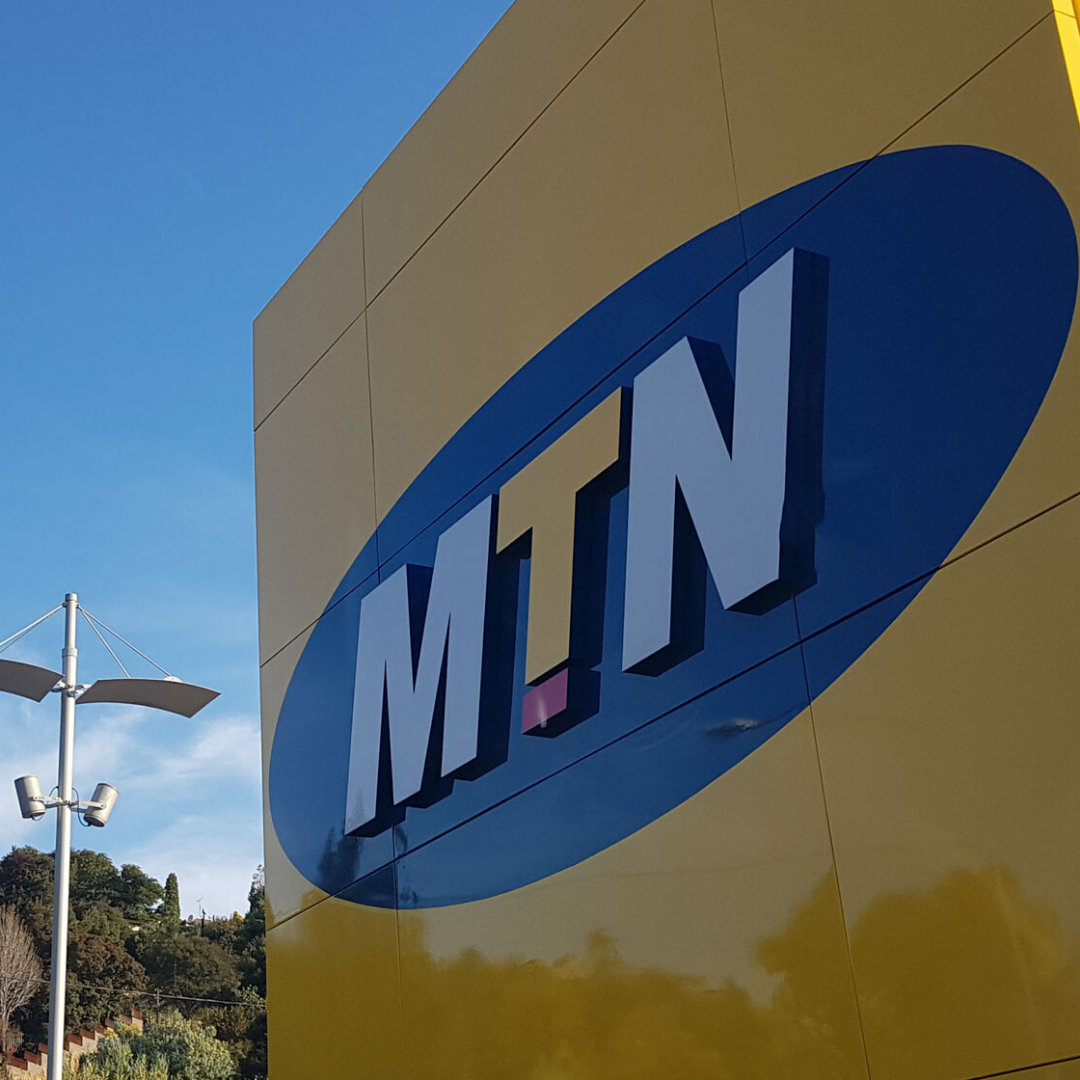 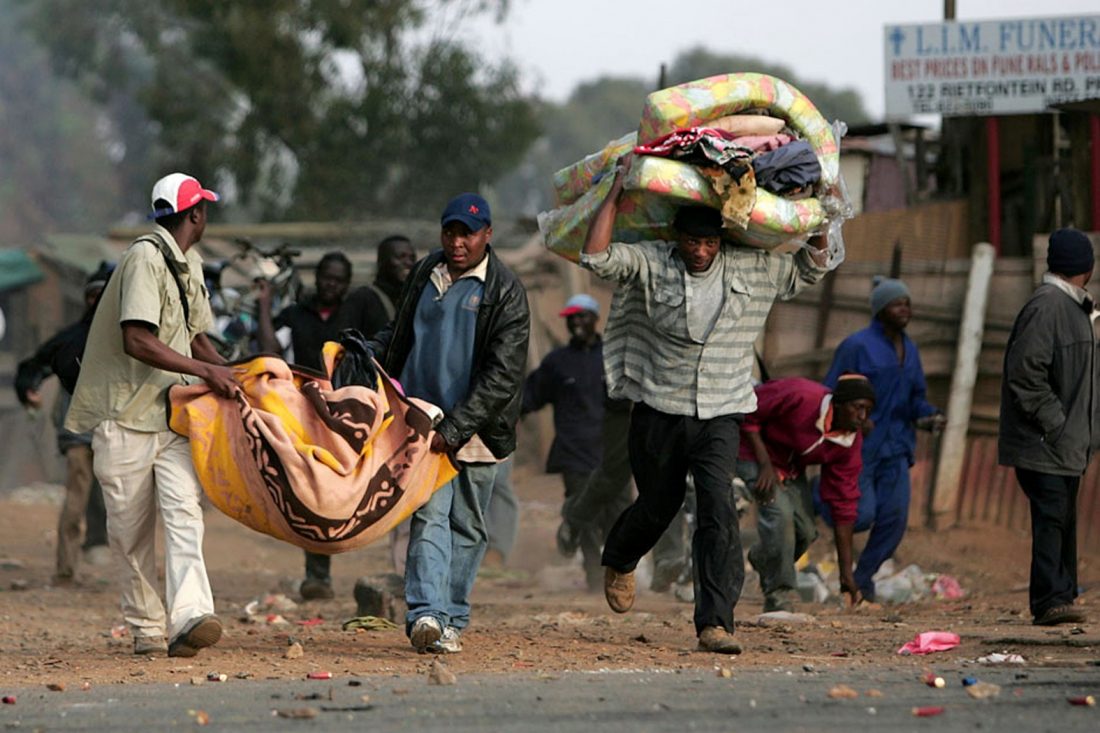 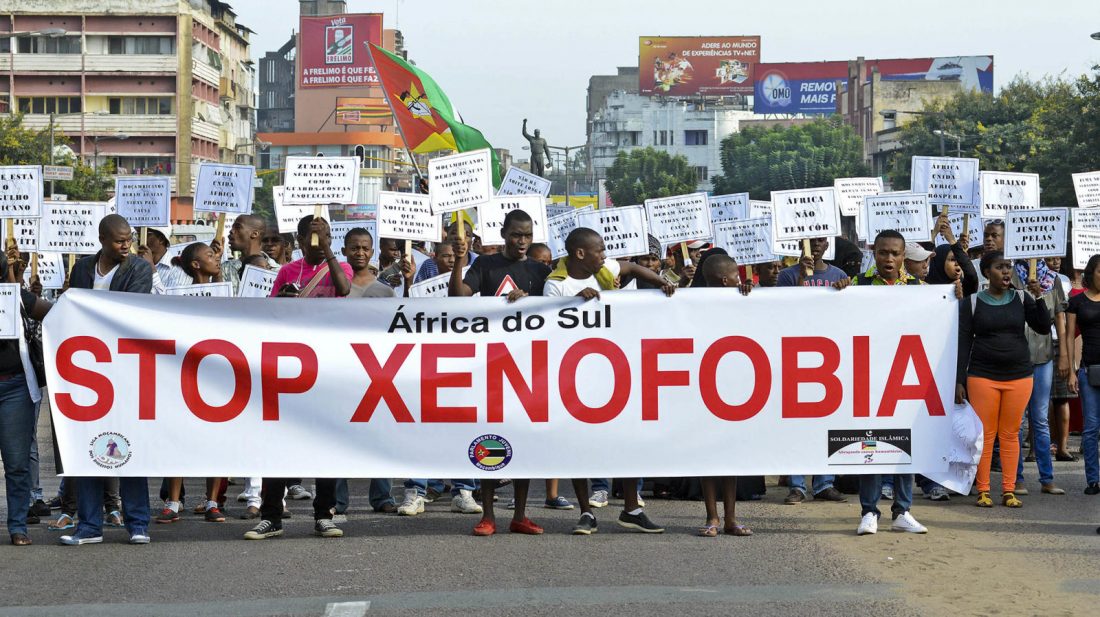