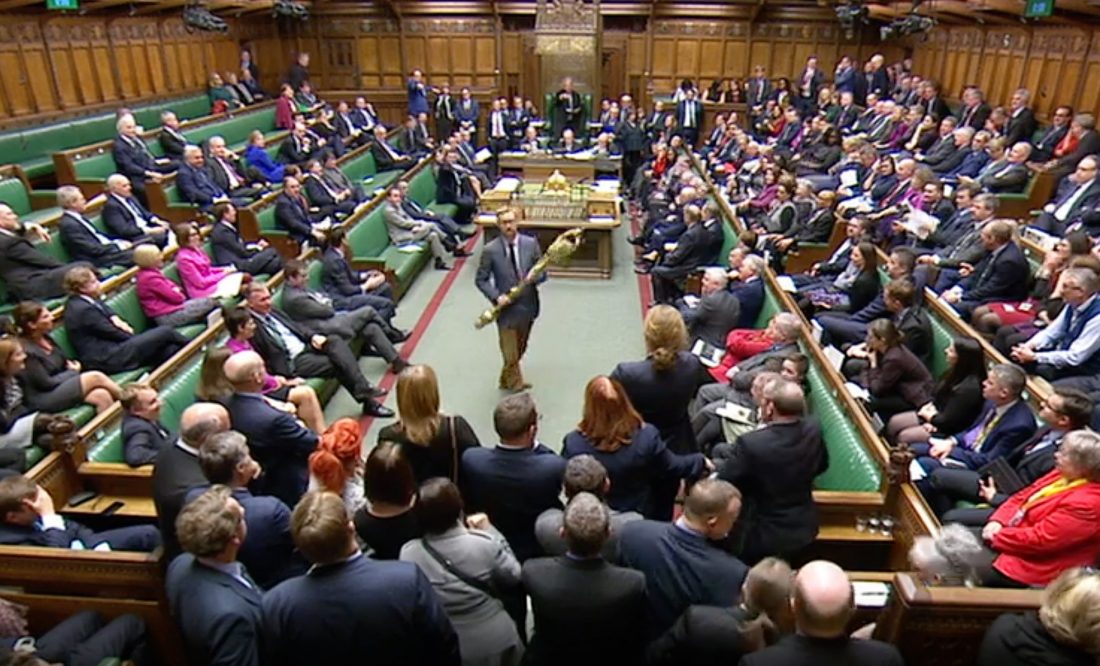 British lawmakers defeated Boris Johnson in parliament on Tuesday in a bid to prevent him from taking Britain out of the EU without a divorce agreement, prompting the prime minister to announce that he would immediately push for a snap election.

The government was defeated by 328 to 301 on a motion put forward by opposition parties and rebel lawmakers in Johnson’s party – who had been warned they would be kicked out of the Conservative Party if they defied the government.

More than three years after the United Kingdom voted in a referendum to leave the European Union, the defeat leaves the course of Brexit unresolved, with possible outcomes still ranging from a turbulent ‘no-deal’ exit to abandoning the whole endeavor.

Tuesday’s victory is only the first hurdle for lawmakers, enabling them to take control of parliamentary business.

They are expected today to seek to pass a law forcing Johnson to ask the EU to delay Brexit for a third time – until Jan. 31 unless he has a deal approved by parliament beforehand on the terms and manner of the exit.

It puts Johnson in a similar bind to that faced by his predecessor Theresa May, who failed three times to get the backing of lawmakers for the Withdrawal Agreement that she had negotiated with the EU. Johnson took over from her six weeks ago with a promise that his more robust approach would force a better deal out of the EU that would satisfy parliament.

“I don’t want an election, but if MPs vote tomorrow to stop negotiations and compel another pointless delay to Brexit, potentially for years, then that would be the only way to resolve this,” Johnson told parliament after the vote.

“I can confirm that we are tonight tabling a motion under the Fixed Term Parliament Act.”

Why Kenya wants its 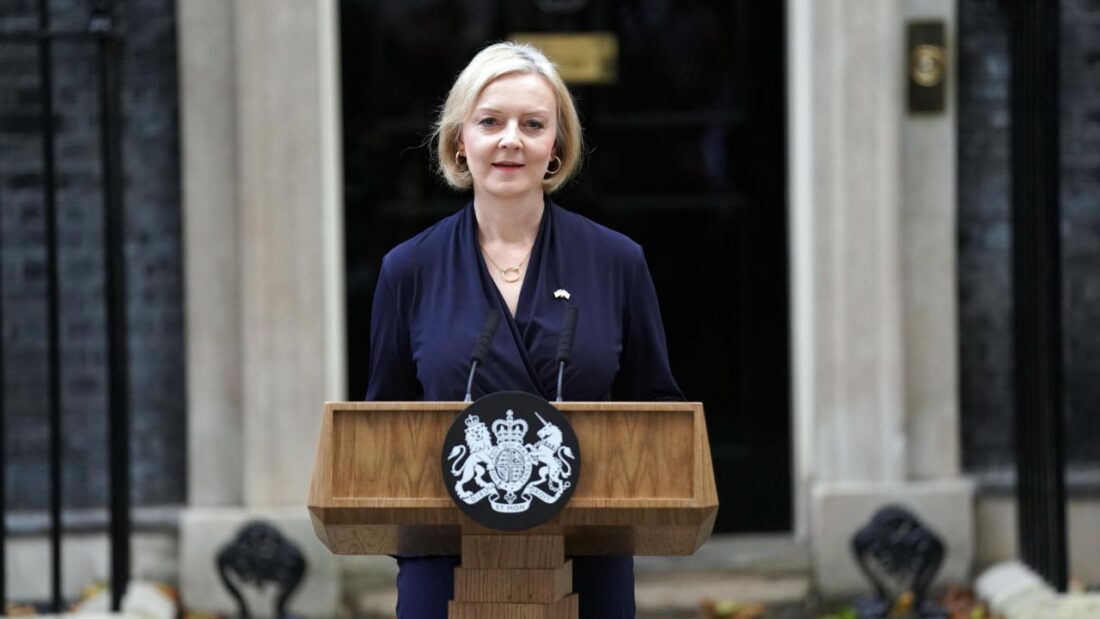 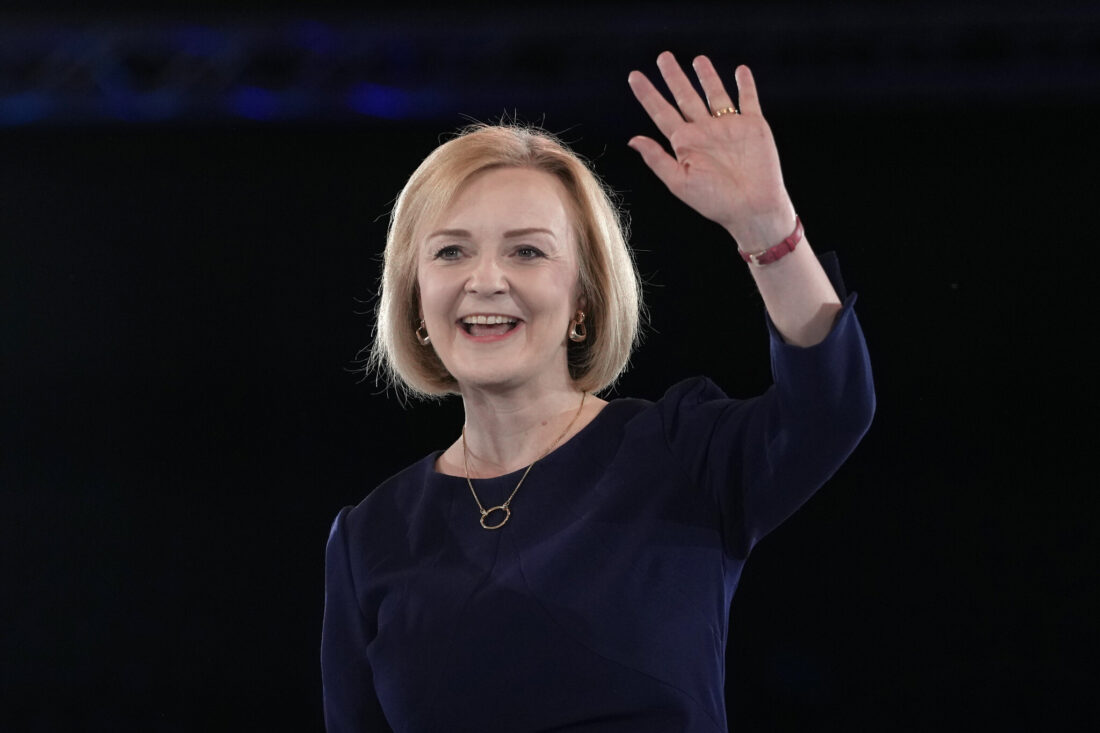