McDonald Mariga to vie in Kibra by-election under Jubilee ticket 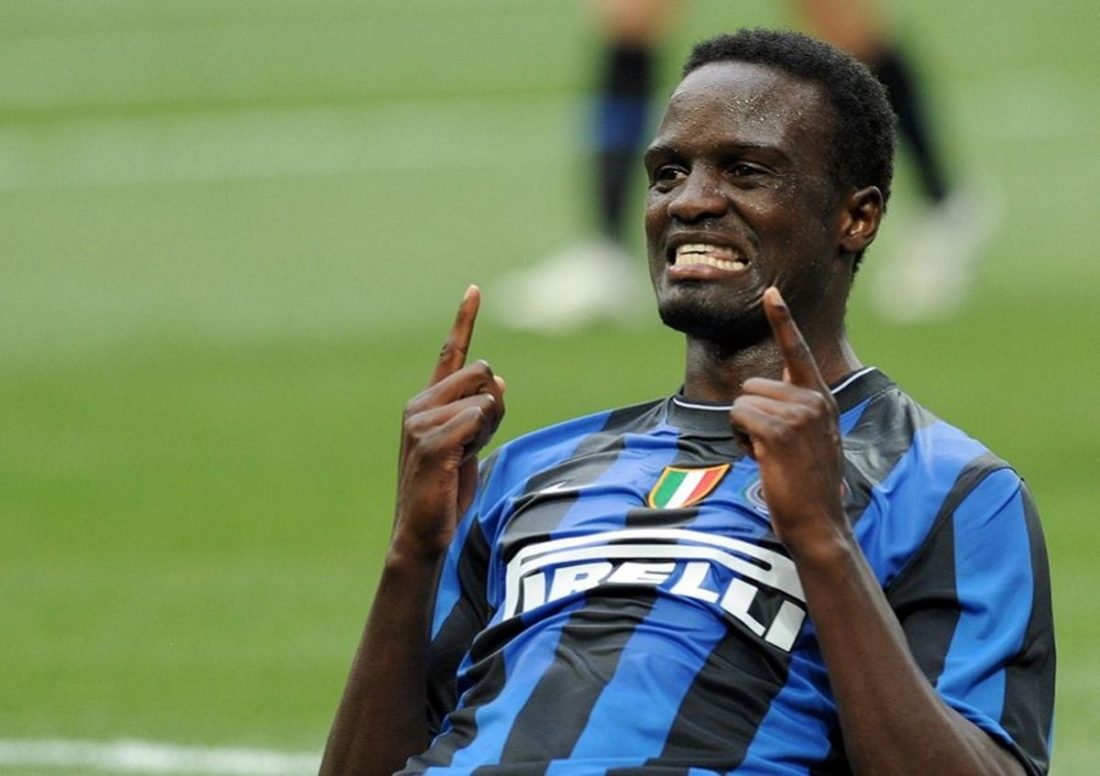 Former Real Oviedo footballer and a Kenyan National team midfielder MacDonald Mariga has been nominated by the ruling party Jubilee, to vie in Kibera by-election as Member of Parliament.

He given nod to vie on Jubilee ticket after the party’s National Election Board chaired by Andrew Musangi settled on him out of a16 applicants had submitted their application.

The International football star will take on Orange Democratic Movement’s (ODM) candidate and Amani National Congress’ (ANC) Eliud Owalo as the front runners in the Kibra by-election scheduled for November 7.

According to Mariga, serving the people of Kibra is part of giving back to society after leaving football.

“We are the same candidates and no one has an advantage over the other, I will support the candidate who wins,” Mr Mariga said.

Mariga who hails from Busia County, in Funyula Constituency, was born on April 4, 1987. He is a Kenyan footballer who plays as a defensive midfielder for the Kenya national team.

He made history as the first Kenyan footballer to play in the UEFA Champions League, for Internazionale on 16 March 2010 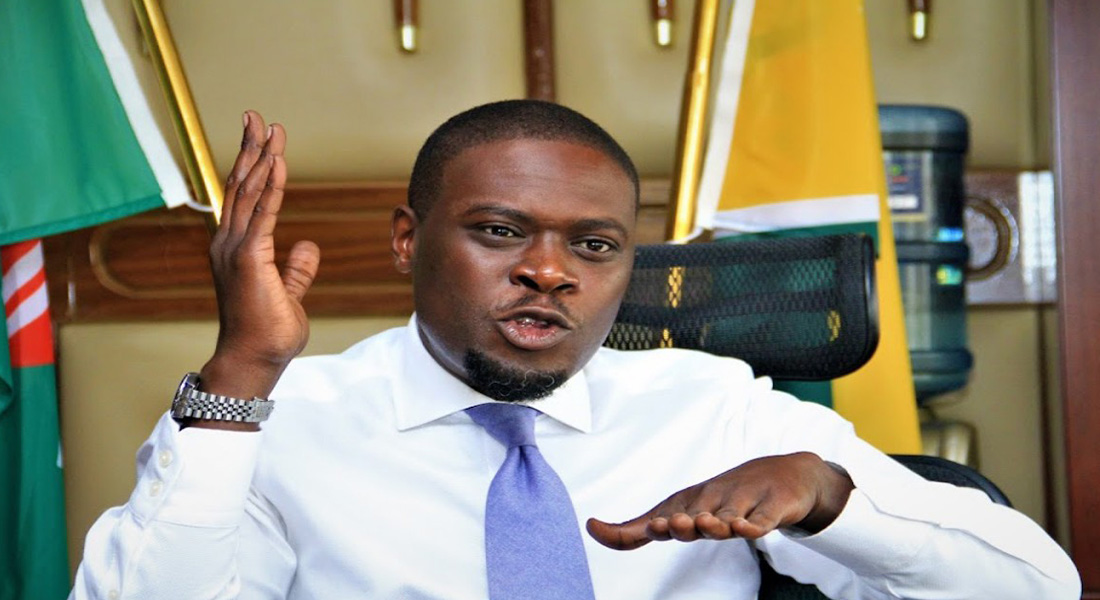 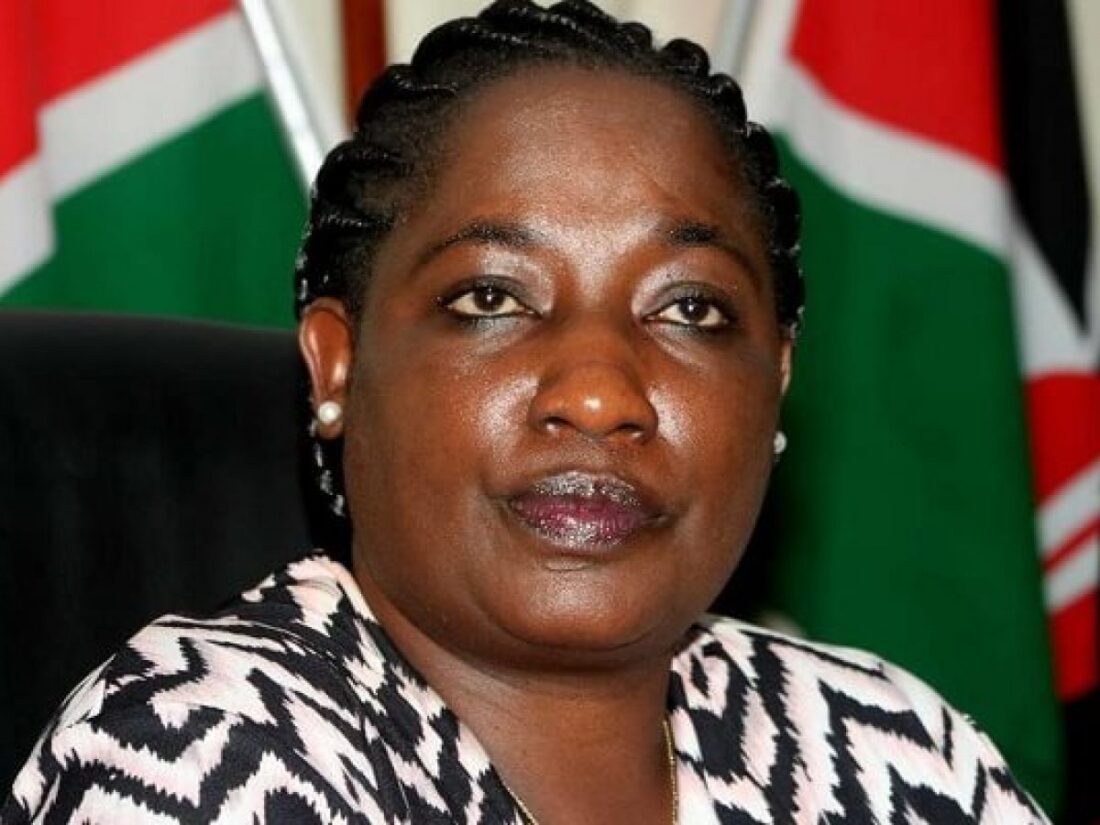