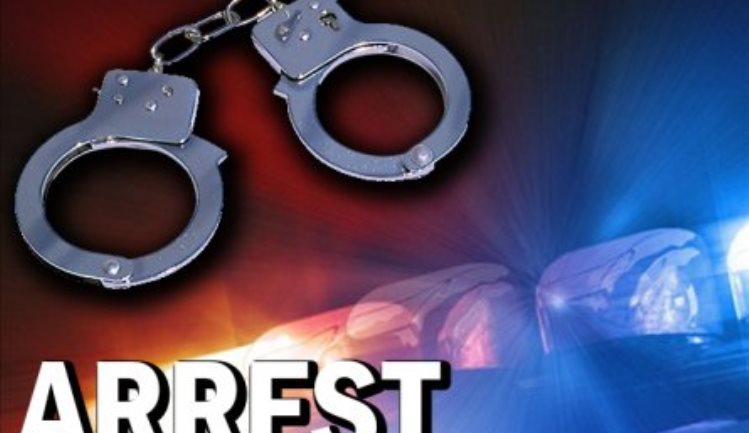 A minister from Somalia’s semi-autonomous Jubaland state has been arrested in Mogadishu, Somalia police said on Sunday, in a case underscoring tensions with federal government.

But in a 2017 United Nations report, the minister is accused of ties to torture and human rights abuses between 2014 and 2015.

Jubaland’s administration called the arrest “illegal” and a “kidnapping”.

The minister’s arrest comes at a time of rising tensions between the Somalia federal government and the government in Jubaland and their respective foreign backers.

Jubaland’s parliament last month re-elected Ahmed Madobe as its president, though the central Somalia authorities have refused to recognize the election results.

Jubaland authorities had accused the federal government of trying to expand their power by ousting the incumbent president, Madobe, and installing a loyalist in his place.

Tensions over the poll threatened to spill over, with Kenya backing its ally Madobe while Ethiopia was siding with Mogadishu in trying to remove him, analysts said.

In a statement, the Jubaland administration said Sunday its security committee had met in emergency session to discuss the arrest, which it deemed unlawful while adding its concern for Abdinur’s wellbeing.